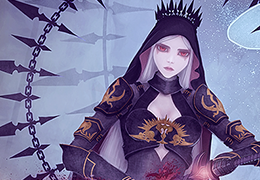 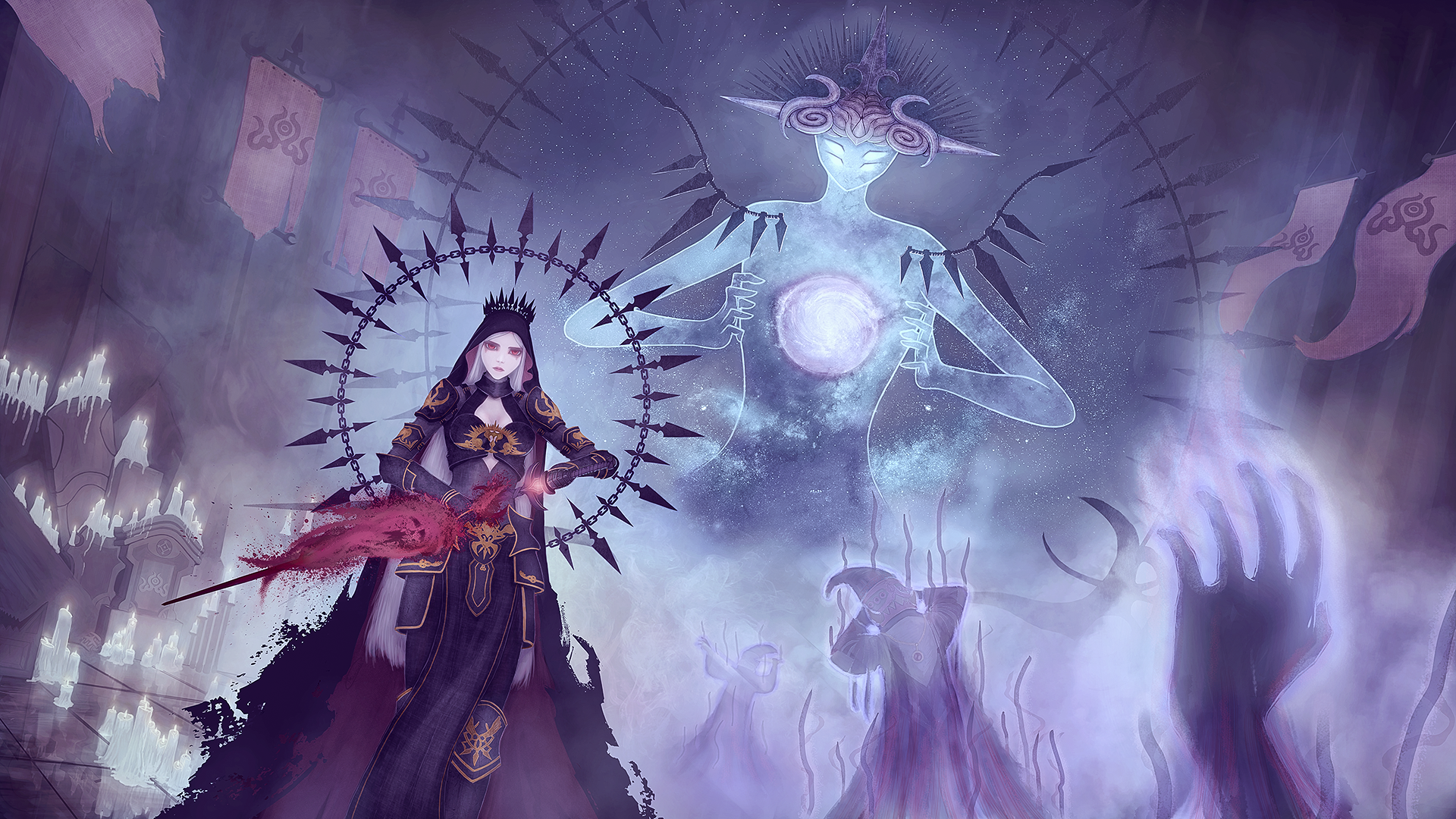 Fanart of Neo: Dark Templar alongside Usir, the god of death. As can be seen I decided to redesign the armor a little bit, made it less glossy, slapped back the shoulder pads from the second awakening (why were they removed anyway?). Image takes place in a GBL Order shrine to make it a bit more interesting to look at.