“One day after the storm has passed, a sinkhole appeared on the surface with a giant roaring sound.”

A small tunnel had also appeared in Seria’s room. And through the crevice, a mysterious voice was heard.
At the end of the voice, there was a camp that was set in the ruins. And at the camp, a neatly dressed women and a ragged man was having a heated argument near the sinkhole.

The two groups, which would not normally run into each other, gathered here to ‘excavate the ruins of an ancient civilization.’ The ‘ruins exploration group’ was a group of highly-educated intellectuals who had a fantasy about ‘adventuring,’ and they despised the group of graverobbers who were known to perform all kinds of dirty and shady activities in the past. On the other side, the graverobbers, which have gone through hell and high water in their lives, was not so fond of the ‘exploration group’ since they were mostly made up of noble children who were born with all kinds of privileges and wealth.
The head of the investigation team first recognized the adventurer and asked for help.

“Those dirty graverobbers were always threatening us intellectuals from day one. And they even committed murder!”
The head of the graverobbers also shouted out with anger.
“You guys killed one of our members first with a strange-looking tool! You hypocrites!”
It seemed that the excavation was put to a halt after finding two bodies inside a cave. The adventurer thought that there was something inside the cave and suggested that he/she will go deep inside the cave to find the cause of the death. After hearing from the adventurer, the head of the exploration group offered the adventurer a strange tool that they have made.

“I hope this tool can help you.”

After putting the strange tool inside his bag, the adventurer headed for the cave.

Click on the Ruins Excavation Site NPC and click the Explore button to move to the Ruins.

SELECT A DIFFICULTY
After opening the UI through the Ruins Excavation Site NPC, select a difficulty.

)]
Obtain one of the following items randomly.

MAP TYPES AND INFORMATION
After selecting the difficulty, you will be entered into the ruins.
Open the map and select an icon that is available. (Map will be randomized every time you enter the ruins.) 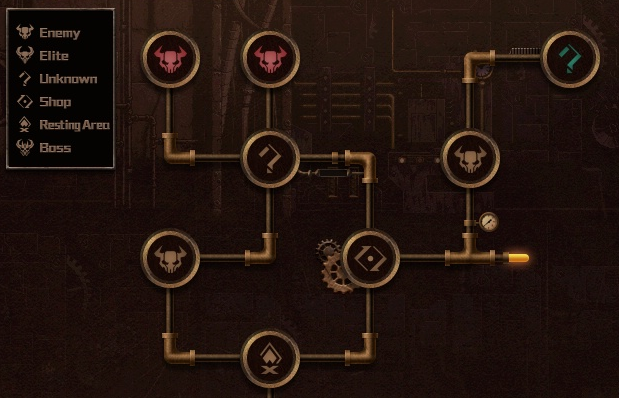 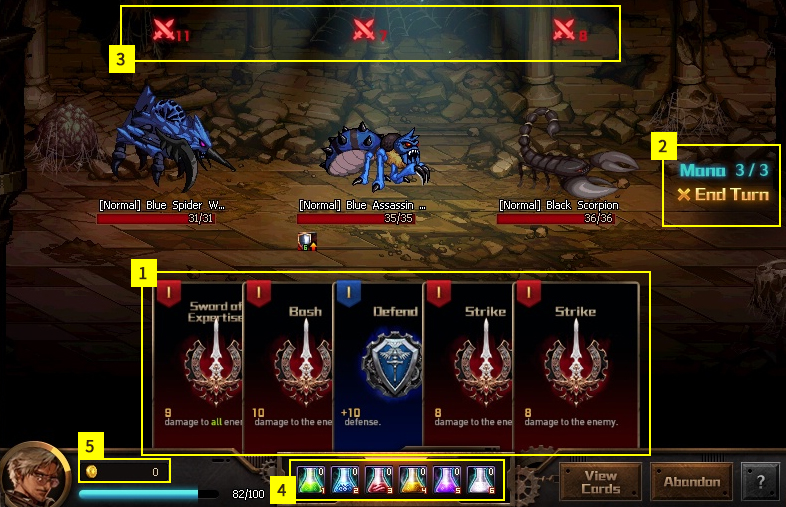 Upon winning a battle, you will acquire Ancient Coins and 3 cards will be displayed.
You can choose to take one of the three cards or none of them.

■ Achievement
Achievement rewards can only be acquired once per account.

NPC SHOP REWARD
Can be purchased through the Ruins Exploration Leader's Shop in the event area. 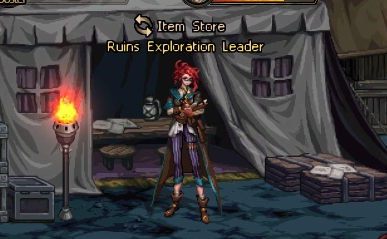