HAVE YOU EVER FELT MUCH WEAKER THAN OTHER CLASS?

Adventurer OOO
In the promotional video, this character class looked unstoppable.
But when I tried it myself, it just doesn't feel the same like in the video.
I suspect that this class has been secretly nerfed in every update...

AN EVENT TO BLOW AWAY ALL YOUR DOUBTS!!

BLOW AWAY MONSTERS WITH MASSIVE AREA OF EFFECTS! XD

Since the skill effects have become bigger, the range of the skills have also expanded.
Use it to your advantage!

# Skills with increased area of effect

Click the tab below to check out the skills with different effects for each class. 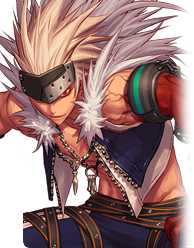 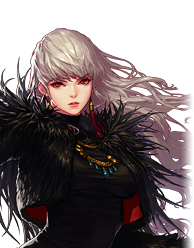 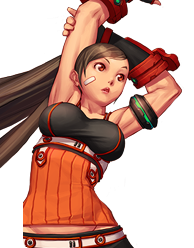 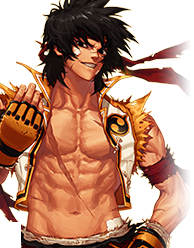 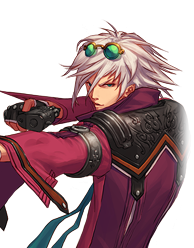 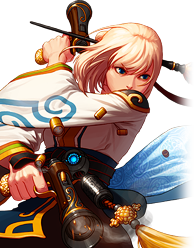 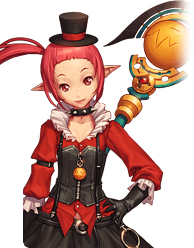 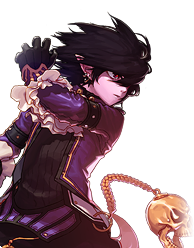 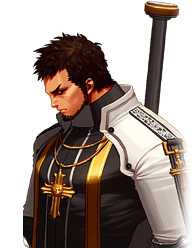 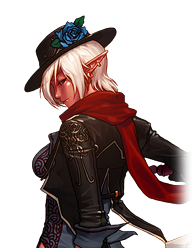 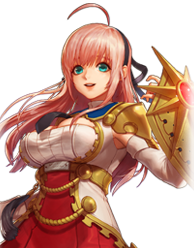 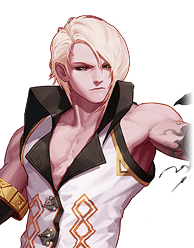 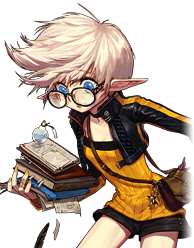 YOU JUST ACTIVATED MY TRAP SKILL!!

# Use Overpower Balance skills and get a variety of rewards!