To celebrate the update of Spectre, we are holding our official 7th Fanart Contest!

We have prepared exclusive offline goods as well as tons of game rewards, so show off your skills!

Seraph Nendoroid produced by Goodsmile company is one of the main prizes for Grand & Excelllence reward winners.

This is a limited edition Nendoroid that cannot be purchased separately at this time. 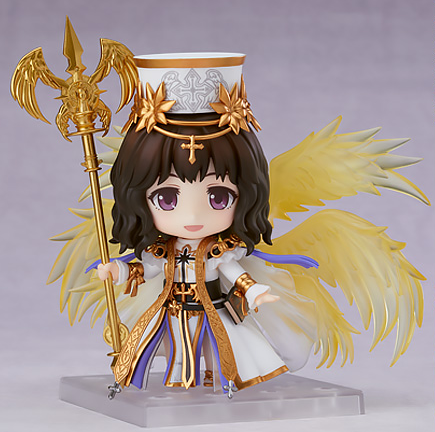 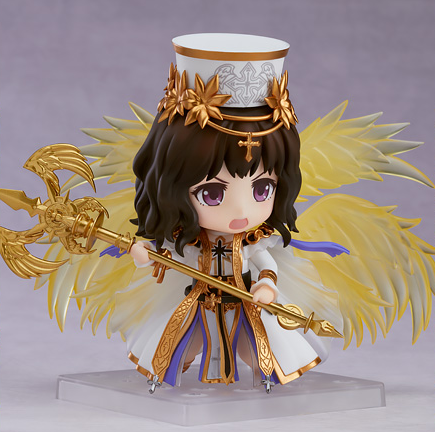 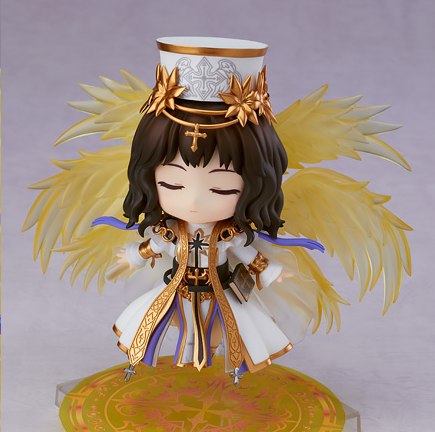 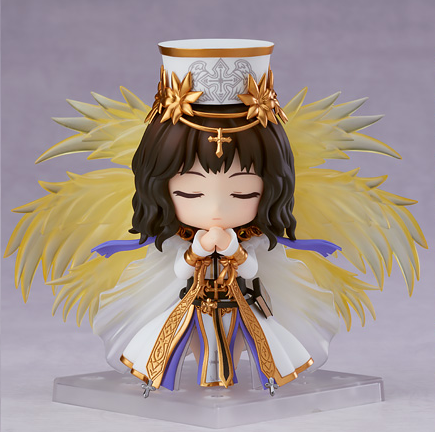 A small pixel figure of the Dark Templar!

These 3D-printed pixel figures are no longer made, so you'll be the owner of the last one! 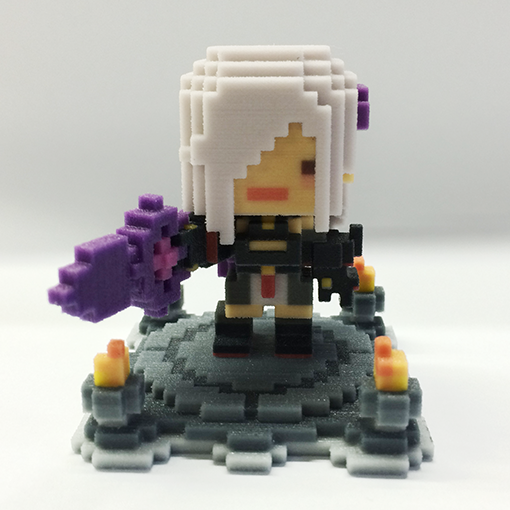 This is an OST album with DNF Character Theme songs of KDNF. 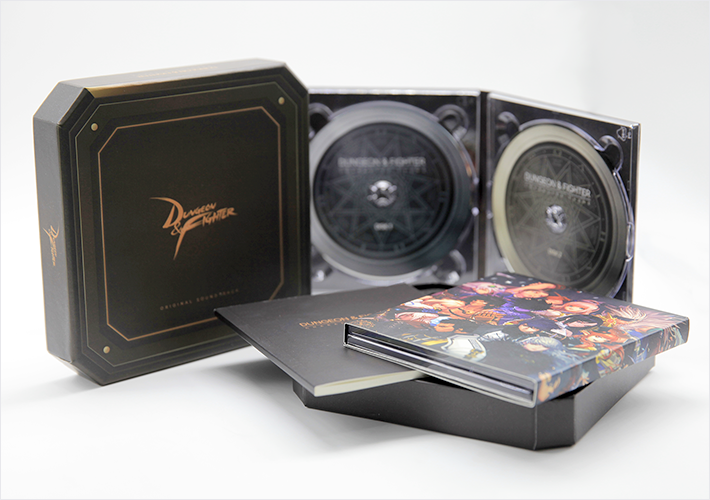 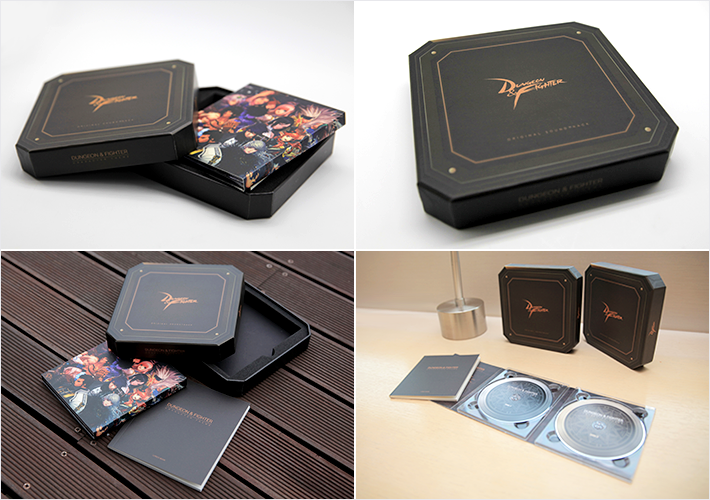 This is an artbook containing many high quality DFO illustrations.
From the popular 2nd awakening illustrations to many unreleased drawings of Pandemonium Rift, you will be amazed at the quality of the drawings in this book!
It also comes with specially created DFO illustration post cards!
If you love the artwork in DFO, this book is a must have! 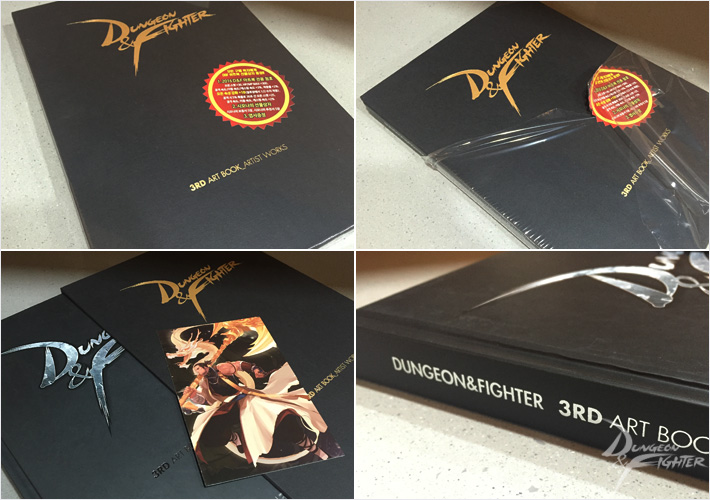 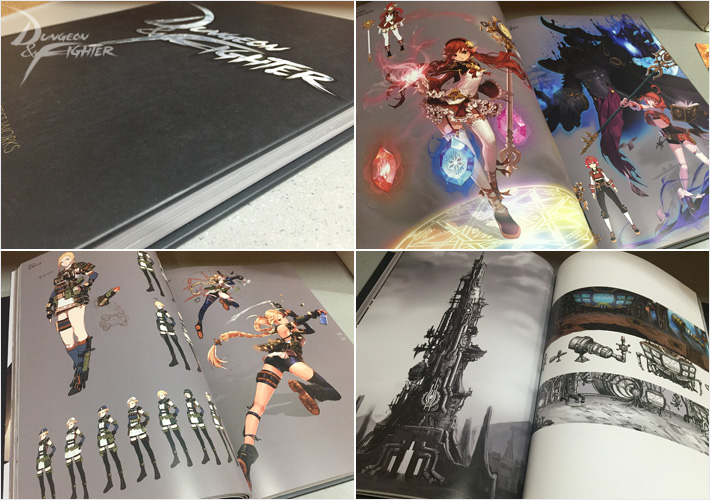 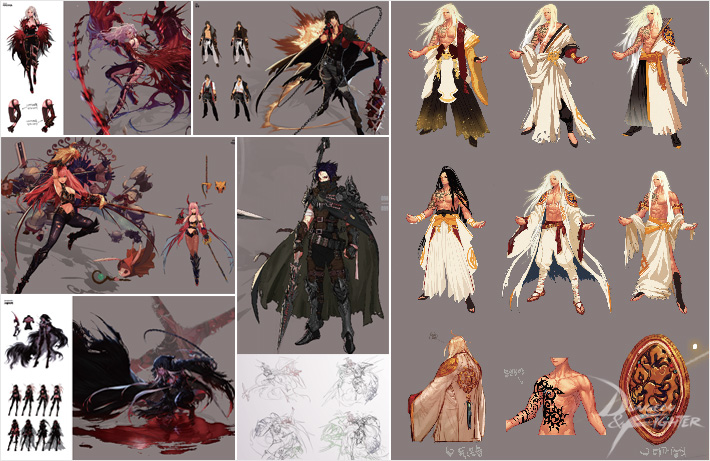 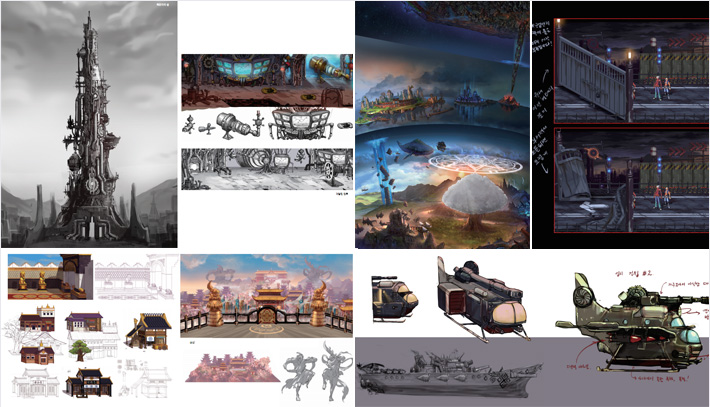