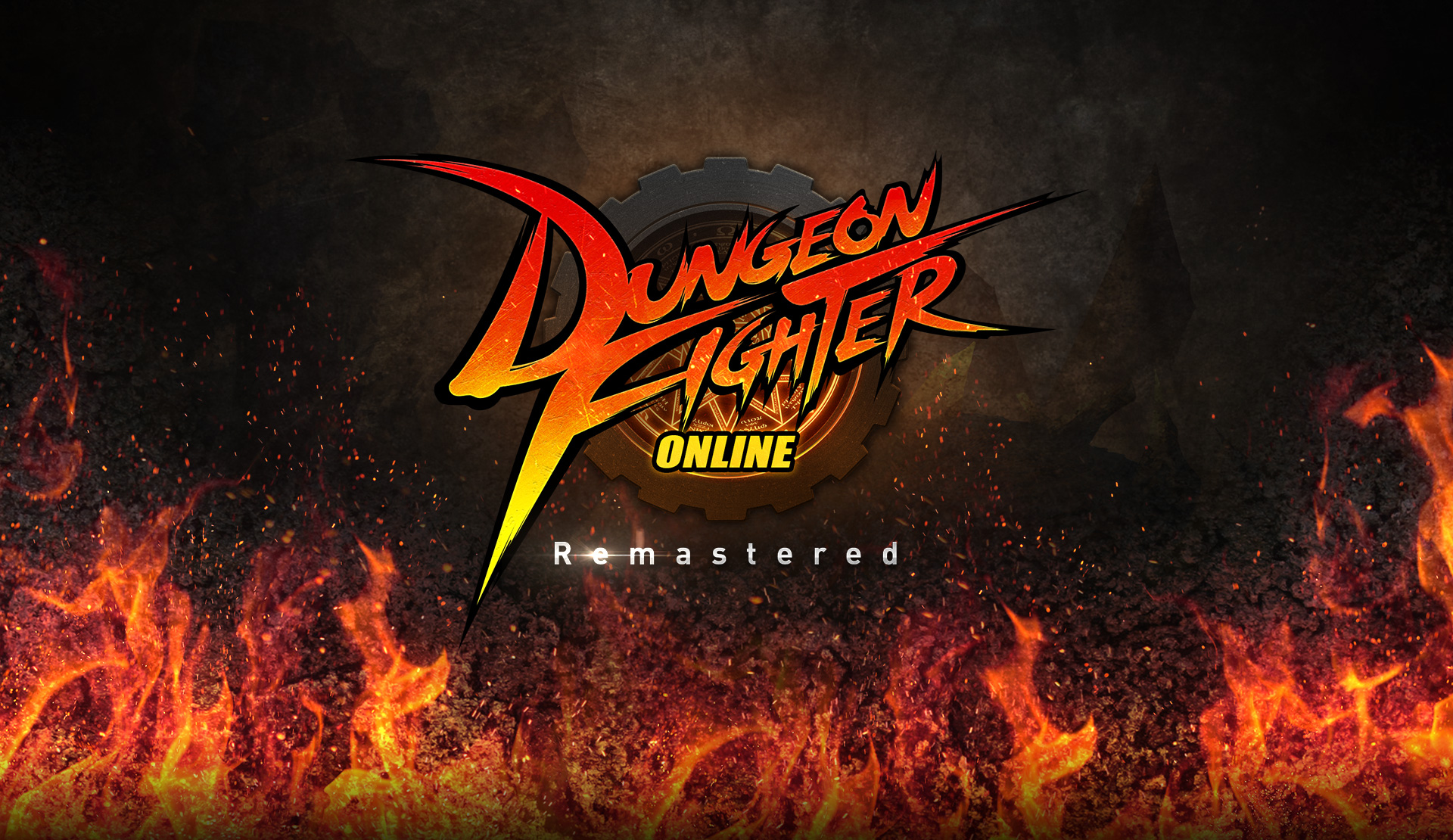 Something BIG has arrived

* Graphic Engine has been upgraded to maximize the sleek visuals of DFO!
* Now supports widescreen resolution to allow flawless graphics in full screen!

* Many benefits such as Guild EXP, Guild Supporter, etc. have been added to Guild.
* Challenge the new Guild Dungeons where you can acquire Guild Legendary Accessory and Beads!

* Quest Legendary can now be acquired by playing in Ancient/Requiem Dungeons. Diversify your builds!
* System has been improved to allow for more effective Chronicle item farming.

Tons of EPIC events you don’t want to miss!

PART 2 THE GREAT WILL

Girls, raise your shields for your dreams.

Defeat the cataclysm of darkness

A slew of fantastic events to go along with the Dark Elf Ruins!