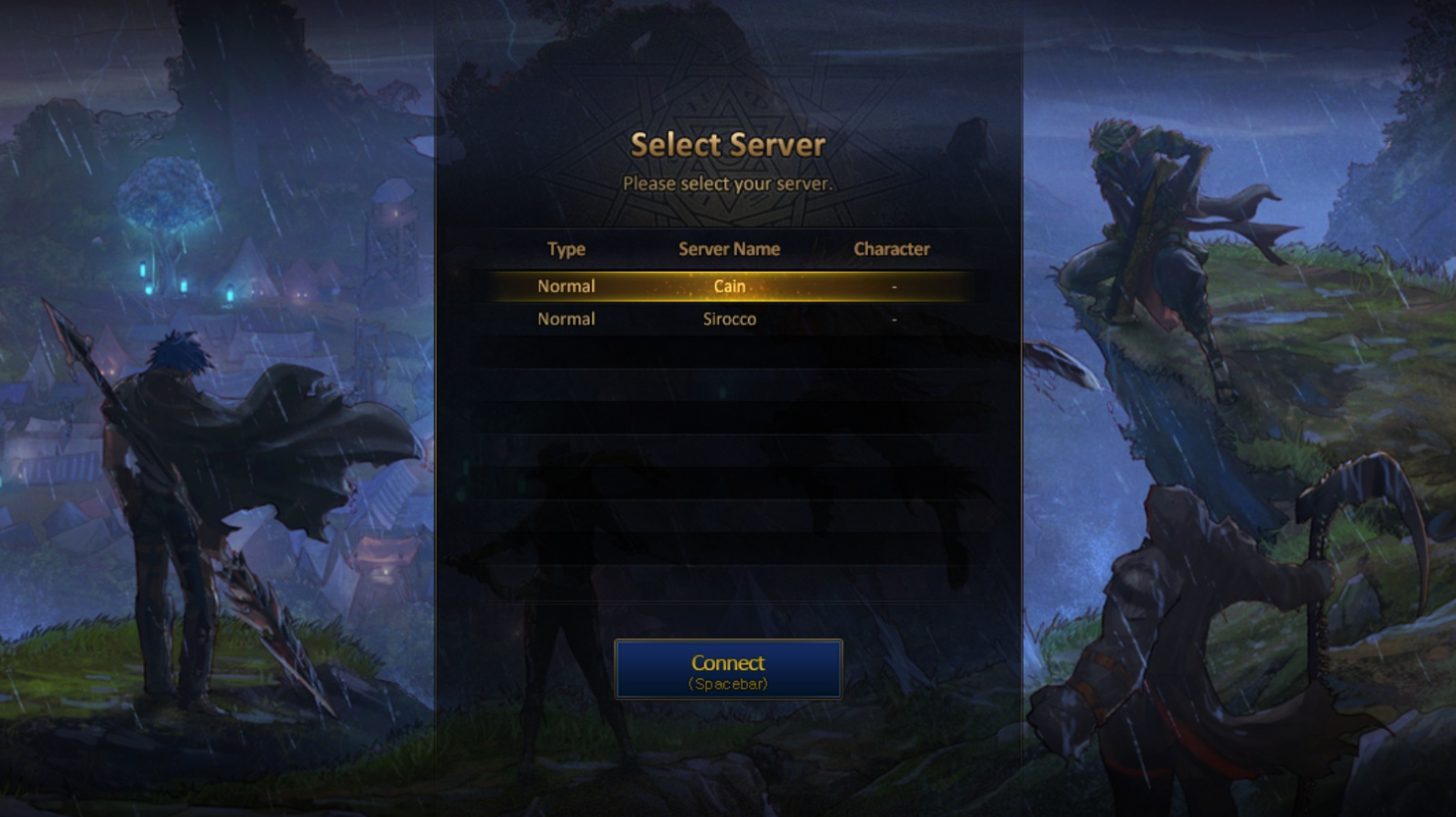 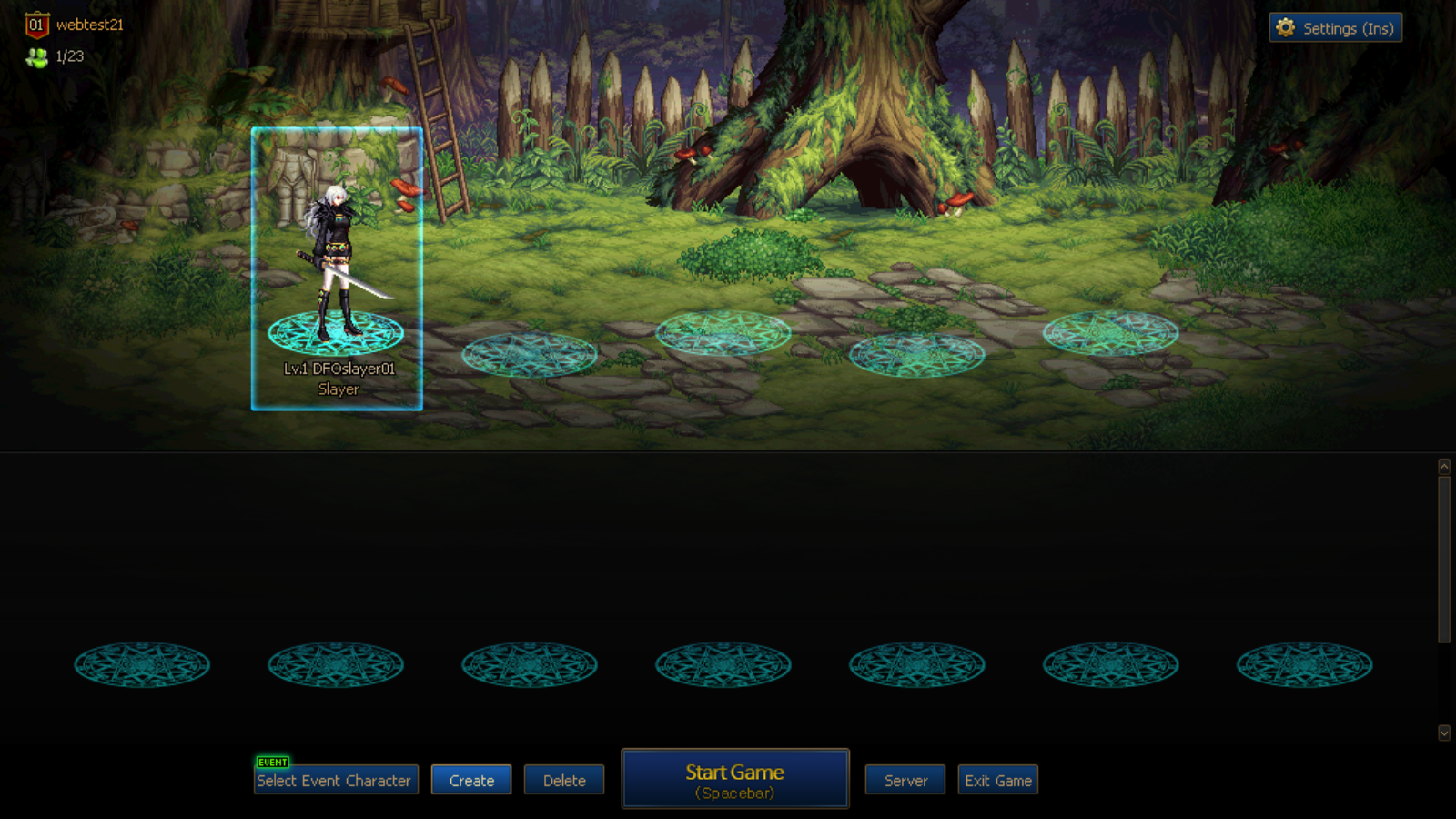 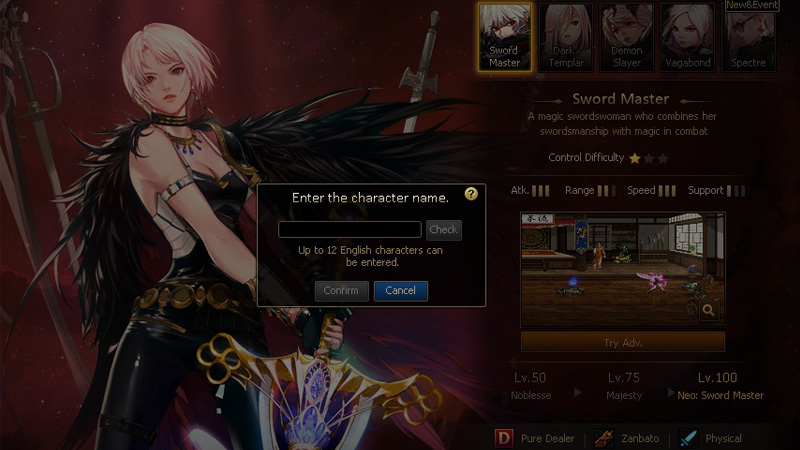 On the right side of the character information, you will be able to see the character's main skills as well as their roles.