The creator was once a normal girl, one of the most talented students in the Terra Cotta Organization, which made her one of the strongest magicians in all of Pandemonium. She had seen the fight between Iris Fortunesinger and Niu, the Organization's first Battle Mage, which was a battle on a scale she had never even imagined before. In this battle, Niu used Chasers to attack at melee range, something that was never seen before in those days, while Iris exceeded the limits of Warlocks and Elemental Masters, commanding magic that is unknown to us even today.

From that day, the girl's only goal was to become stronger, so when Iris offered her power in exchange for being a part of the Vilmark experiments, she agreed without hesitation.

But the experiment was a failure, and the girl falls into the Time Gate where she would go through many hardships and challenges before she would be able to wield the very essence of the Time Gate, known as the 'Familiar of Time'. Using this, she can create cracks in the dimension and take things out of the Time Gate.

The girl could borrow power from the "Big Bang" from the beginning of time, or bring out the power of a Supernova. She can pull out raging flames or freezing snowstorms. What could be taken out of the Time Gate was only limited by the imagination of the user of this "Familiar of Time". Once she mastered this ability, she was dubbed the "Creator".

On the way of her training, she had met Dark Knight who was also part of the Vilmark experiments. He explained to Creator about the visions that he had, explaining that he had seen the very end of the world.

Having nothing more to learn, she worked together with Dark Knight. They used most of their power to escape from the Time Gate, and they went their separate ways to regain their new powers, and to prevent the terrible future that Dark Knight had seen.

A mage who has found a new power from a rift in time. 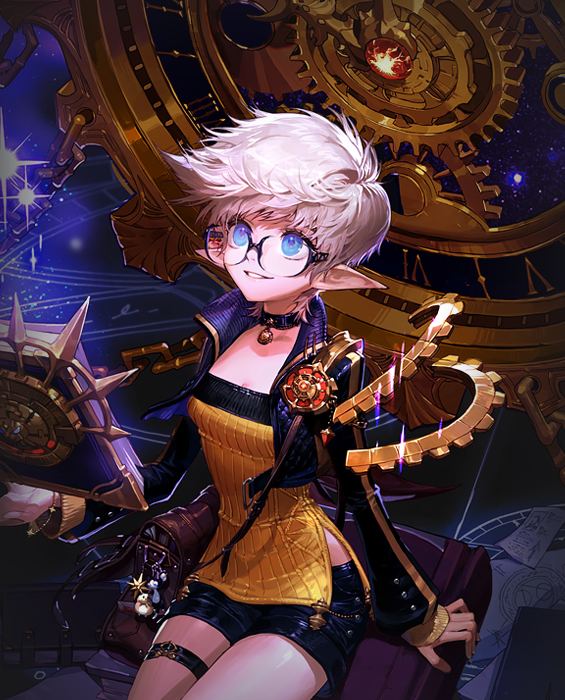 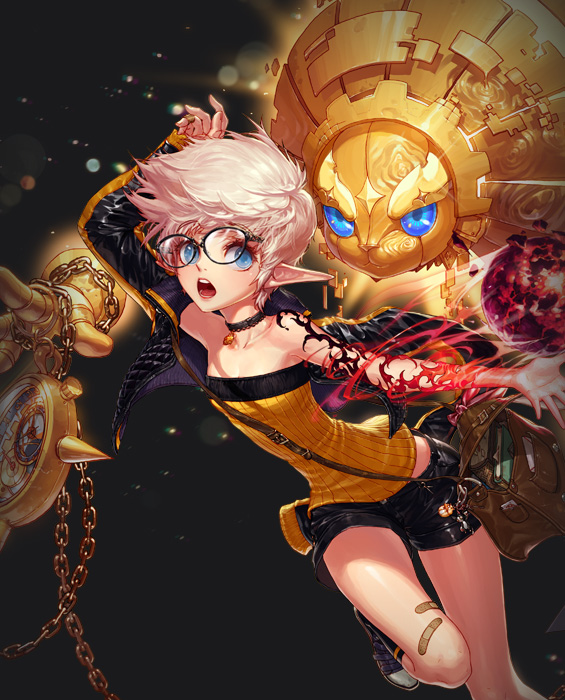 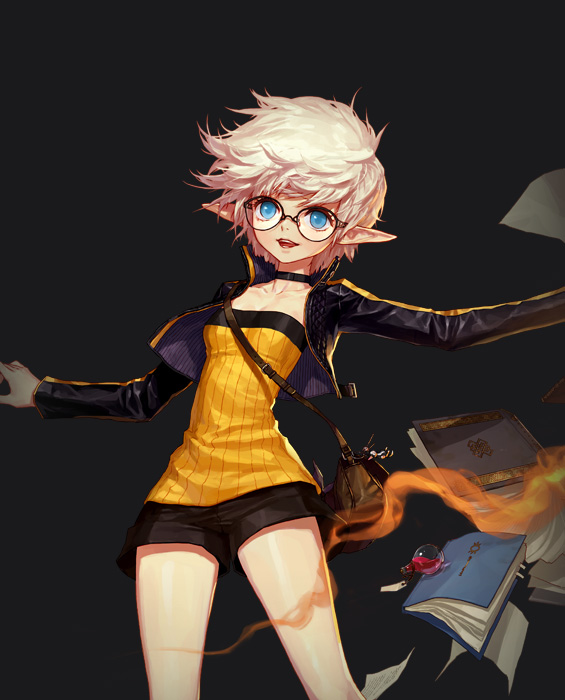