Female Fighters are disciplined warriors who fights using their highly trained body as a weapon.

De Los Empire is known to have many institutions for training Female Fighters. These masters of melee combat are mostly known for grafting Nen with martial art and mastering the art of striking. Out of the many great fighters, Shannon Myer is widely regarded as the greatest as she dominated the Empire Arena by mastering the Low Kick.

Female Fighters tend to wear heavy boots to strengthen their kicks and wear gloves or gauntlets to protect their fists. Light Armor is their preferred choice of armor as they like to avoid attacks instead of tanking them. Other than 'Brawlers,' most fighters do not like using long or sharp weapons. 'Nen Master' prefers cloth armor due to metals blocking their flow of Nen.

Although they are small, they are not to be underestimated. They can quickly close distance and bodycheck you or use their low kick to incapacitate you. They are the most dangerous in melee distance as grabs are their deadliest form of attack.

A fighter who trains to master the power of Nen. 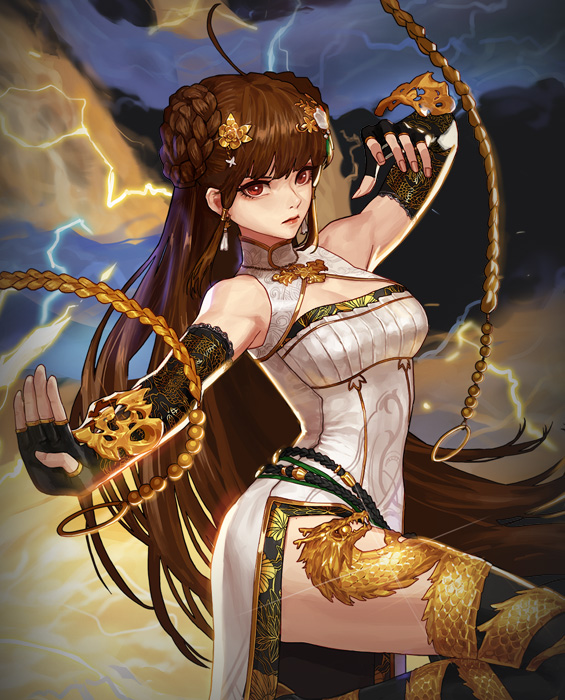 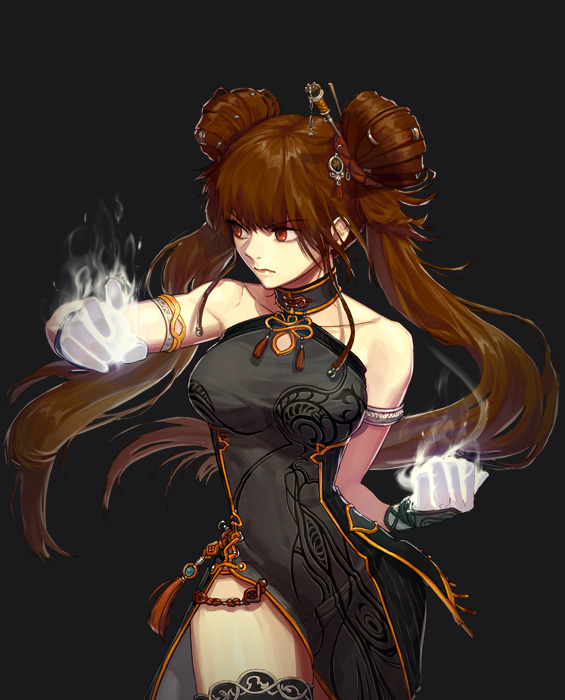 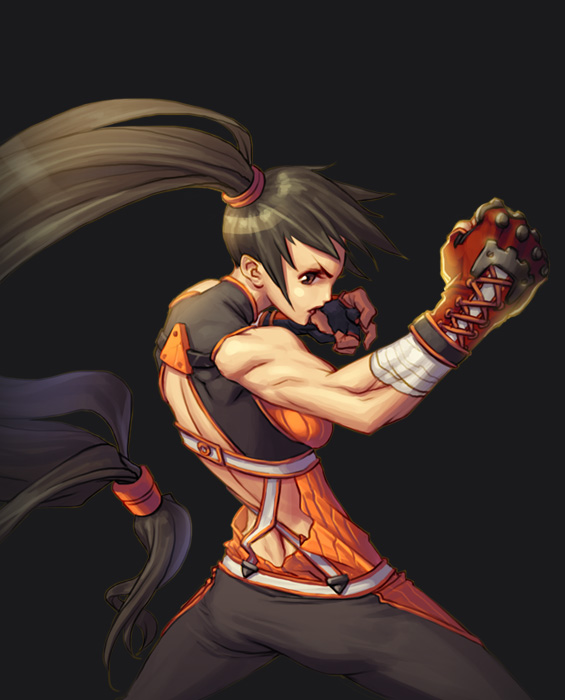 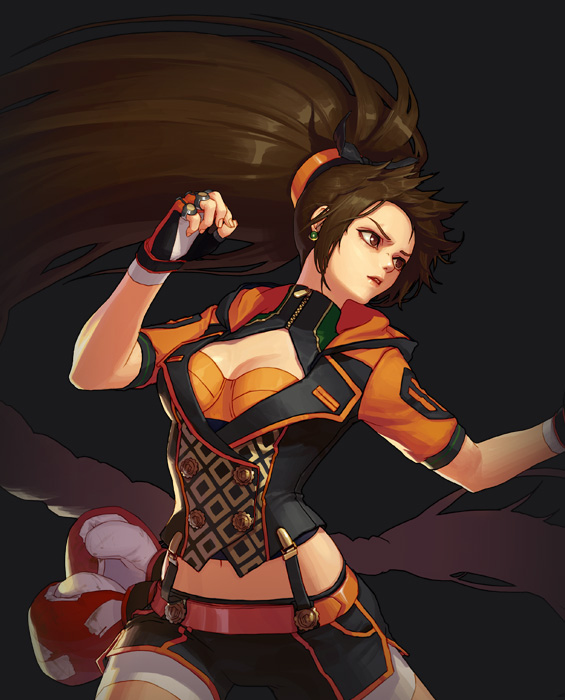 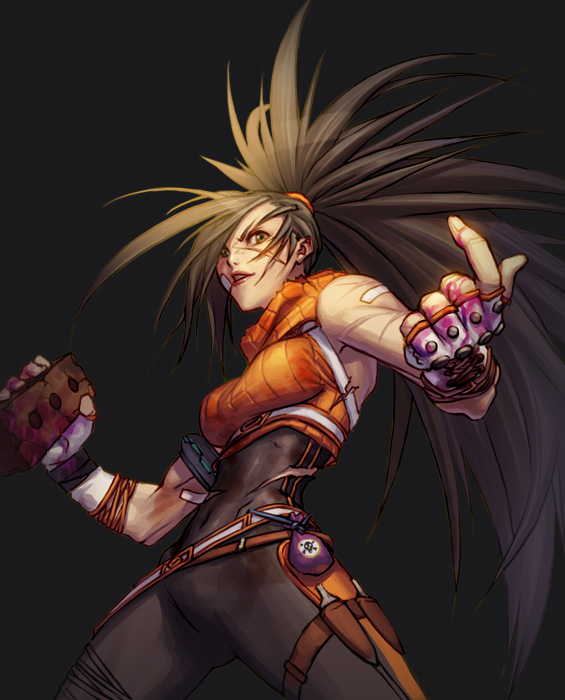 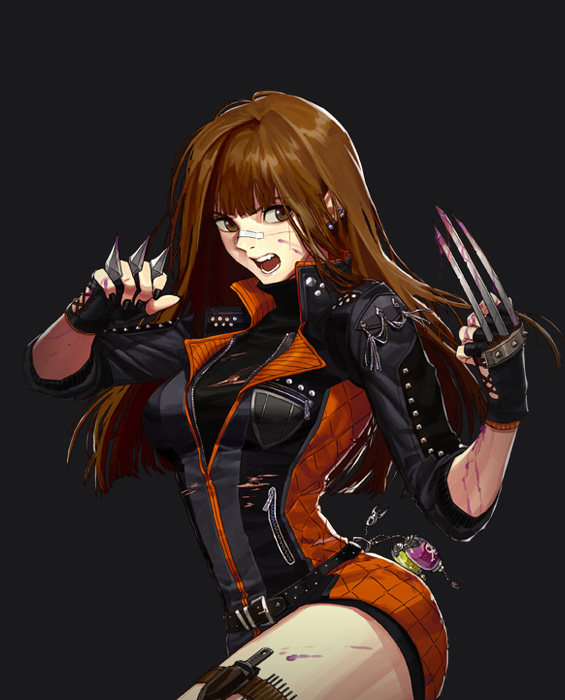 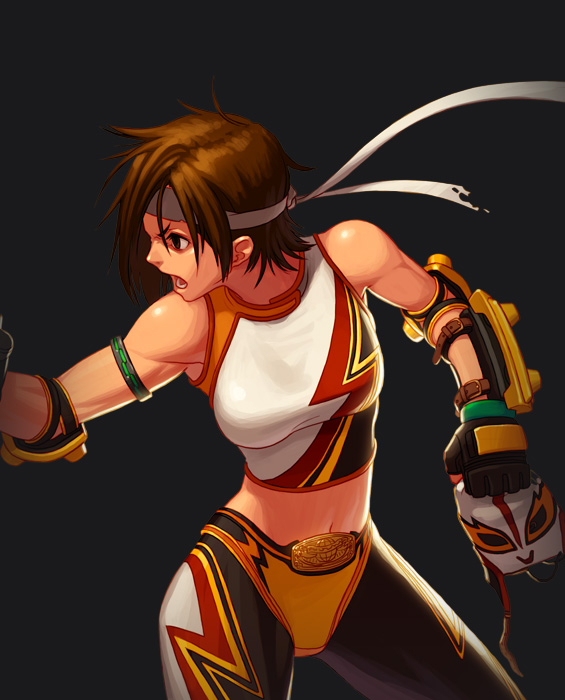 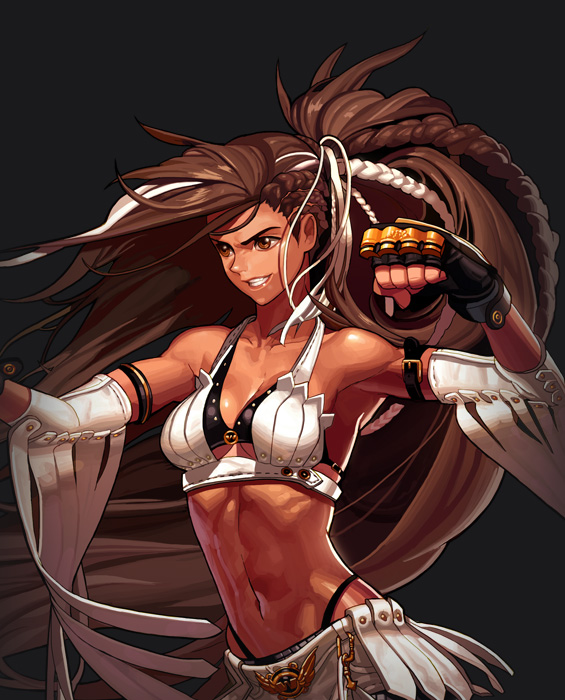