In one hand, there are a number of warriors who wielded swords, while on the other hand, they wielded a shield. In this country, for a long time, it has been this way for Slayers to fight in Arad. However, they only appear to have one weapon in their hand, that seems to have a tweak. Perhaps, the reason for this 'tweak' is due to their twisted left hand. These arms would fade to black, causing the left hand to have ghost-like symptoms. As their left hand would become an inconvenience, causing the infected Slayers not to be able to use their swords or shields. Furthermore, the only way to control the demon in their arm, was to tie chains on their left hand, to suppress their fight against the demon.

Breakout of this Ghost Demon began occurring 50 years ago in Arad. As they studied the infected Slayers, even the top scholars have found that these horrible symptoms were not caused by genetics or even something found in a local area. Anyone - including you - and including an arm, can be cursed by the black devil's hand at any time of your life. There was almost no escaping it. It came to the point where you being caught by the ghost demon's grasp was just a common thing to happen.

As the Slayers lived on, multidisciplinary physicians worked hard to treat the 'Ghost Demon' disease in different ways. The Slayers refused to listen to their fate and decided to focus on how to deal with the removal of the 'Ghost Demon' themselves, and work entirely on the use of good weapons. These Slayers that saw the reality of obtaining good weapons in their hands and to fight off the 'Ghost Demon' entirely, were named "Weapon Masters". There are even other Slayers who wanted to attract the power of demons and loosened the chains on their left arm, to communicate more with these ghosts. These Slayers were named "Soul Benders".

There now seemed to be ways to combat the 'Ghost Demon' syndrome, mostly for the better of the Slayer, however, there were some that were not so lucky.

There are even Slayers that are caught in the Kazan syndrome, which are rare cases for such thing to happen. In general, the risk of such a syndrome is extremely slim, but with the Kazan Syndrome, the people increased their risk to become 100 times stronger than the other Slayers. By doing this, the Slayer caused himself to lead a non-social life and form a pattern of a dark life. These slayers were called the "Berserker".

A warrior who trains to control his ghost-possessed arm. 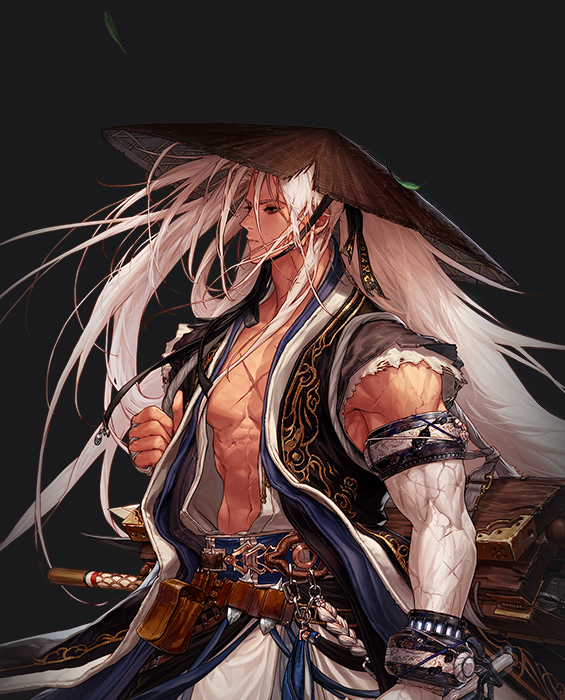 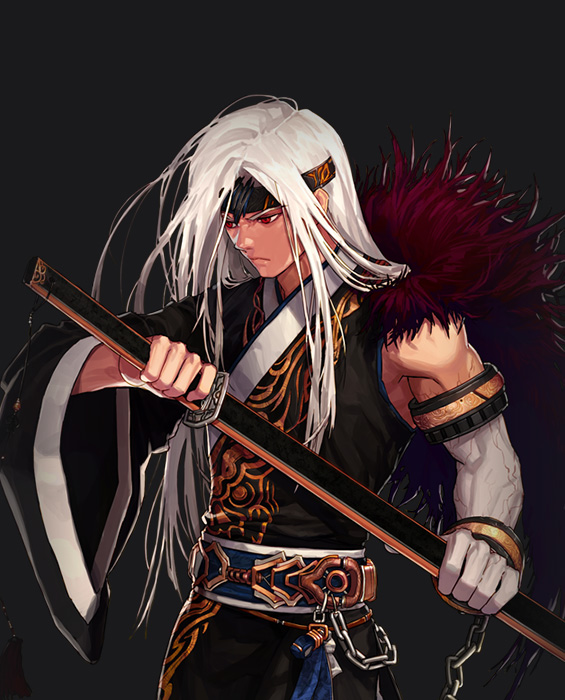 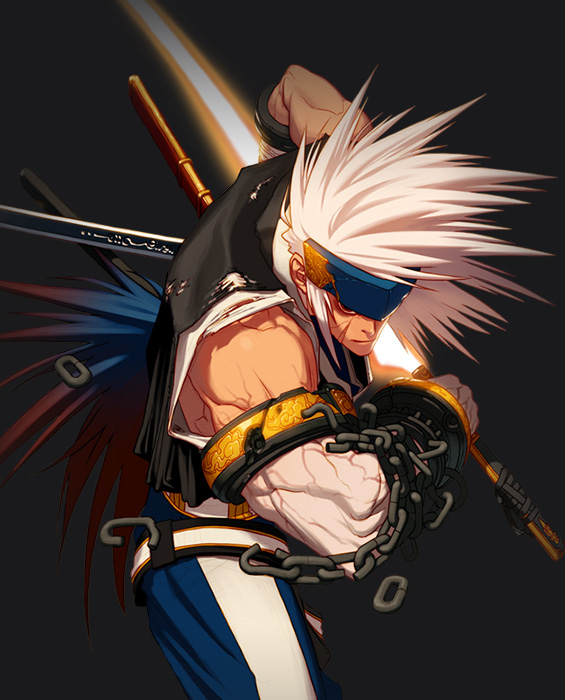 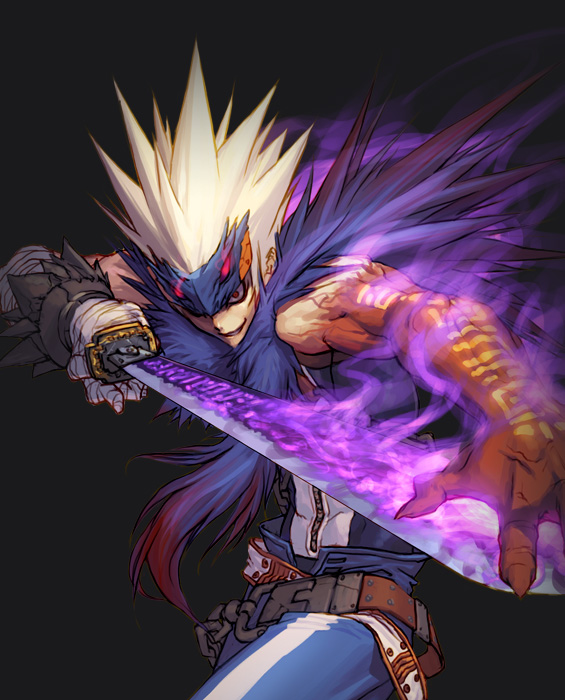 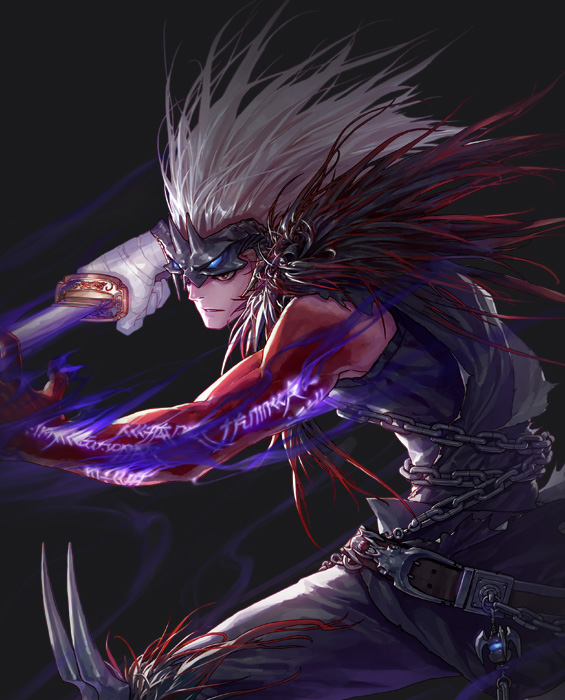 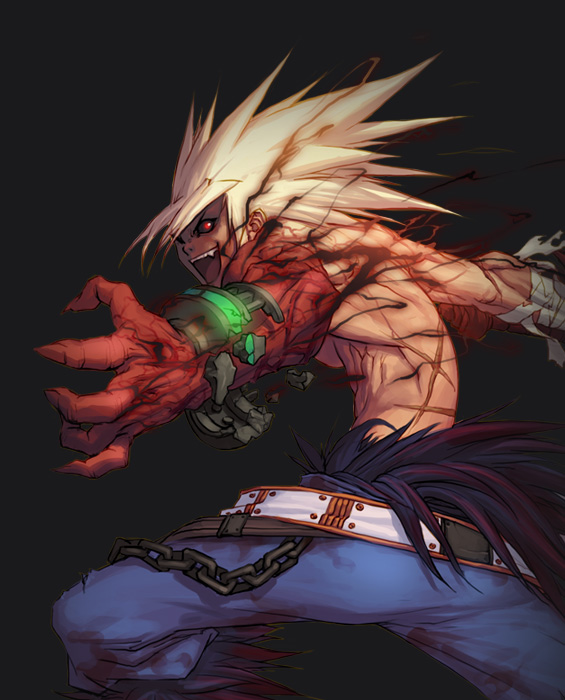 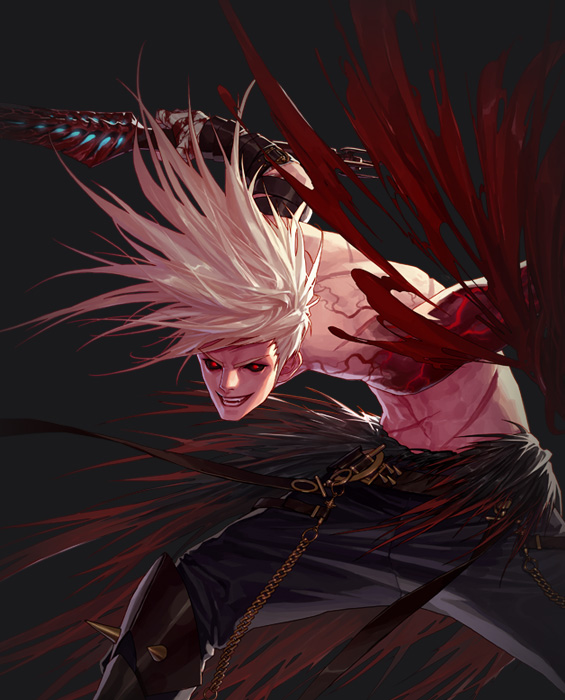 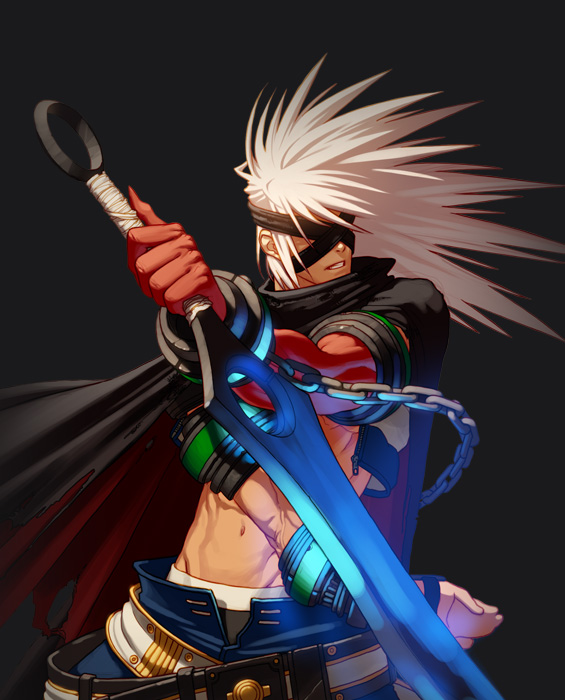 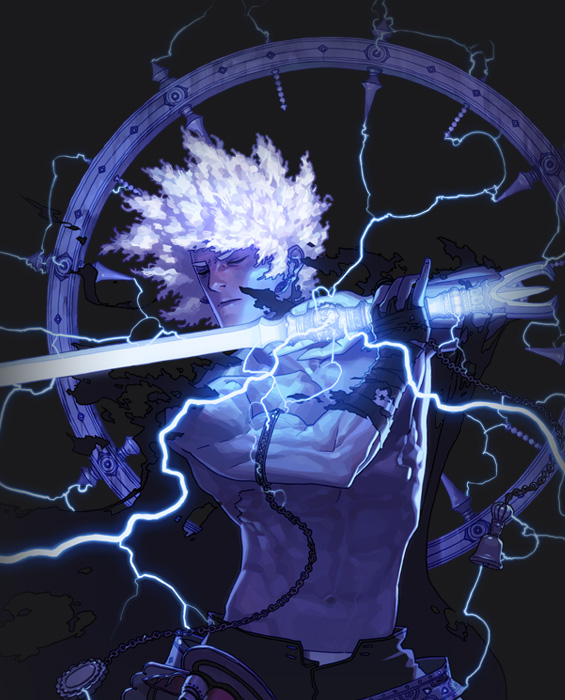 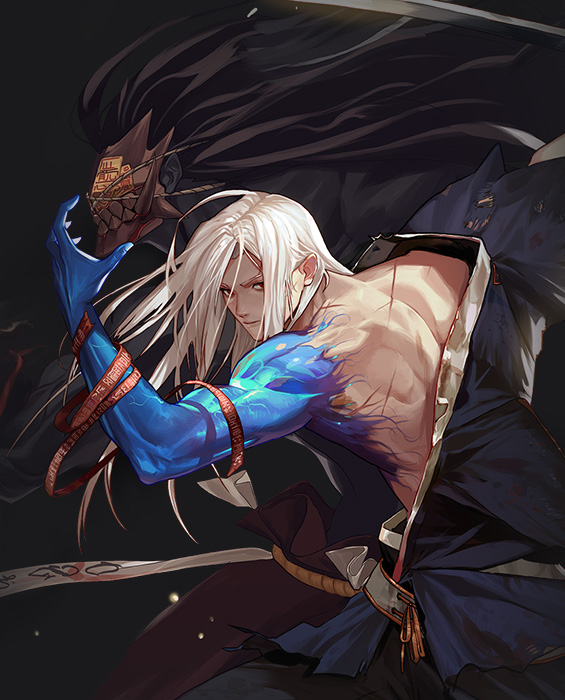 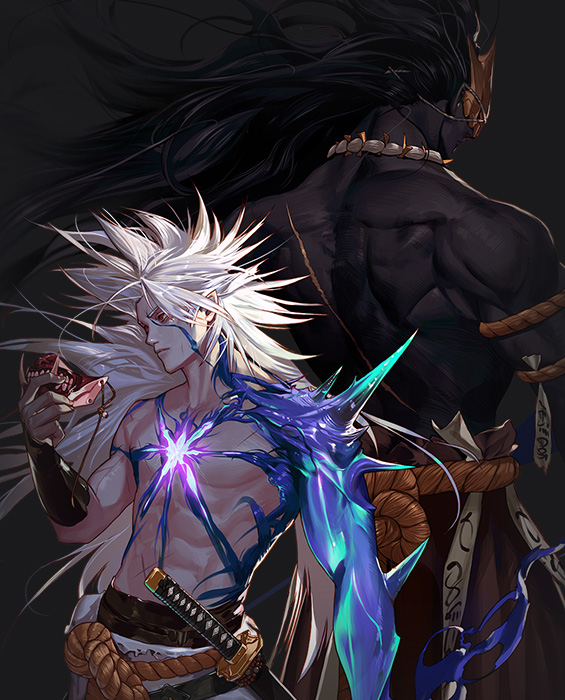