Pandemonium was once the most flourishing city in the planet of Terra. However, when Terra was destroyed, it had separated from the planet and floated into space. During this time, many different creatures entered the Pandemonium and the city slowly began to hurl into chaos. In order to survive this hazardous environment, Pandemonians studied magic and learned to use it in combat. The first one to discover magic was none other than the 2nd Apostle, Hilder.

Although Pandemonian mages existed since the early days of Arad, their existence only came to light recently after the metastasis. For the past few thousand years, magic has evolved into many different forms. Firstly, there are the 'Elementalists' who are able to manipulate four basic elements. They believe that using the four elements is the most pure form of magic and devote their time into mastering the elements. Hilder is known to be the very first 'Elementalist.'

Secondly, when Pandemonium became a part of Arad, mages of the Pandemonium began to experiment with spirits of Arad. As they learned how to use the power of the spirits, a group of mages specializing in controlling these spirits called 'Circle Mages' were created. Since then, many mages who were interested in controlling spirits and monsters began to appear in history and people called these mages, 'Summoners.' The most famous summoner is Kate. She was known to be the first one to summon a monster.

Also, in the recent years, a group of mages became interested in Terra, the most scientifically advanced civilization in ancient history. These mages were able to use these ancient scientific advancements and created their own style of magic. They are known as the 'Witch.'

Lastly, when 'Kashipa' attacked a group of mages called 'Guardians,' Niu, the leader of the Guardians created a news style of magic using the 'Chasers.' Unlike other mages, these 'Battle Mages' use Spears and Poles in melee style combat.

A magic user capable of all the four schools of magic. 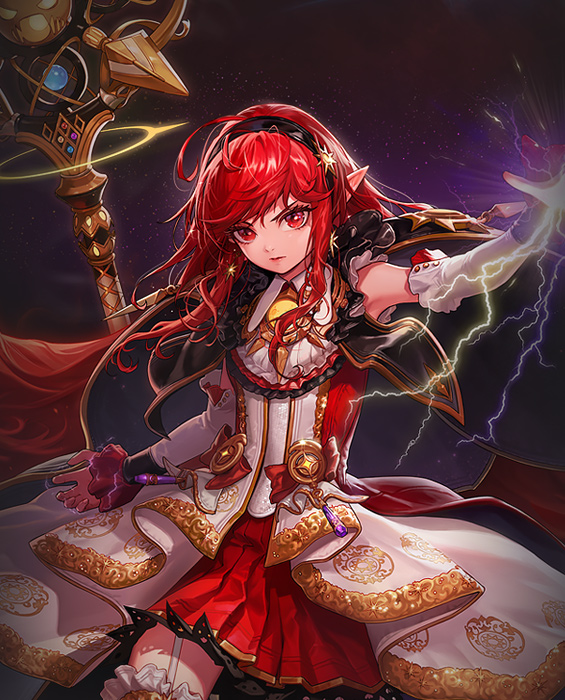 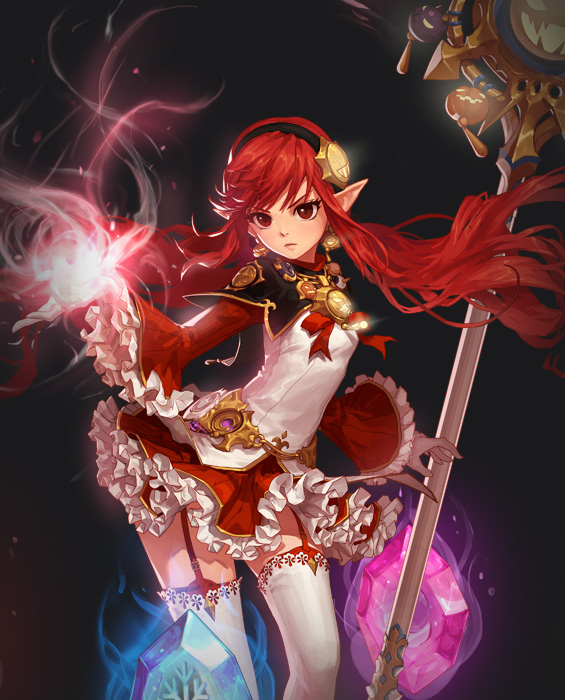 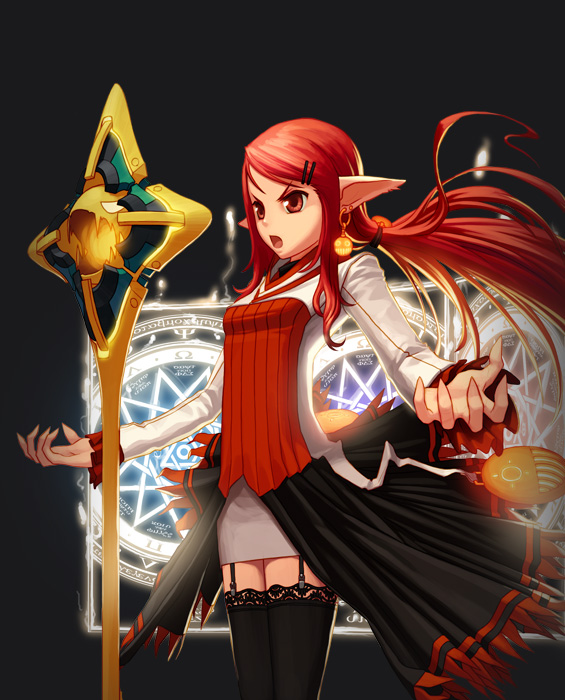 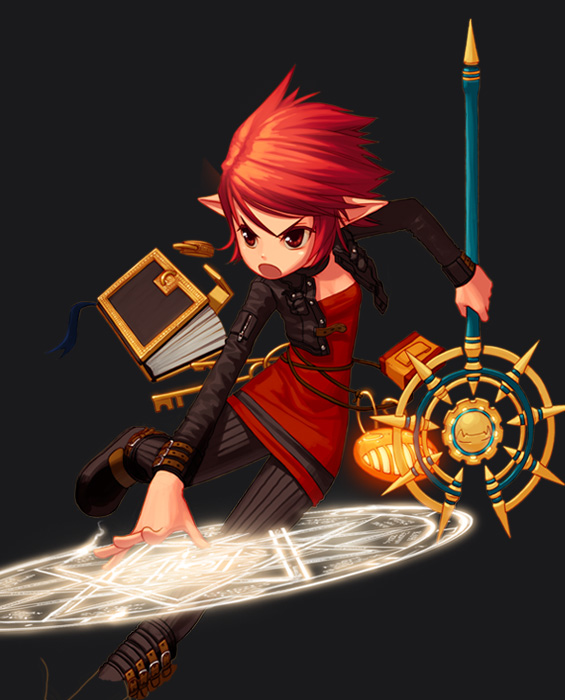 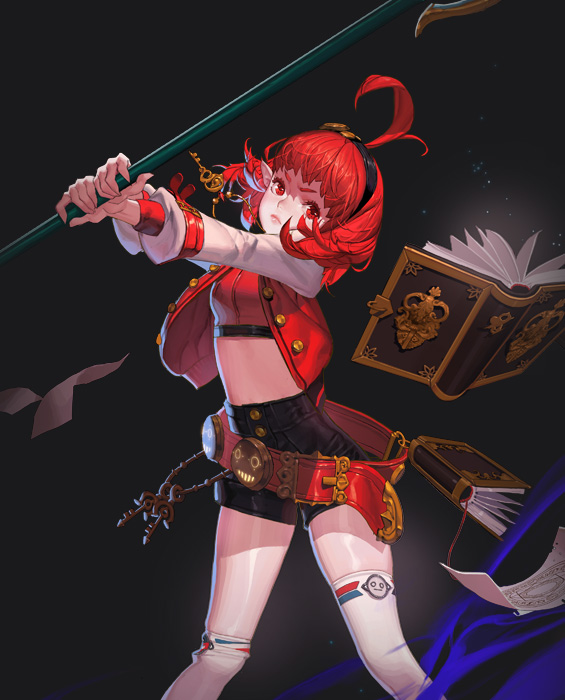 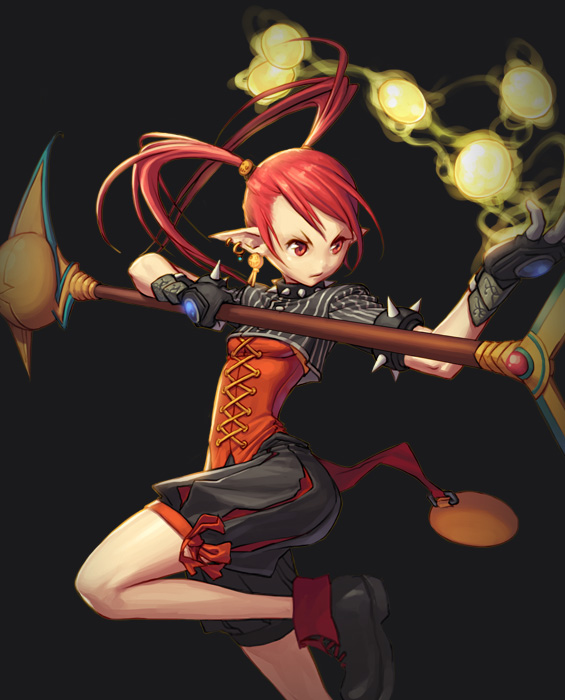 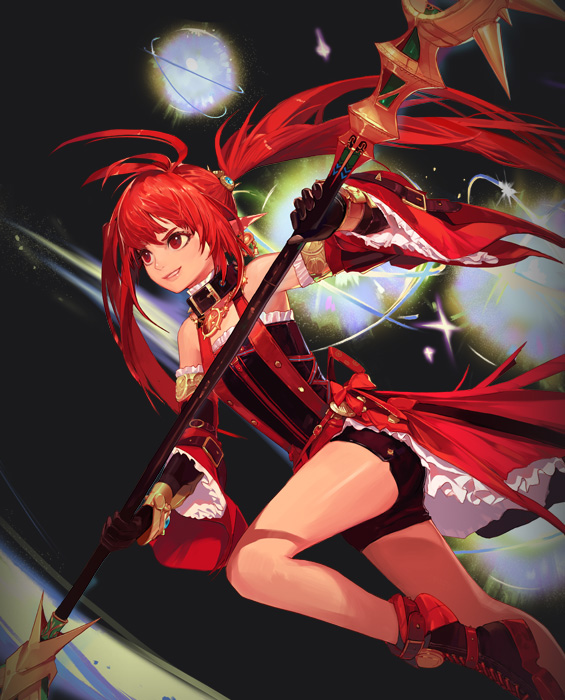 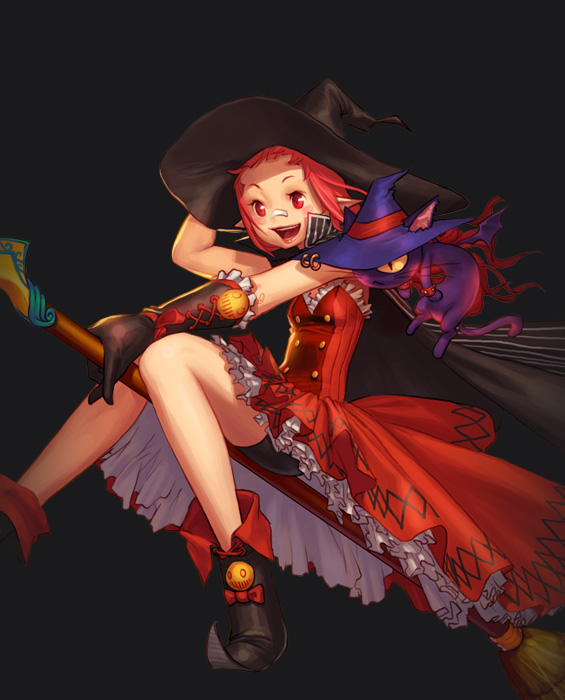 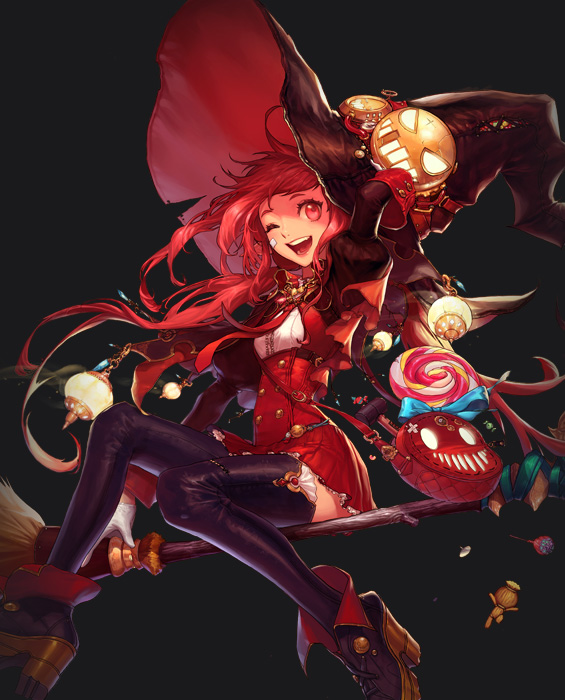 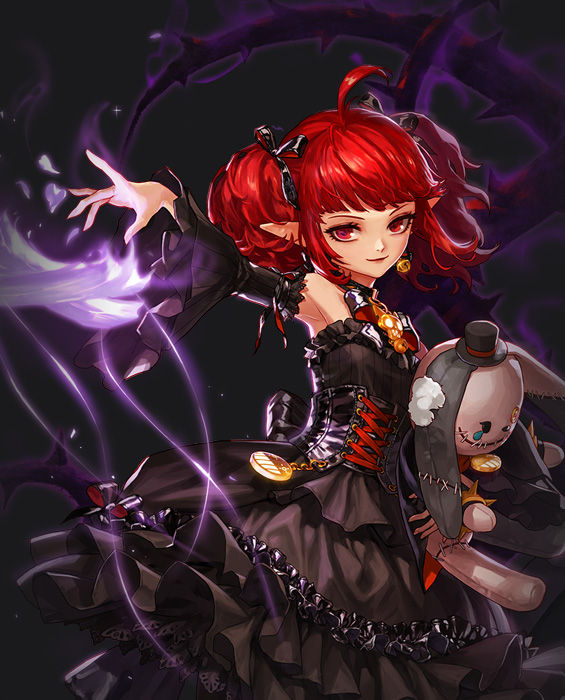 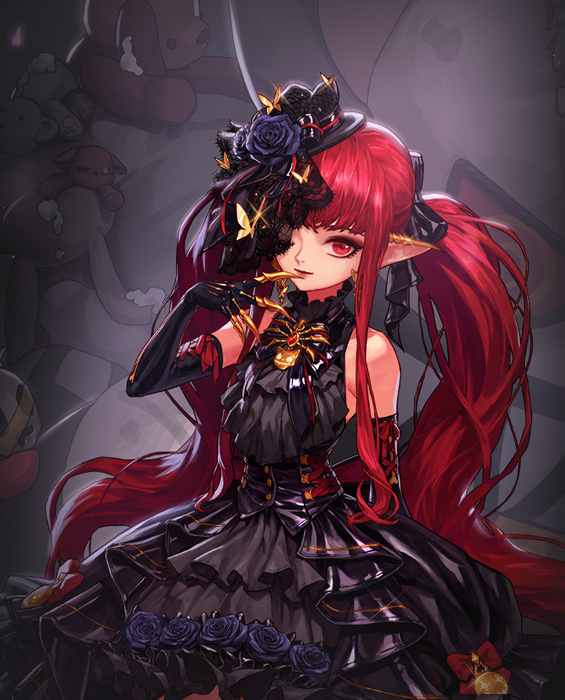