Although the Suju region has a long history of fighting, a new type of hand-to-hand combat, introduced by the prolific fighter, Lady Shannon Myre, is much more famous than the Suju's traditional fighting.

Lady Shannon Myre, opened and operated fighter dojos all over the country, and she only trained the female fighters.

"Fighting is a delicate art. It's useless to teach it to men. They are not patient, and rely only on instincts." -Lady Shannon Myre

Traditional Suju fighting has been passed down mostly from men to other men. In Suju, every male trains for 6-10 years, from the time they start to walk, just to learn the basics of fighting. Because of this tradition, a small country like Suju has been able to maintain its independence against powerful neighboring countries. The reason? Well, there is a saying that explains it: "Don't pick a fight in Suju, not even against a dog."

Suju fighting primarily utilizes the art of kicks, unlike the fighting styles of other continents which focus more on weaponry and upper body strength.

The Suju style movement range is much larger, and appears more aggressive; however the true nature of its power lies in the streets kept sacred to those who complete training. Of course, fully trained Suju fighters are rarely seen because of the region's strict laws, which prohibits contact with outside territories; except for special cases...

Other than Pungjin, who acts as an ambassador for the continent of Arad, Suju fighters remain a shadow in the eyes of those who seek them. The Suju art form had all but vanished from the culture of Arad, except for those few males who keep the craft alive in solace. Of course, the male fighters you see practicing Suju tactics today display a new, transcended form of the style itself.

The new breed ushered in many electric strategies, disciplines and art-forms to form the style they wield today. In ancient times, all Suju fighters practiced only Nen; but now, with new motivation, the art itself has produced many skilled Strikers, Brawlers, and Grapplers alike.

A fighter who's accepted the power of Nen into their body. 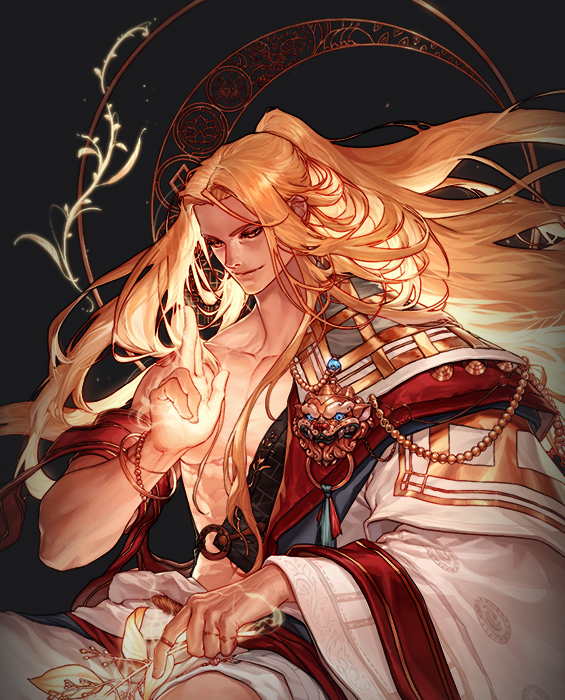 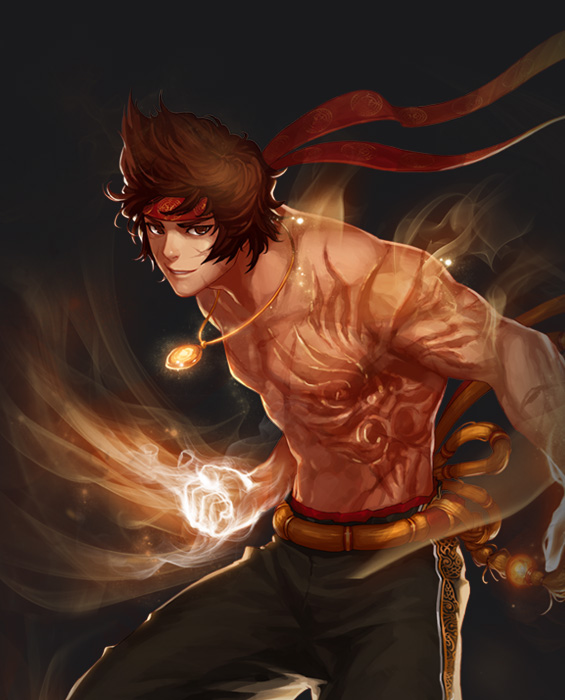 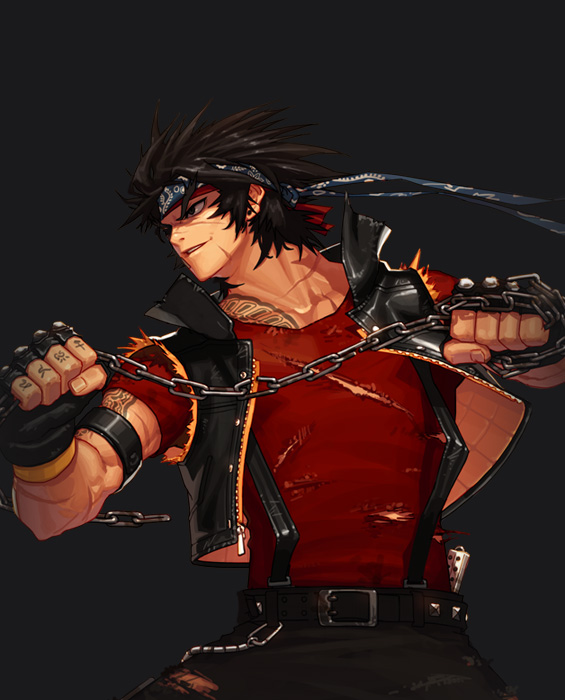 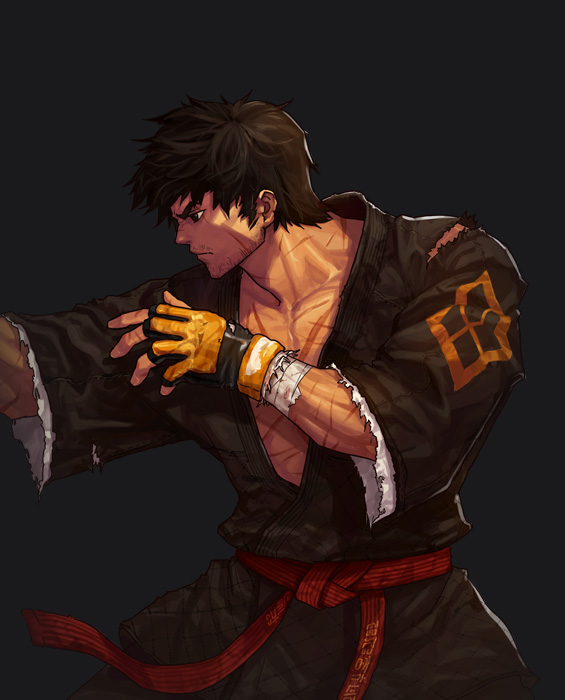 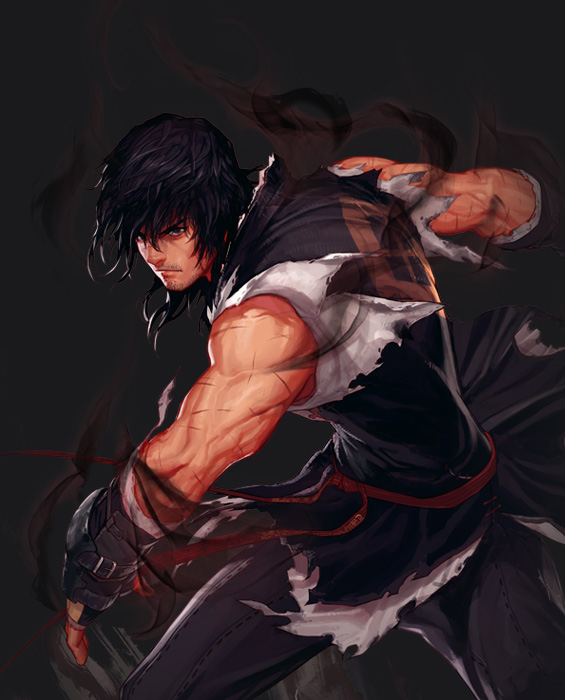