Like Kazan's syndrome, one of the deadly epidemics of Arad, the 'Curse of Blood', has been attacking humans without notice. This curse was spread in the past by 'Ozma of Chaos' during the days of the Pelo Empire to bring the world to ruin. The condition for acquiring this curse is unknown, but it is said there is a high possibility it attacks the weak-minded. A person who has been cursed by blood becomes an "Imposter."

Imposters are usually in the form of normal human beings, but a strong craving for blood from the inside slowly encroaches his body and by using the blood that comes from attacking other humans as an energy source, they eventually turn into a terrible demon. Vampires and Werewolves known as a myth in the human world, is said to be a variant of the Imposters. The person who is attacked by the Imposter is transformed into an Imposter, and that Imposter will target the nearest person (usually a family member). Apparently, because there is no way to distinguish between an Imposter and an ordinary person. So people lost trust with each other, and innocent people who have been mistaken for Imposters are often executed. A horrible world in which even his own family is suspected of being an Imposter and executed. It was. The world has become full of distrust and chaos.

As the number of Imposters grew, Michael, who is known to have received the first revelation of god, learned that those who have received the revelation are able to distinguish the Imposters apart from normal people. Michael decides to call the people who have been chosen by god, the Priest and called upon all Priests to eliminate all Imposters. Finally, the Ozma's Imposters fought in a massive battle against Michael's Priests in the Dark Side and Priests successfully kicked the Imposters away into another dimension. This massive battle is now known as the Black Crusade.

Ozma has disappeared, but the Imposters did not as the curse of Ozma remained. Michael built the Cathedral of Lemidia Basilica, which is the headquarters of Priest in Bel Myre, and fostered and deployed Priest in each region of Arad and disappeared. After many centuries, there is a sign that the power of Ozma is about to flow into the Arad continent. The Priests, therefore, are trying to defend against it by calling the Priests in each region to Lemidia Basilica.

A priest who's been chosen by his god to demonstrate his power. 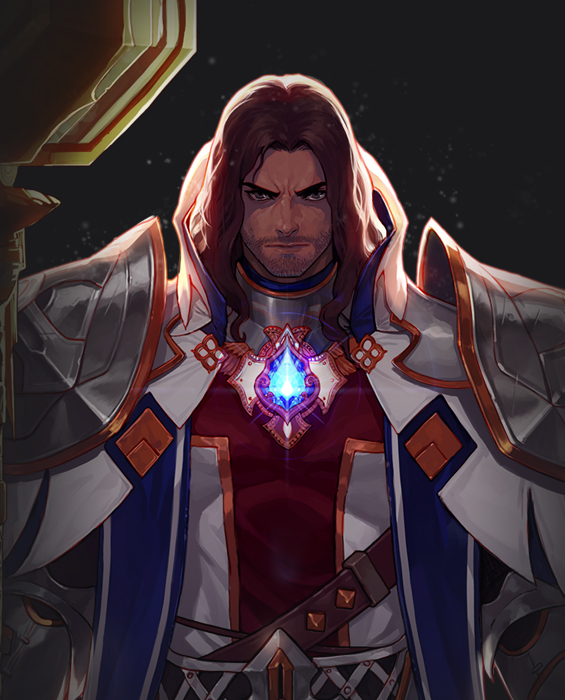 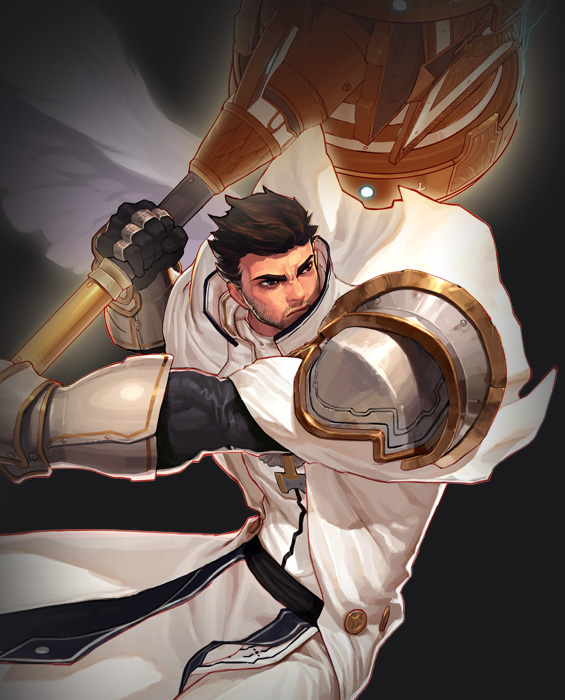 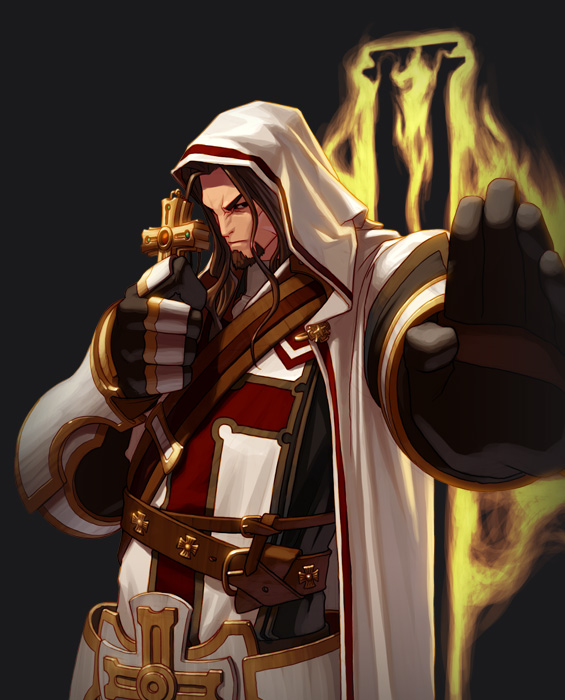 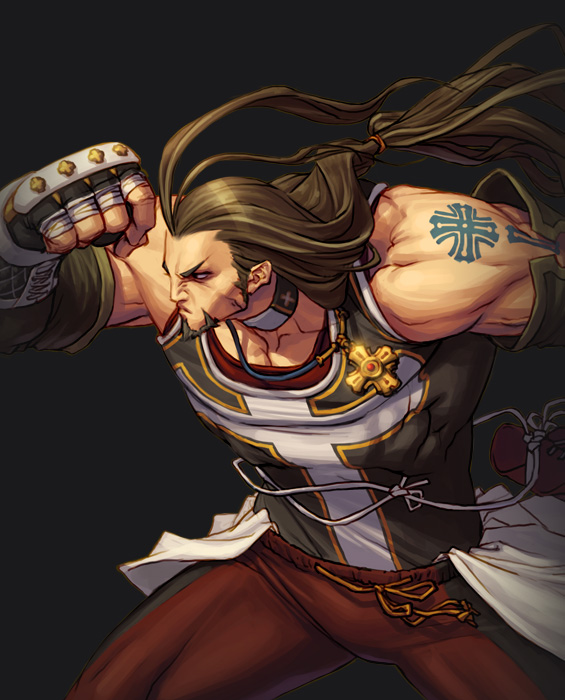 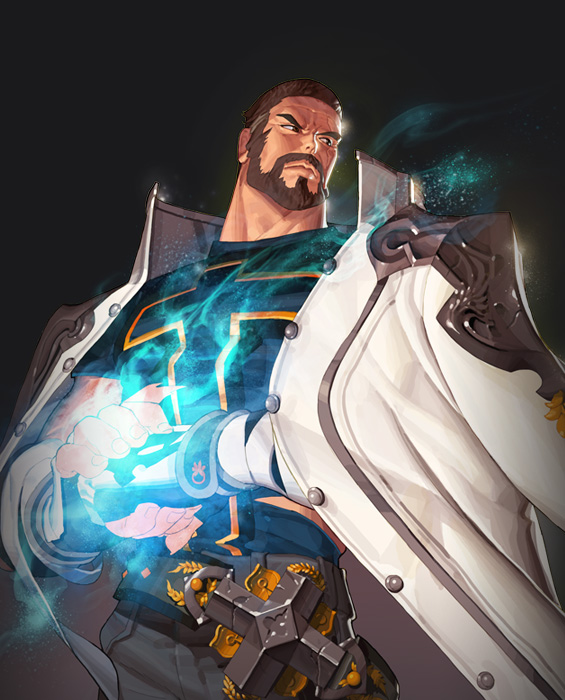 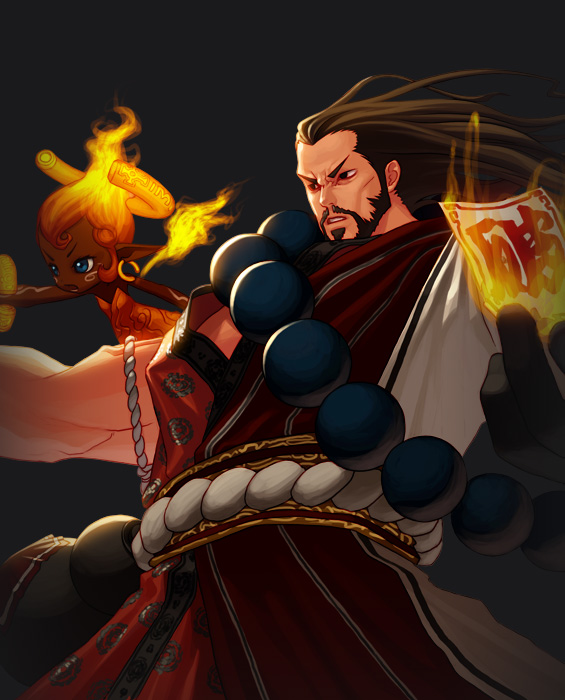 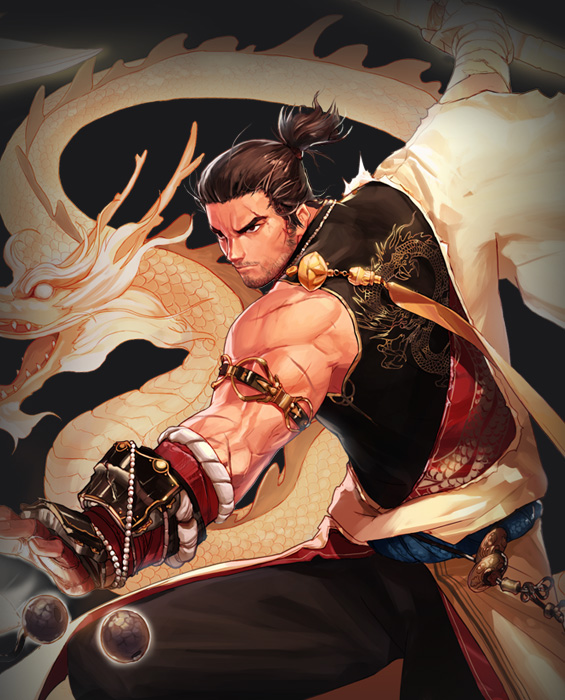 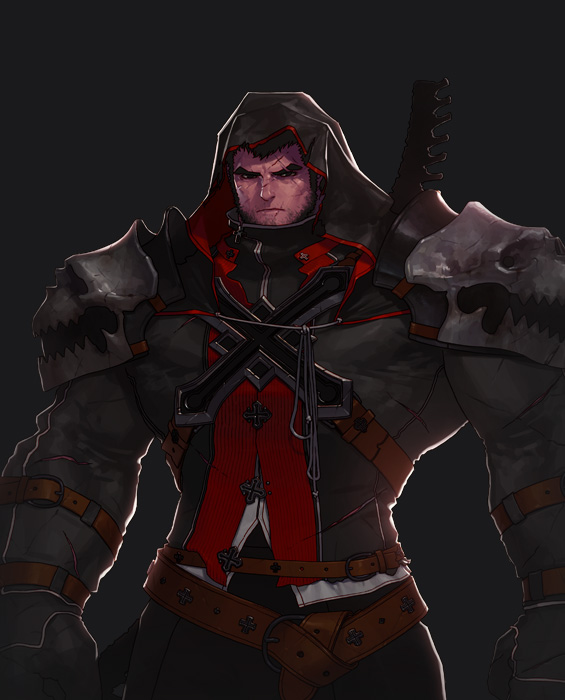 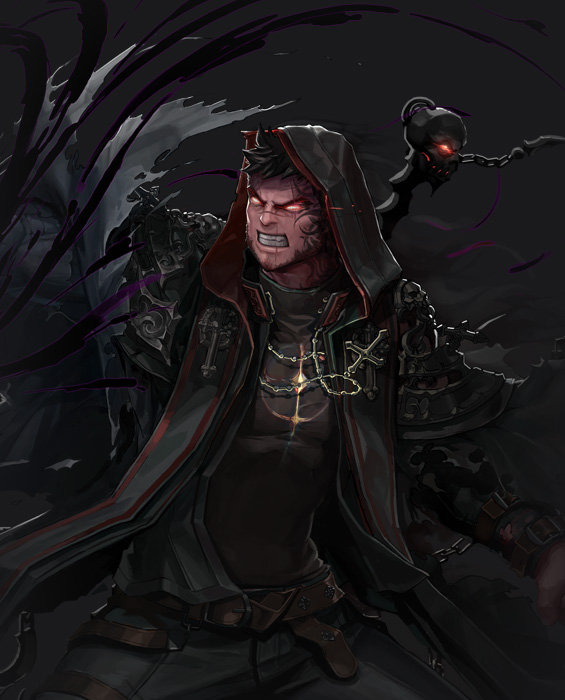