“I am from the other dimension to find the Lord.”

Carloso, the creator of all universes, sealed himself to confine his divided wills in various places. With losing him, world met the era of raging chaos and scorching evils.

And Nemyr the enlightened, the leader of the end, pitied all tears being shed from pain and agony.
So she shaped a figure out of herself, giving a life to it and said,

“You are my reflections, and you shall follow my will.
You are the one, thus the whole. Share the wisdoms that I spared and unite all powers for one.
Now go, find the Great Lord. Let the world shine once again.”

Those who were named “Knight” in a shape of light, scattered to many spaces by someone or something, grew there.

Forms were diverse, but had a common origin.
Although some had doubts, the memory inside led them to the way of finding Carloso eventually.

If there is any tiny indications of the Lord, the Knights will jump into the mission right away without any hesitation.

An elven knight who's power comes from nature. 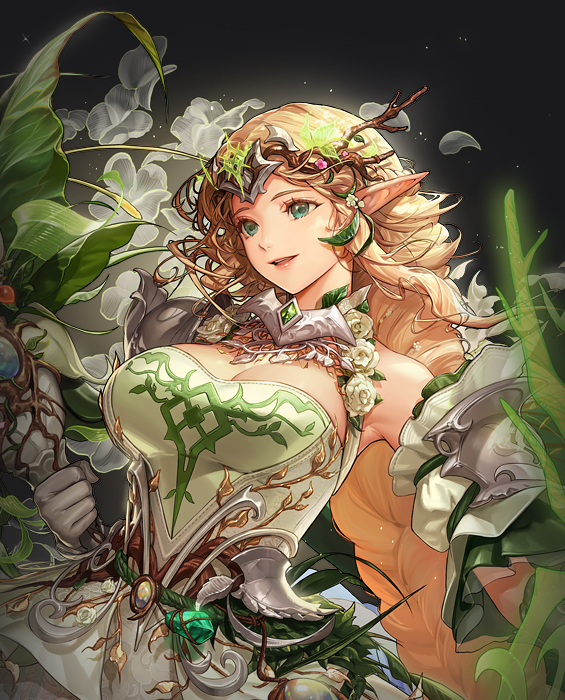 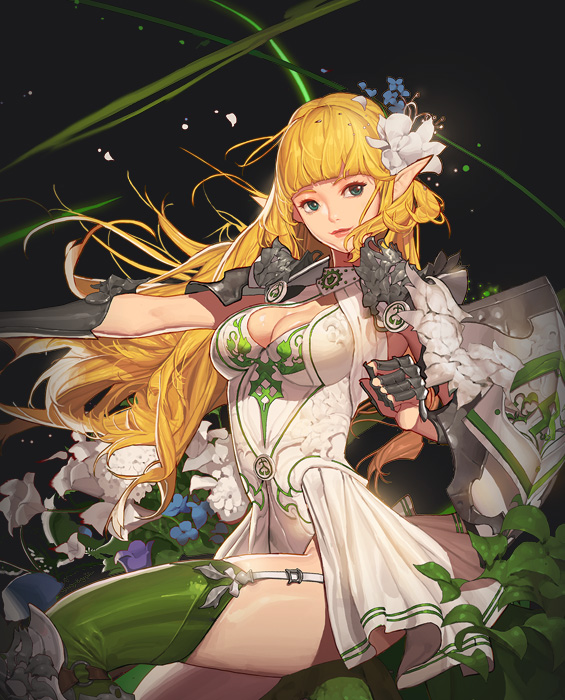 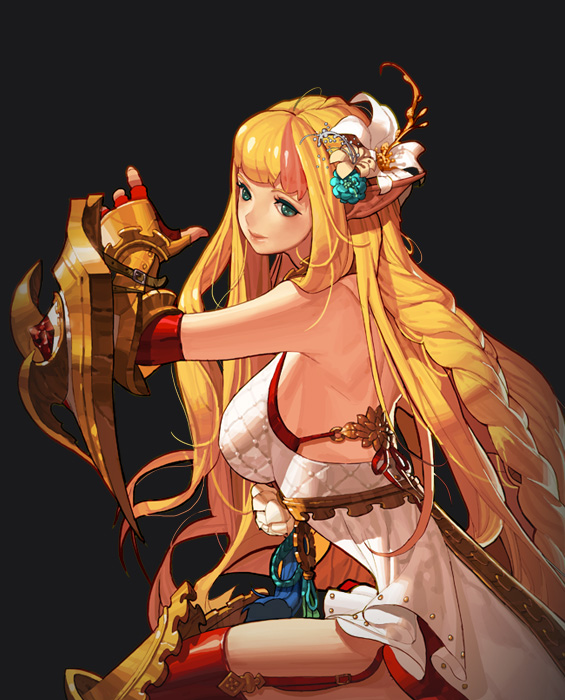 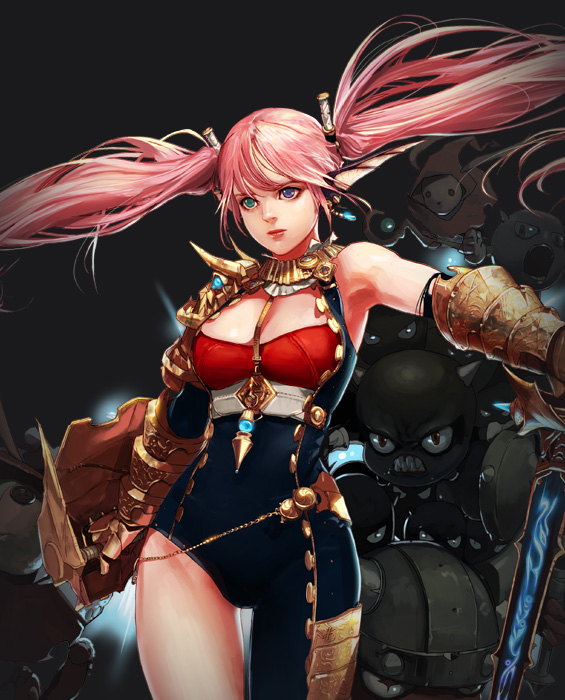 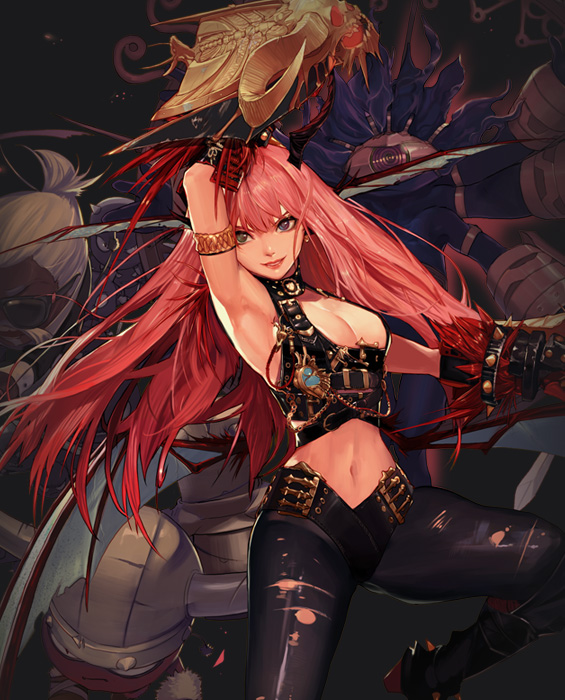 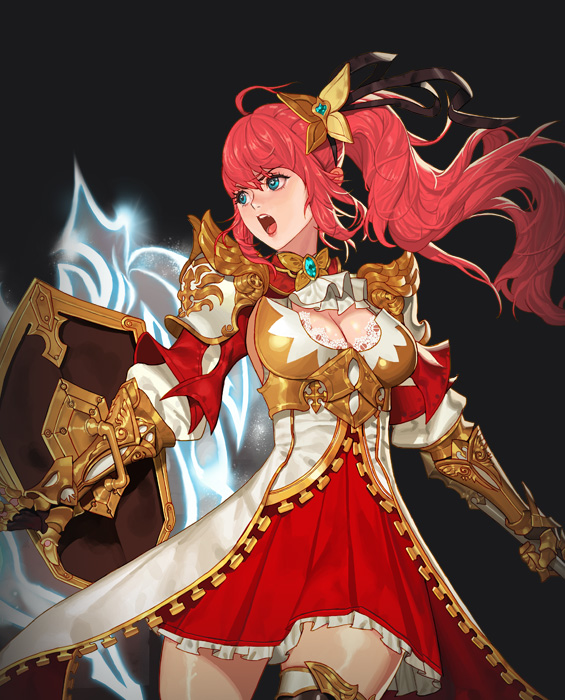 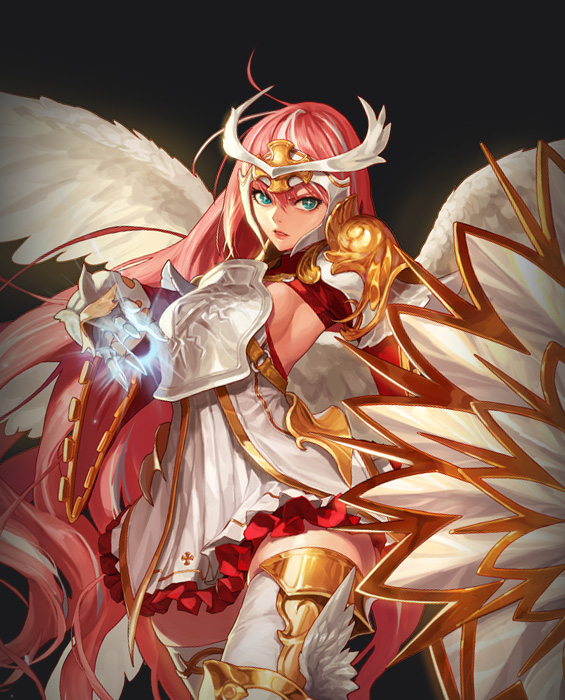 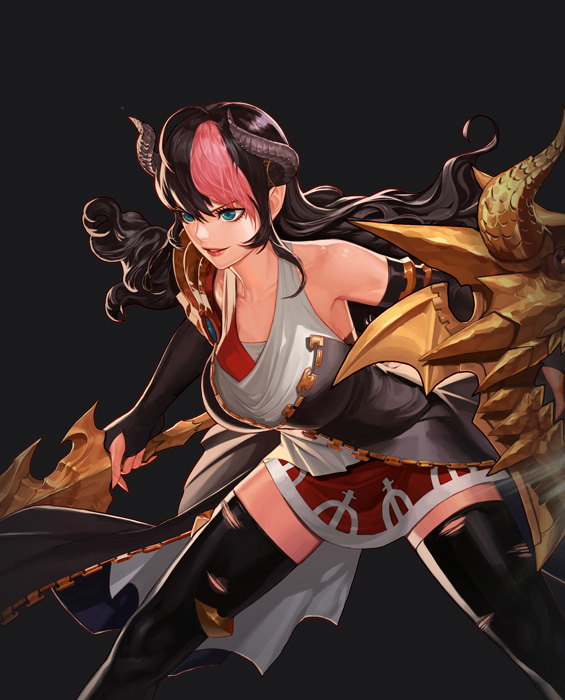 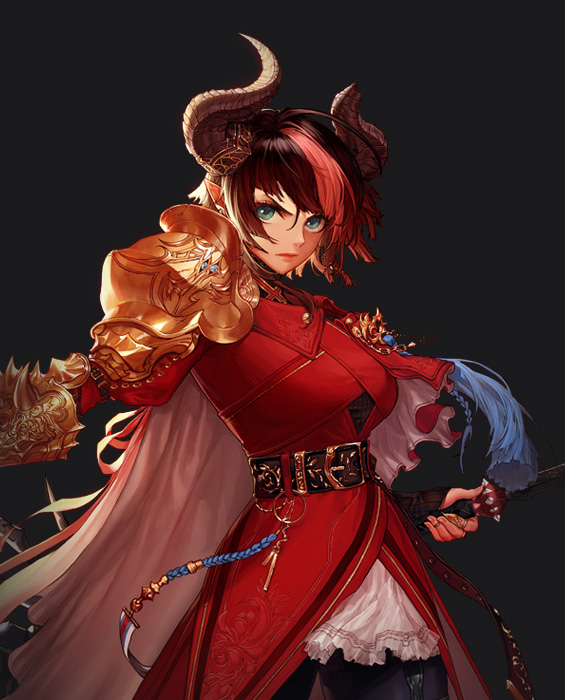