Due to Bakal’s anti magic policy, the Empyreans advanced their technology with metals and developed deadly firearms. Warriors who were proficient at using these firearms named “Gunners” appeared in the Empyrean. They mainly wield dual pistols, but do not hesitate to use melee attacks with their long legs.

Gunners are divided into many different disciplines. 'Rangers' from the Lawless District who focuses on rapidly firing their weapons, 'Rangers' who developed heavy fire power to protect the Empire after the war, and 'Mechanics' who use robots as their main forms of weapon appeared during the dispute in the Etten Industrial Zone. Although they can use their legs in melee combat, they are most capable when fighting from distance. They avoid using thick armors in general as speed is vital to their style of combat.

A gunner who uses a revolver in combination with fistfight techniques. 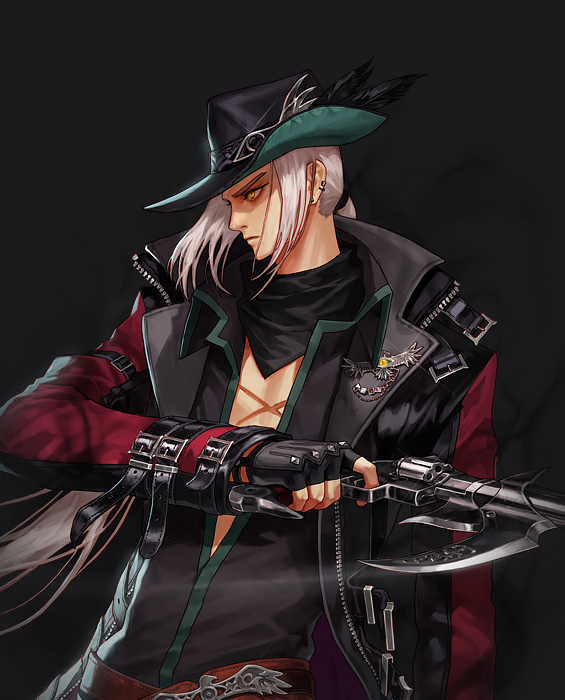 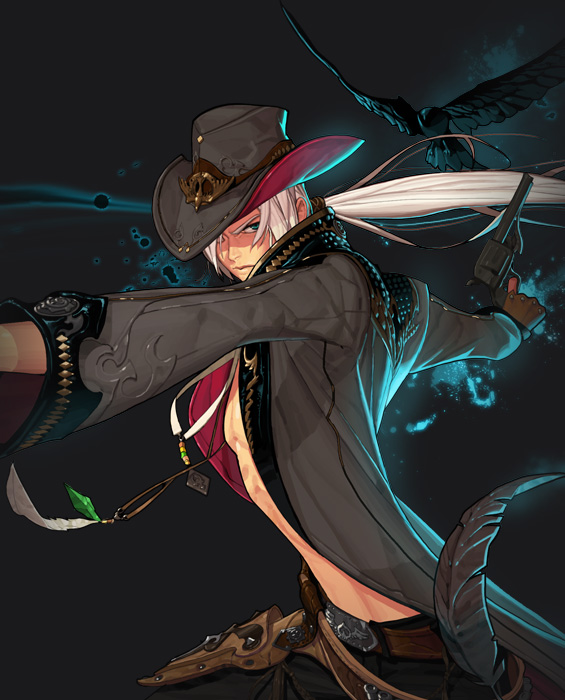 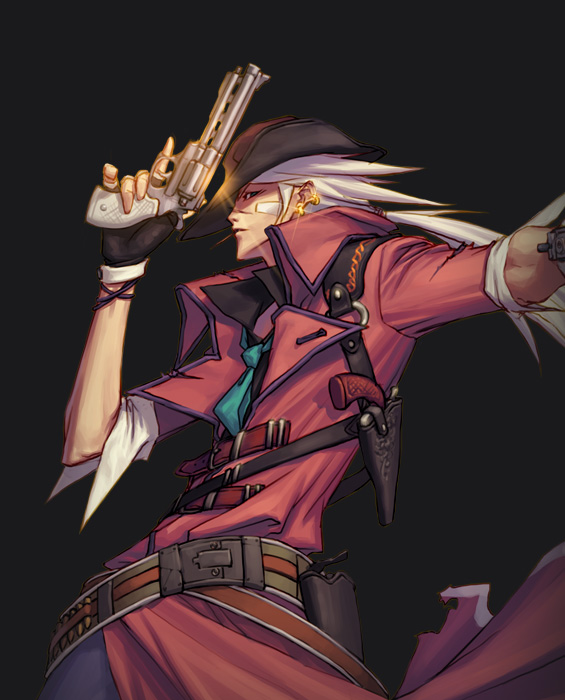 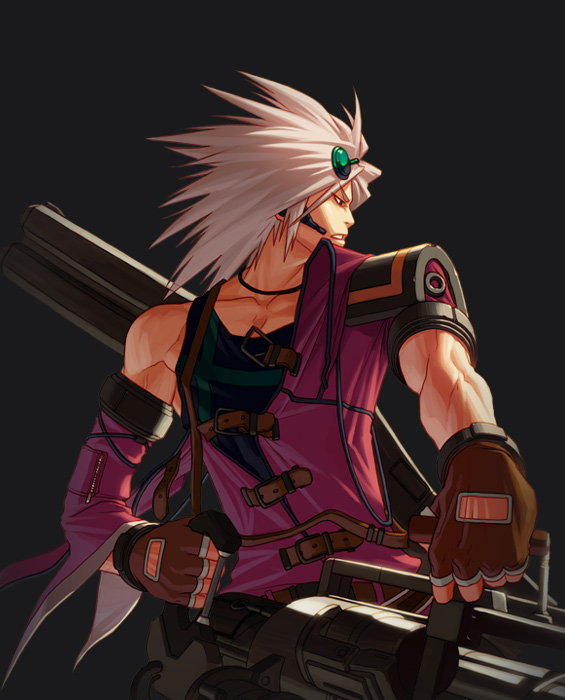 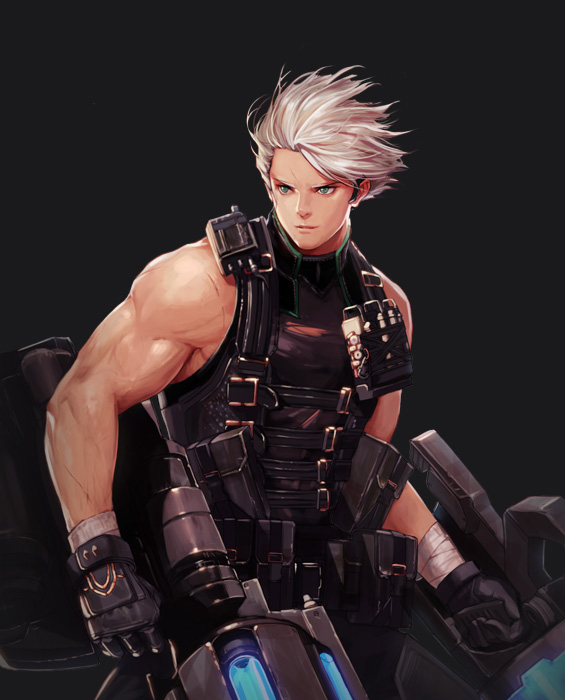 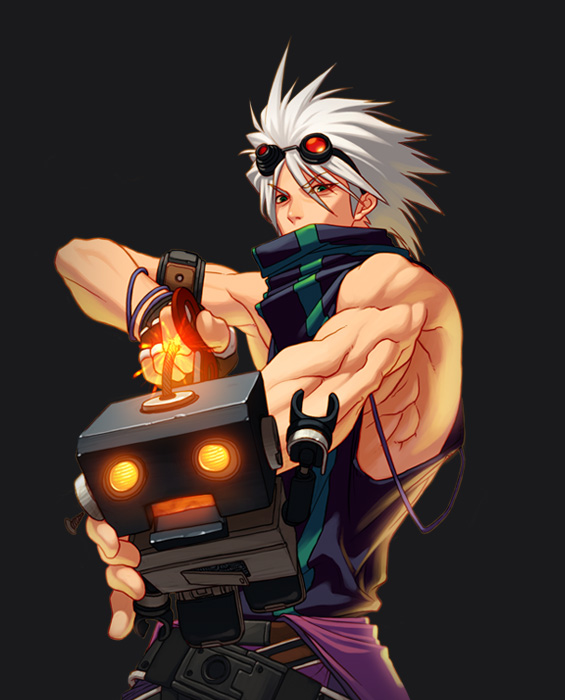 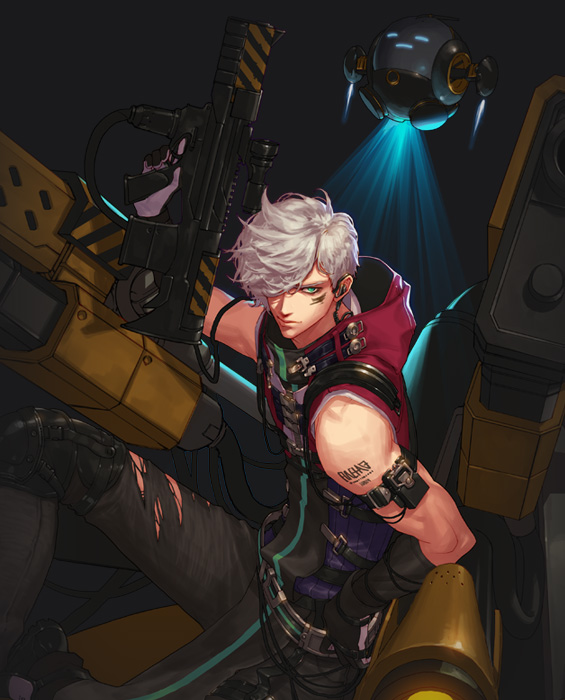 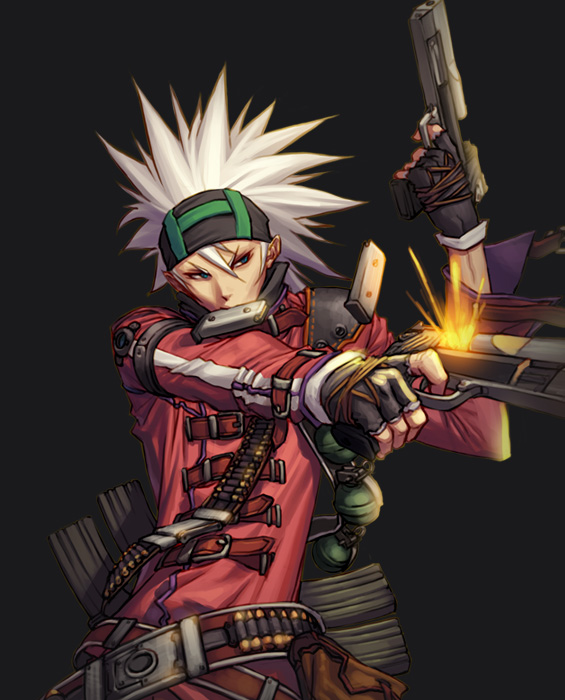 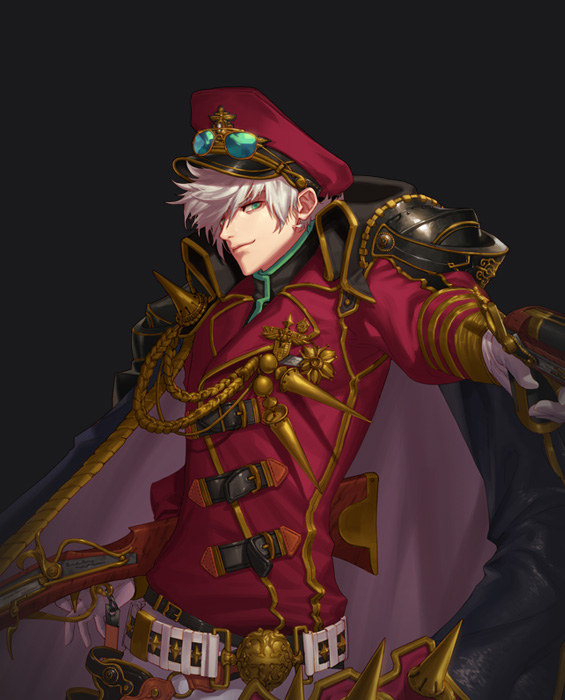