While the main group of Mages in Brooklyn, Pandemonium flourished in their advancement of magic, an outcast group of Mages in the Bronx tried to create their own style of magic. But theirs was a dark, twisted magic that was difficult to control, and so the dark Mages from the Bronx were treated as inferior.

But then an event transpired that would change all of that. The High Mage Moah, from Kashipa, discovered the existence of the Abyssduring her Dark Magic Research...

The Abyss was a source of energy and life, unlike anything seen before, and it began to appear in random places across Pandemonium. Moah discovered that one could obtain great magical prowess, by replacing parts of one's body with the Abyss, but the chances of success were terribly low, and there wasn't enough time or test subjects to assess the side effects.

For many, the lure of power beckoned more loudly than the fear of the untested, and so many attempted the procedure. Some lost their lives, others lost their magic, but a precious few were reborn with the unlimited power of the Abyss.

This newfound power tipped the political balance, and the Kashipa influence seeped towards the inlands of Brooklyn. The First Pandemonium Assembly was formed in response, and in their research, they discovered the Chaser, the most sophisticated combat style of all magical academies.

The magical styles born of the Abyss where many as well, and they included the Elemental Bomber, Cross Counter, Glacial Master, Challenger, Swift Master, Spiritist, Mind Controller, Hollow Hollows, Graviton, Unsummoner, and countless others. These are the entities of the Male Mage.

A mage who employs the Abyss for maximum elemental powers. 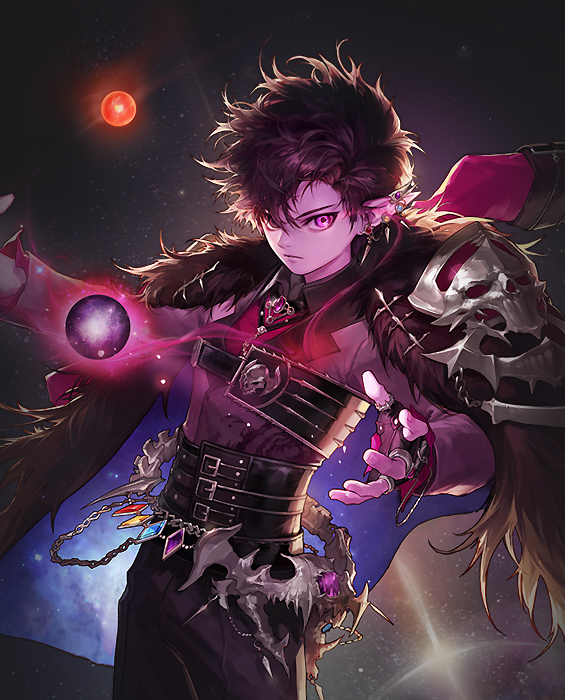 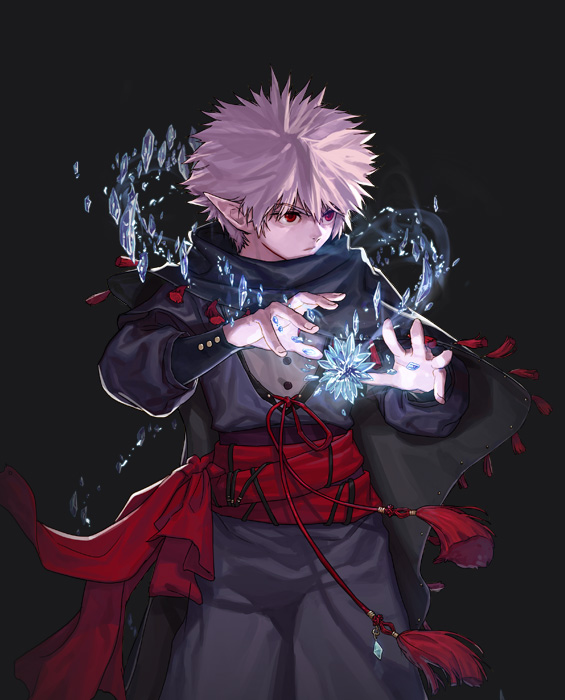 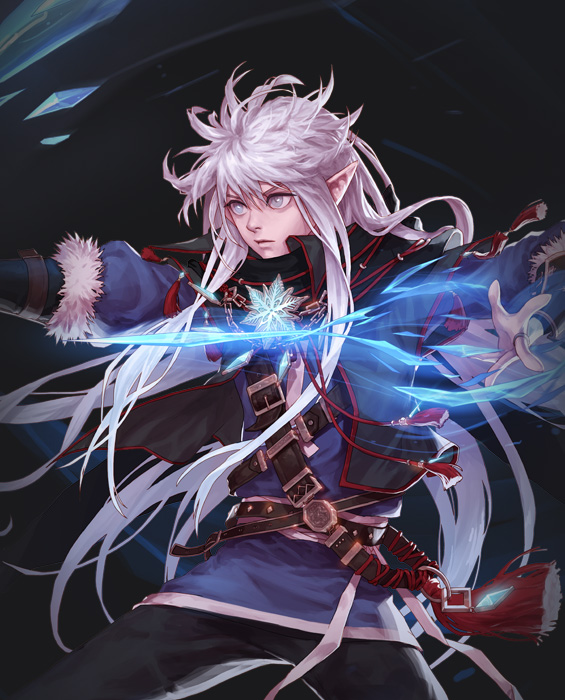 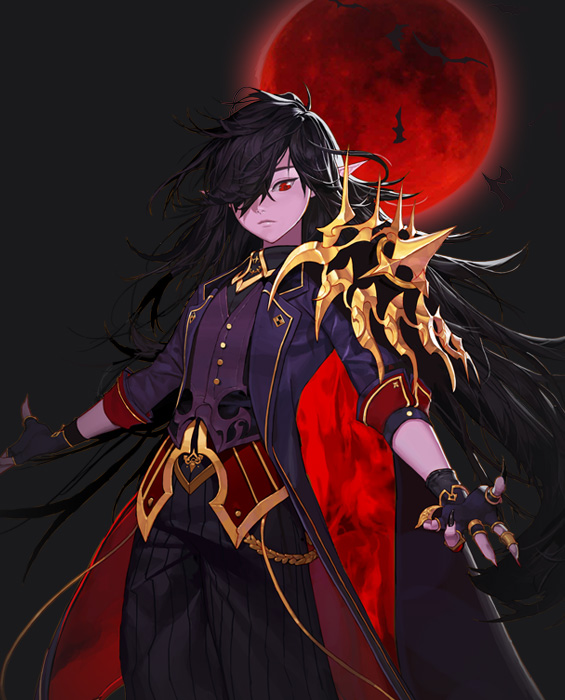 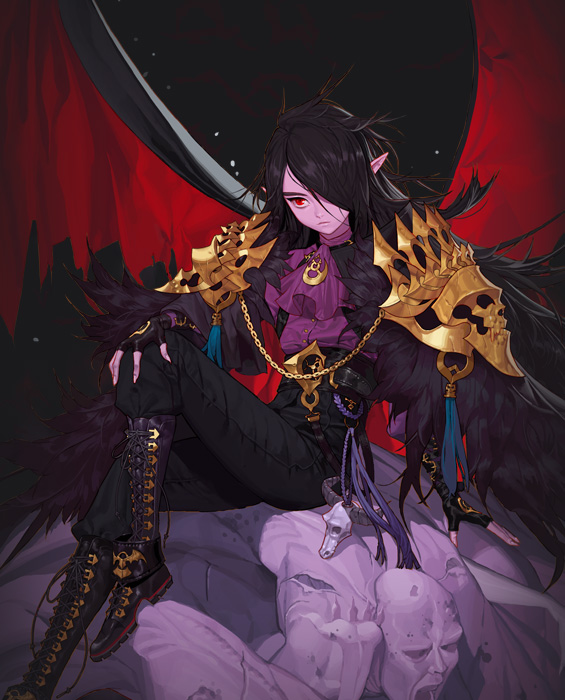 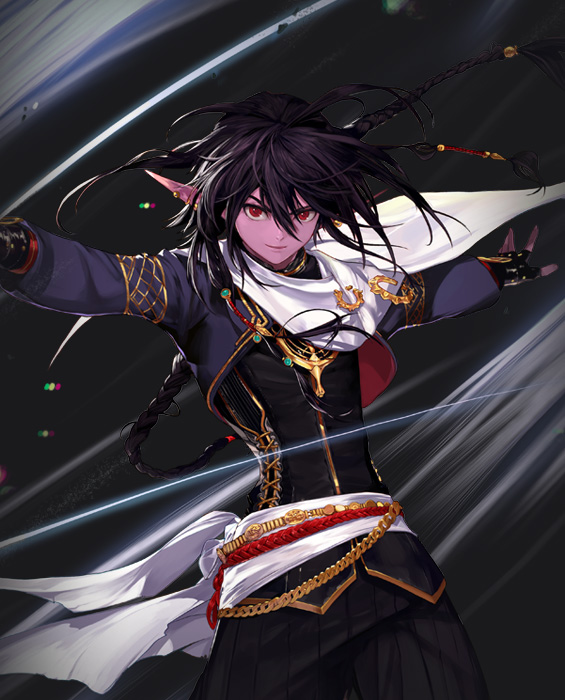 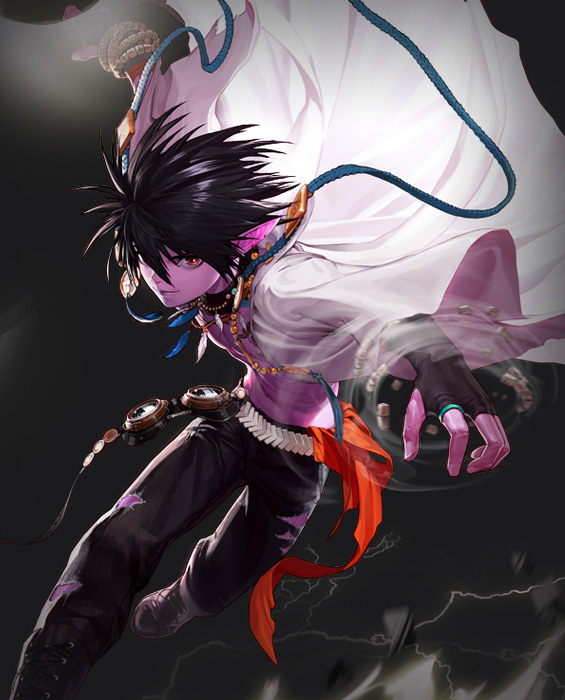 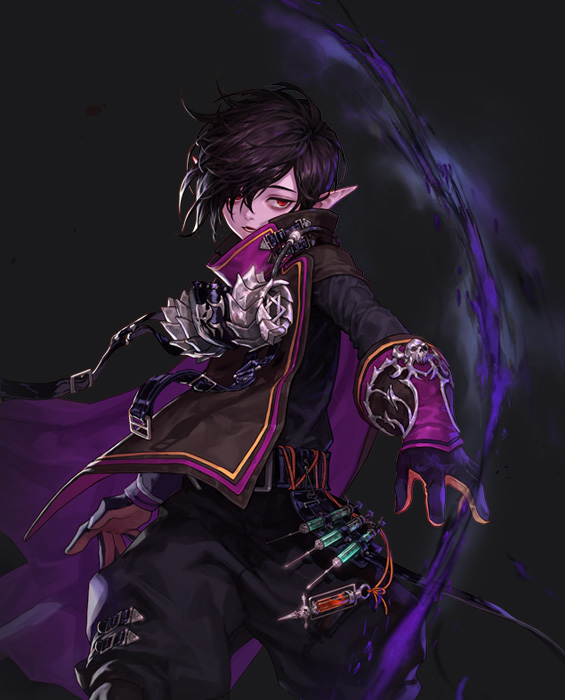 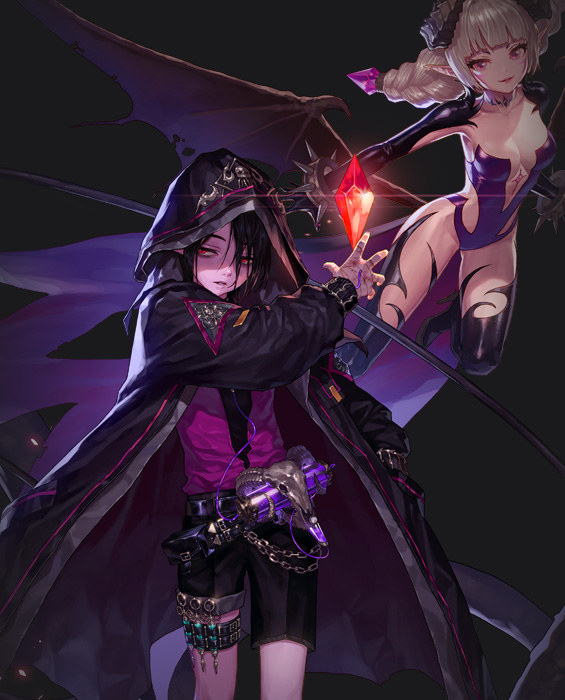