The Blood Curse is infectious, and the Imposters who spread it are dangerous.
There are always more Imposters than priests who have been chosen by God to punish them.

Does one have to be chosen by God to recognize Imposters?
Yes, and no. After all, Imposters can also recognize each other.
The progress of the Blood Curse varies depending on the individual, but usually it's slower in women.

Fear of Imposters begets heresy.
Some pious girls were injected with the blood of the infected,so they could pursue Imposters.

They'd been chosen for God's holy work.
They would be worshiped as His priestesses...until they're burned at the stake.

Oberith Rosenbach was on a journey when she witnessed this unspeakable act of heresy.
She punished the heretics and saved the girls.

There were only two choices for these girls who were forced to hear God.
They could either join the Imposters or become His true avengers.

It seems only those whose hearts are broken can hear the voice of God.
Or maybe, it's the other way around; God only talks to them.

A priestess who eliminates her enemies and supports her allies with the holy power of light. 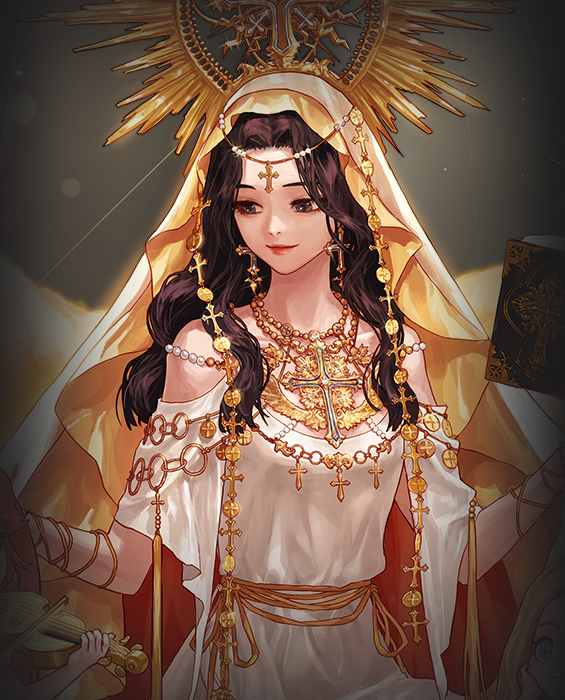 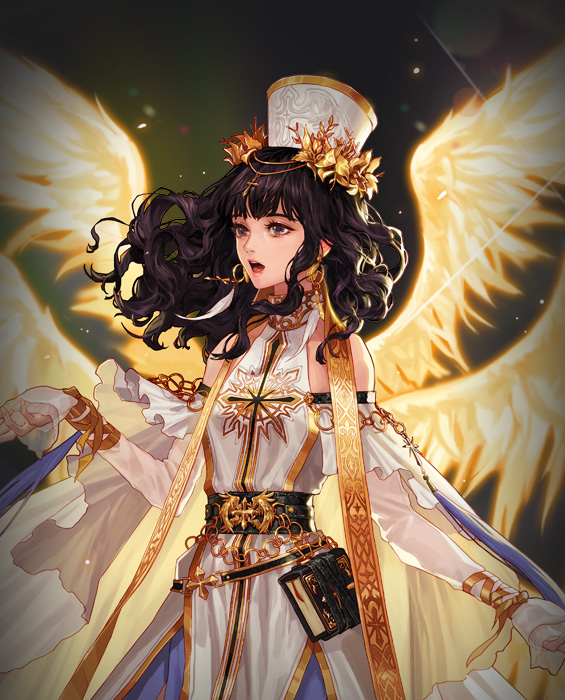 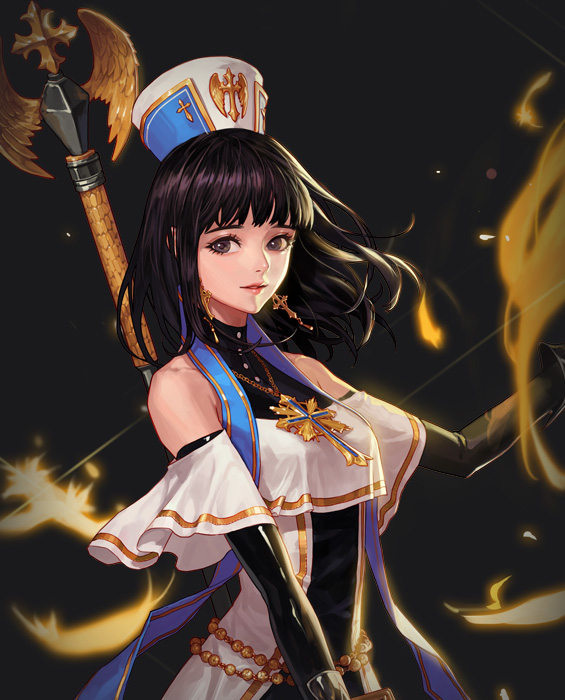 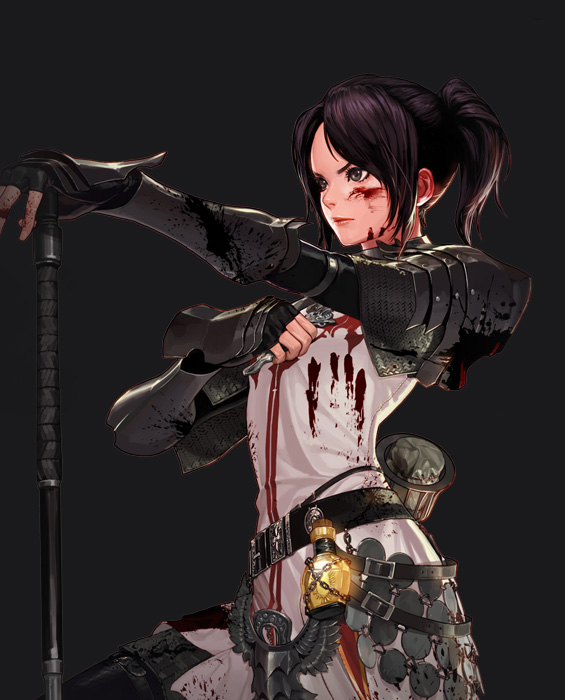 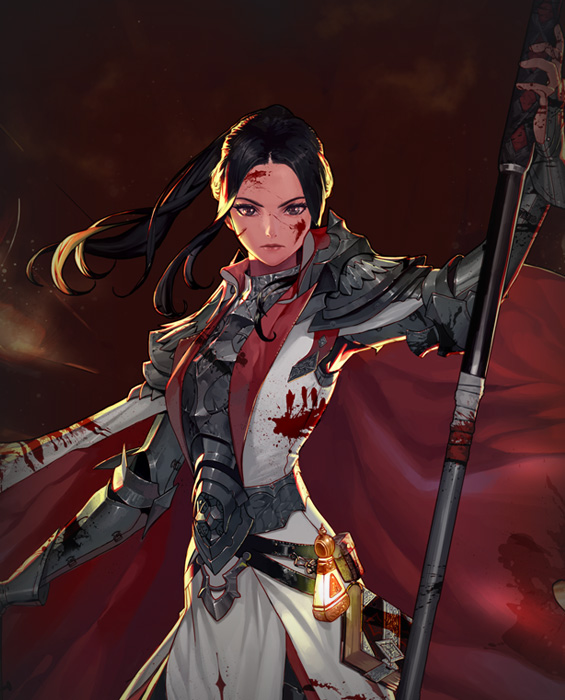 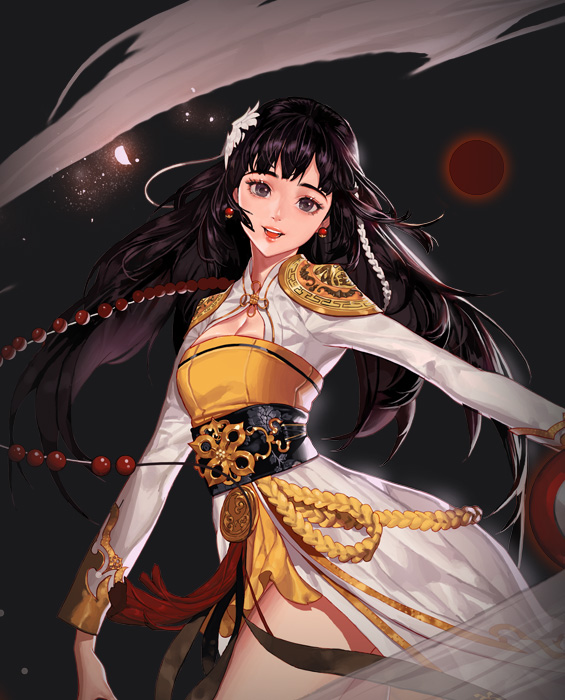 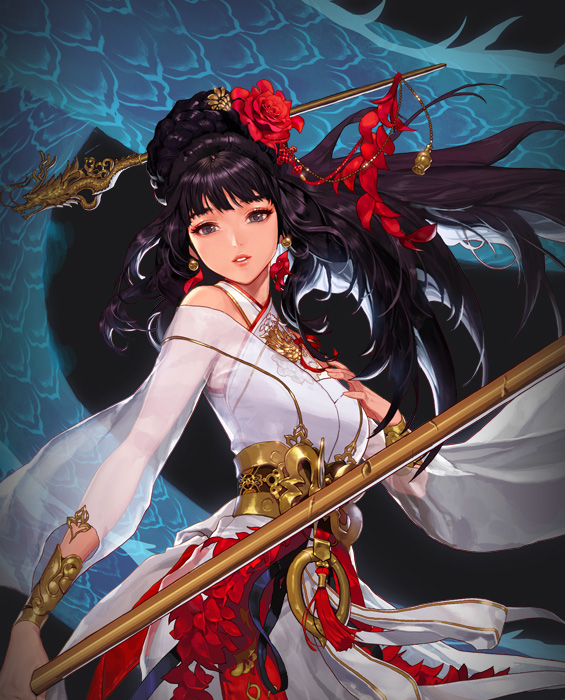 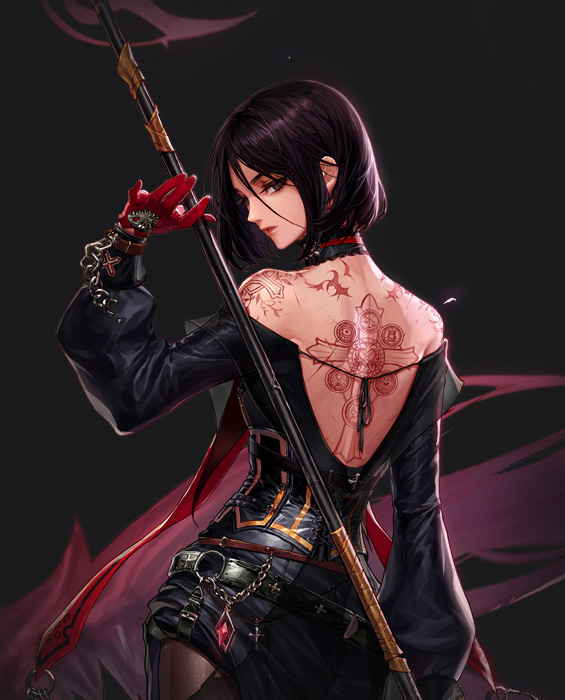