The Imperial Arena. A place where slaves are forced to fight in mortal combat for the entertainment of their noble masters. Life was meaningless in the arena, defeat meant certain death while victory only gave reprieve to live another day.

This bloody and senseless sport was once exclusively controlled by the nobles but now the arena has been opened to the public by the orders of the Emperor.

He promised riches and fame to anyone who would bring glory to the Arena but most of all, freedom to any slave who could win it all.

To become a champion meant great wealth and the status of an imperial noble. This was enough to tempt not only feeble adventurers in participating but also slaves like the Demonic Lancers to fight in the arena even if it meant battling their own kin.

The Demonic Lancers suffered greatly as every victory against their own meant absorbing the power of the demonic lance of the fallen into themselves.

The suffering was so great that a number of Demonic Lancers abandoned their ambition and headed to Silver Crown to find a way to lift their accursed power and free themselves from the cycle of chaos.

A demonic lancer who always fights at the front line of battles, taking on multiple enemies at once. 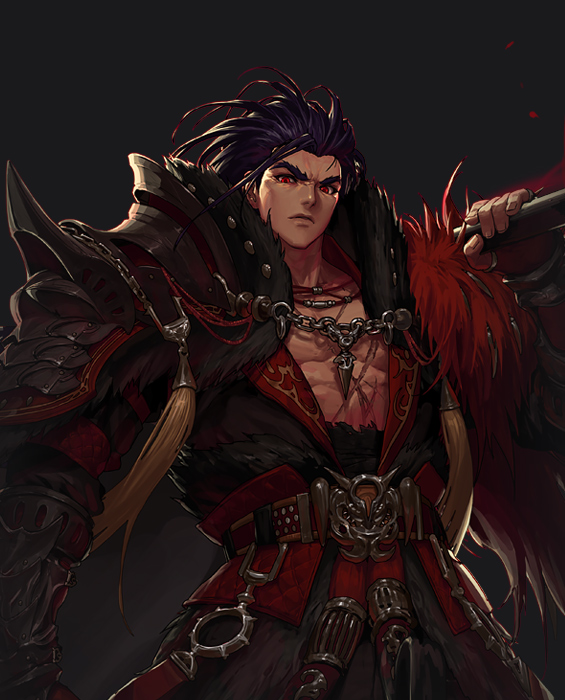 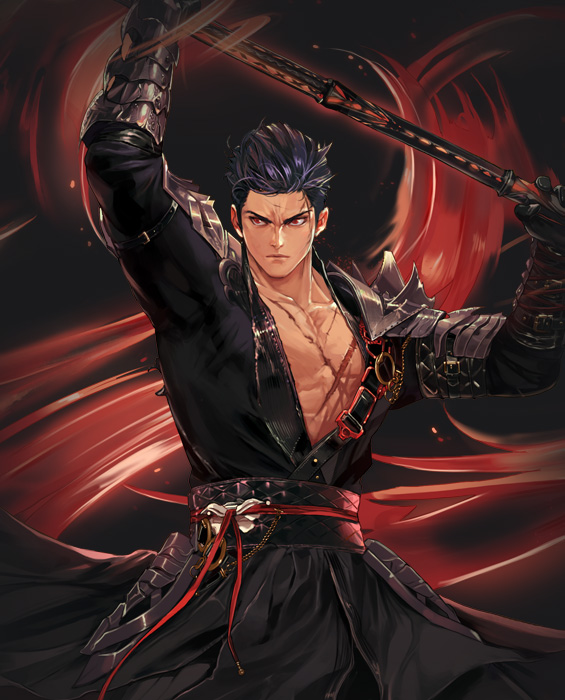 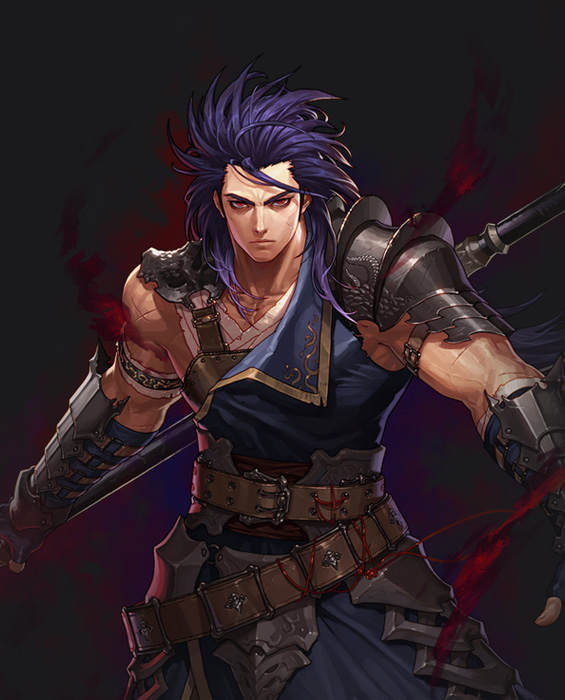 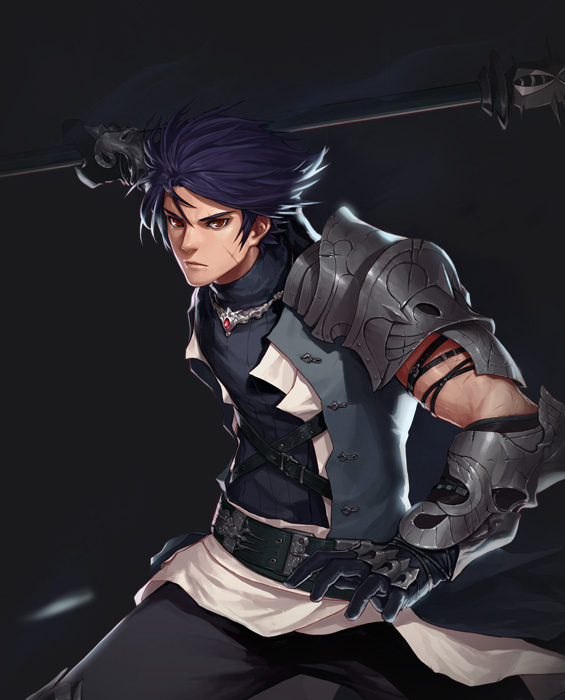 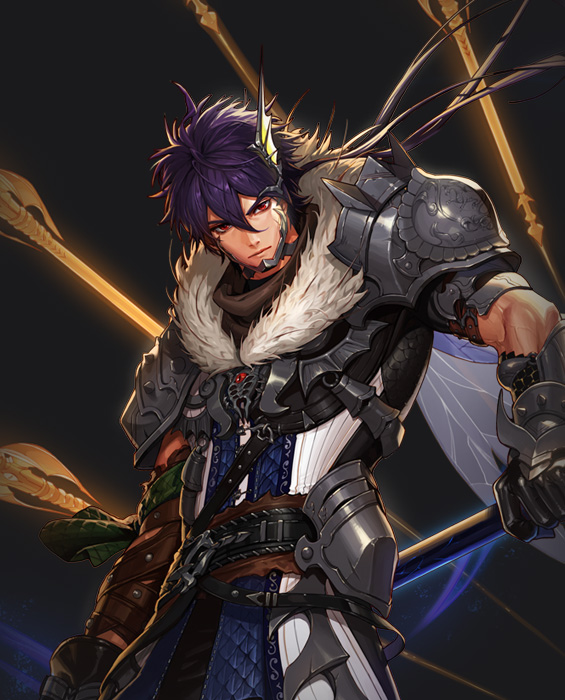 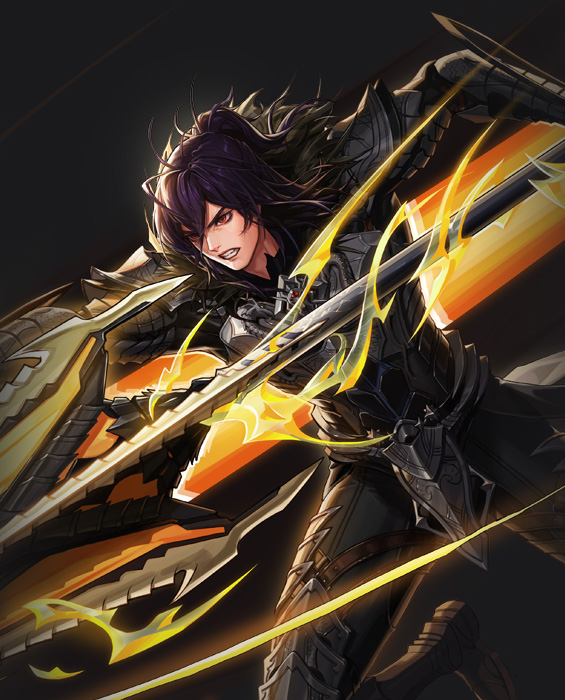 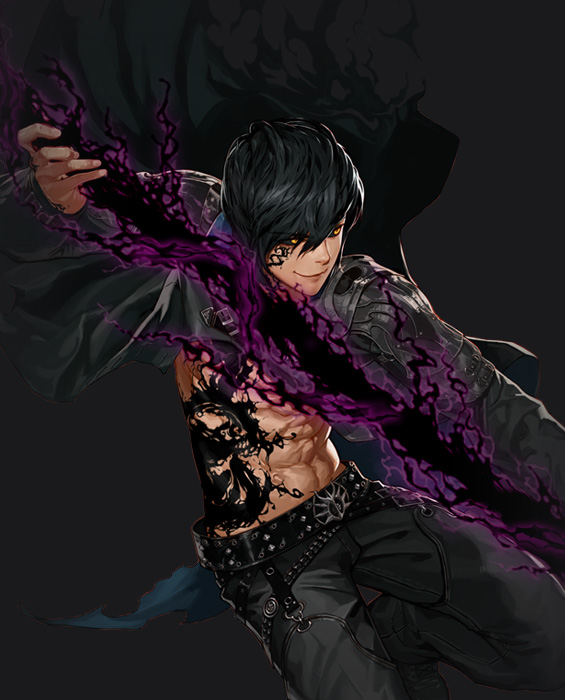