“Everything that my sword reaches, will become my fate.”

For a long time, the empire was fascinated by the power of ‘Metastasis’ and tried to control it.
Hence, a great ‘Metastasis’ experiment began in Vilmark.
However, the experiment resulted in failure and the land surrounding Vilmark was destroyed. And the monsters within it turned ferocious.
The aftermath of the experiment did not end there.
The great, uncontrollable metastasis energy had a big impact on Humans as well.
This energy was so great that even after killing every researcher and soldiers who took part in the experiment, it still remained powerful.
‘Nobody survived the aftermath of the experiment.’ This was what was written in the official report to the Emperor.

However, there were a few children who gained supernatural powers from this metastasis energy.
The Empire Knights, fascinated by their powers, took in these children to train them as soldiers.
They were known as the Female Slayers, who learned an unprecedented skill which allows them to attack through dimensions by utilizing the metastasis energy.
When the Emperor found out, however, most of these children were purged as traitors. And the Knights were disbanded and reorganized by ‘Vaughn Wahlestedt.’
It has been said that the few Female Slayers who survived hid near the Hendon Myre to avoid the Empire. But the truth is still unclear.

A magic swordsman who combines her swordsmanship with magic in combat. 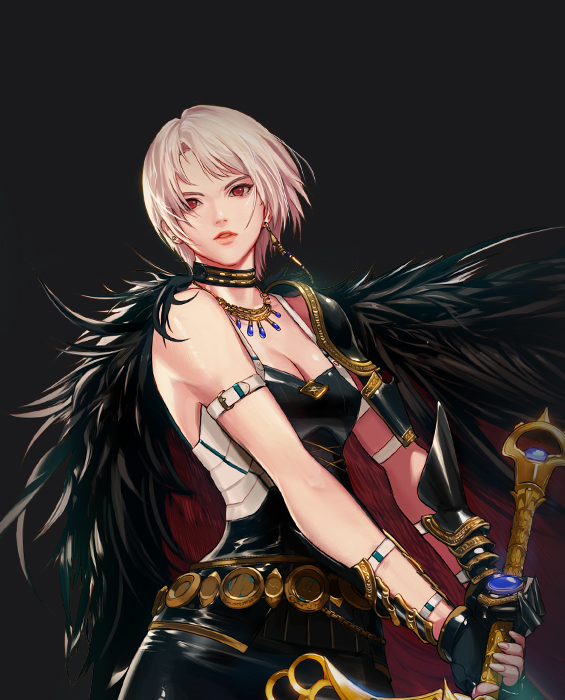 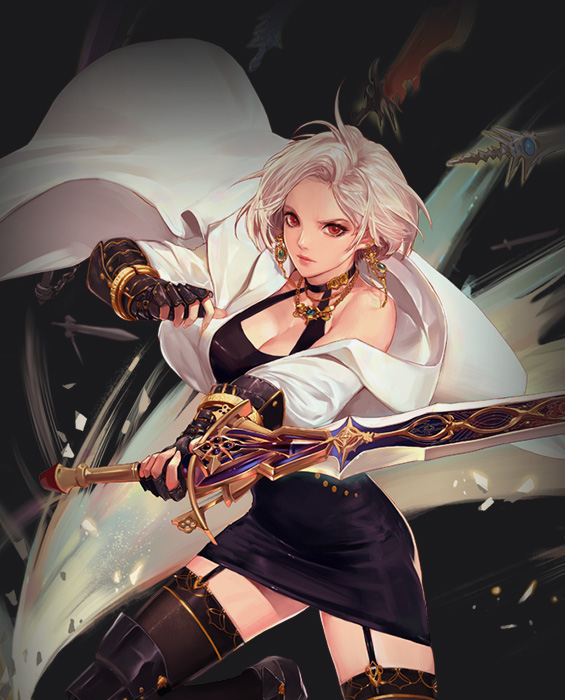 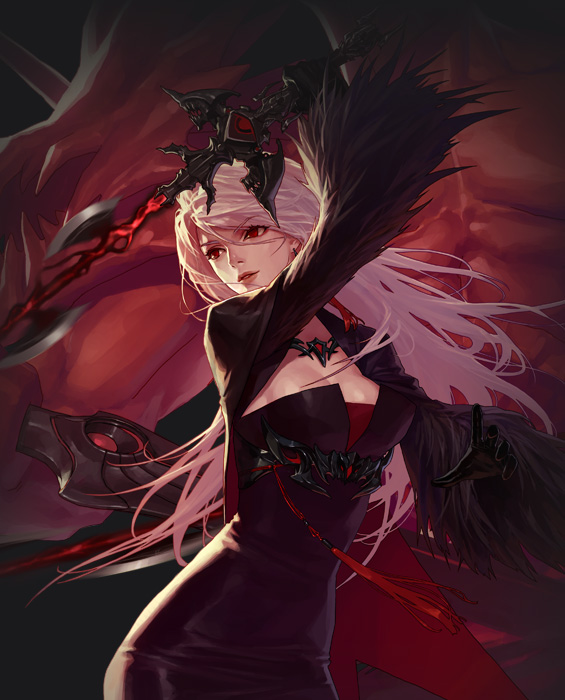 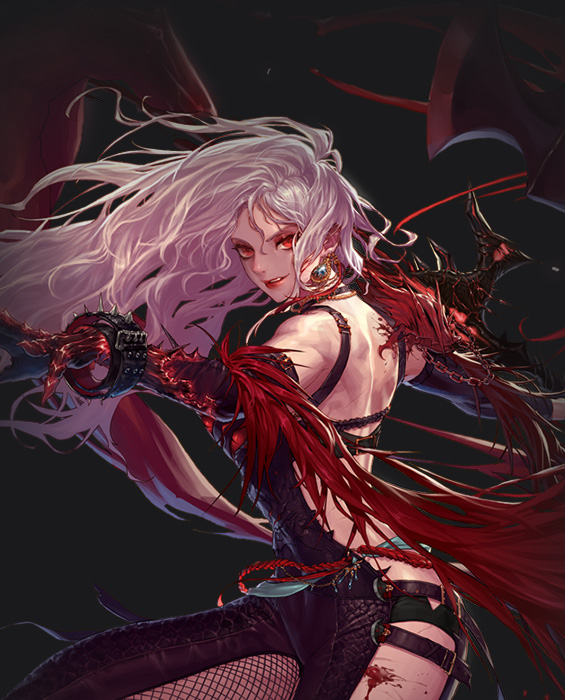 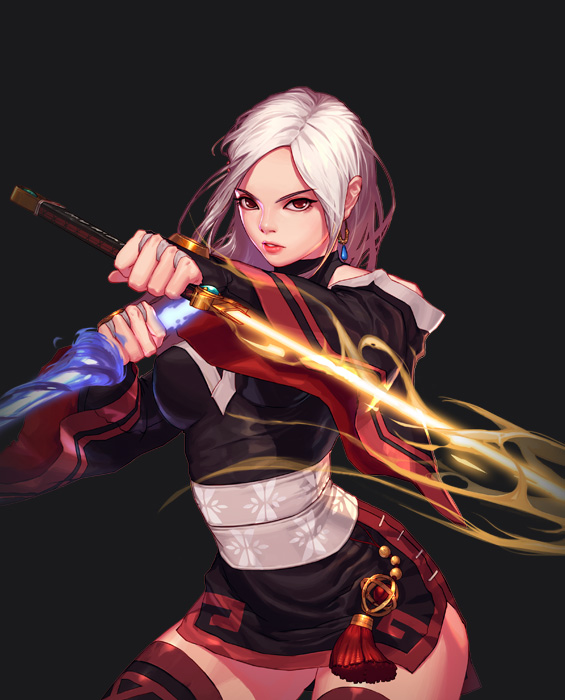 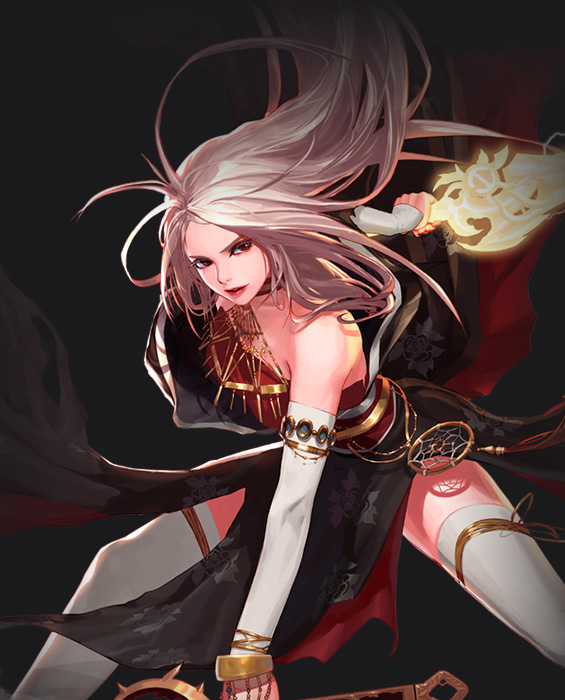 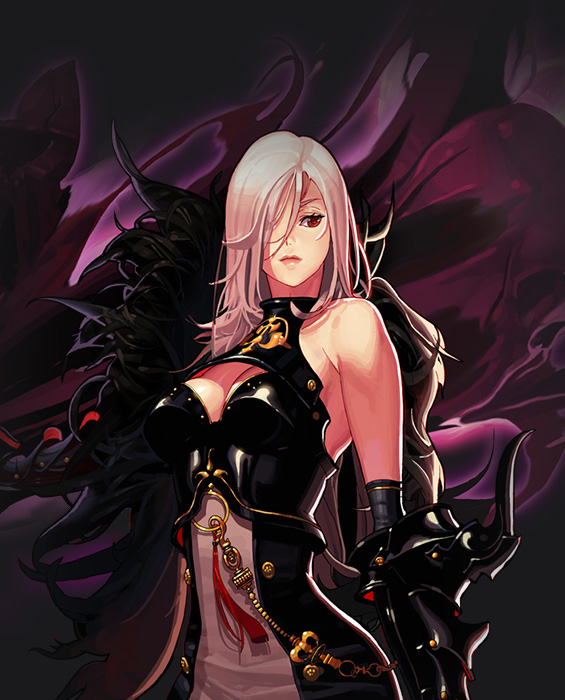 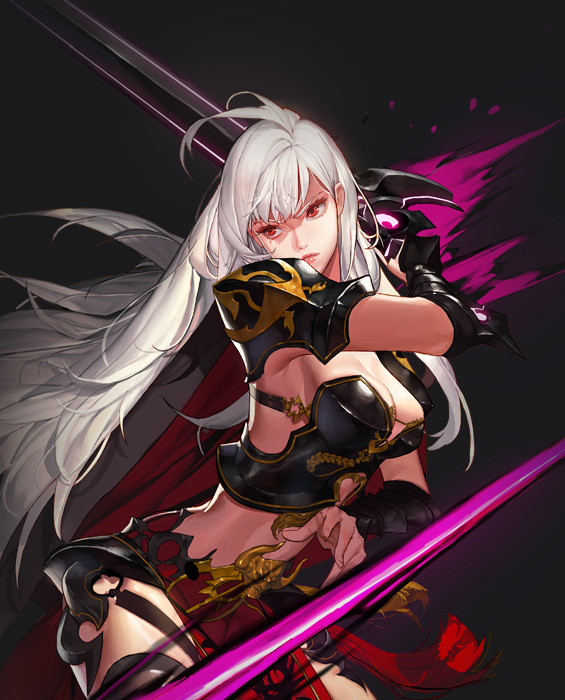 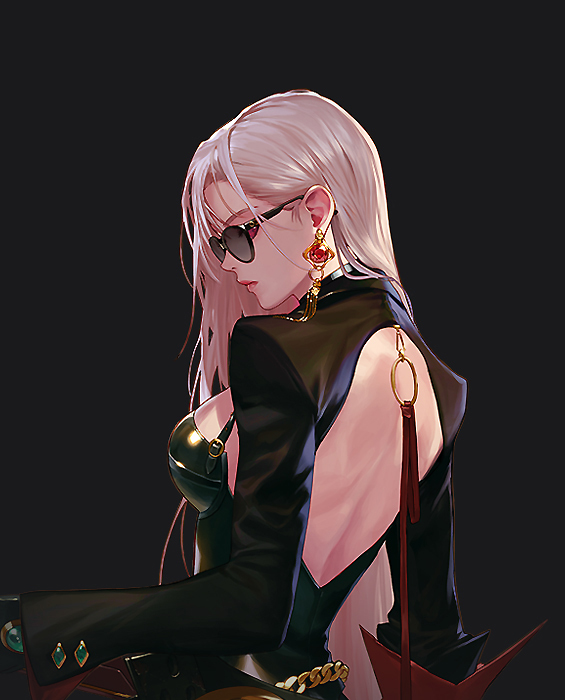 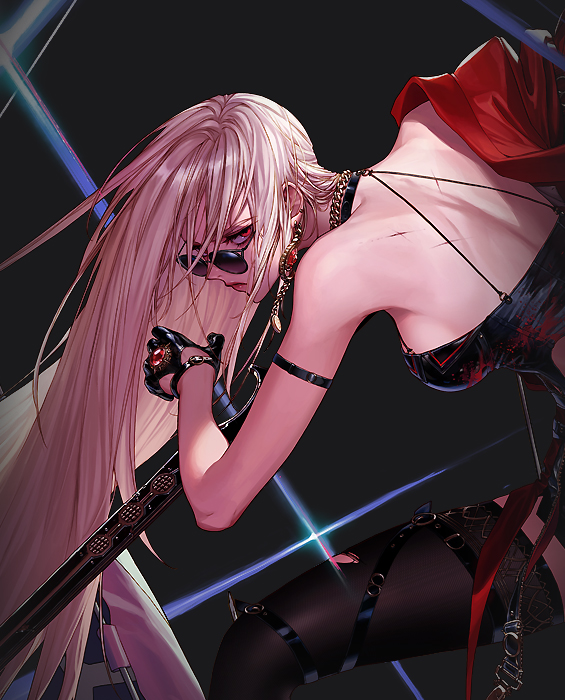