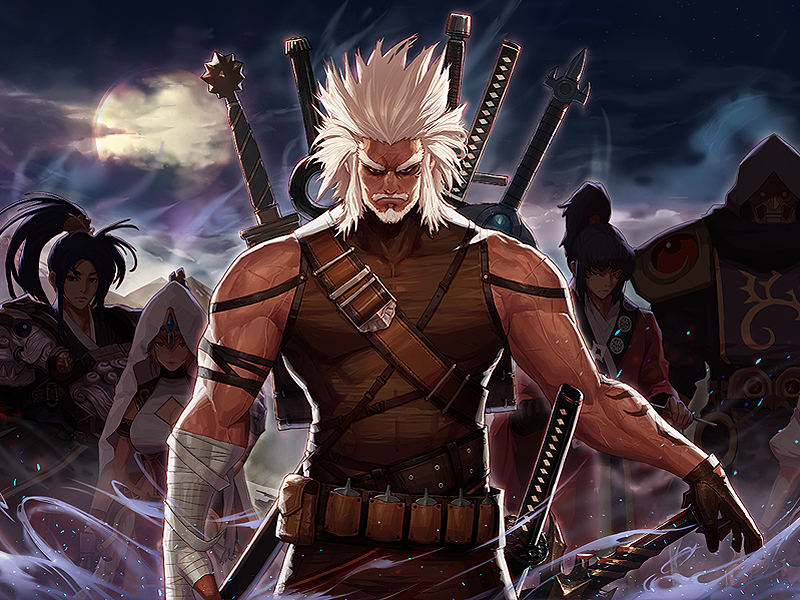 When its owner returned, the Tower of Despair headed back for the sky.
Its residents stopped their seemingly endless training and left for Arad to honor their owner's will.
But not all of them had the same goal in mind. The villains who had been held in the Tower against their wishes seized this opportunity to escape.
It was clear to everyone else that once these villains set foot in Arad, chaos would break out.
The selected few of the Tower's residents started pursuing them instead of following Soldoros like the others.

"We don't have a place to hold them. That's going to be a problem."
The red robed warrior spoke, his voice tinged with worry.

"Don't worry. There's a pit hidden under the Despair."
The swordsman with gray hair and sharp eyes responded.
The villains that they captured would be forced to continue to pay for their sins in that pit.
The swordsman nodded silently, his face void of any expression.

"Ah... I see. She also must have anticipated this."
The warrior thought for a while, and grinned.
He then carefully asked the swordsman.
"What's this place called?"

Instead of answering his question, the swordsman looked up at the sky.
After a while, he broke the silence.
"The Pit of Incarceration."

The warrior grinned again.
"You're still terrible at making up names, aren't you?"
"...Nonsense."