How to Enter Dungeon

The following monsters appear inside the dungeon. 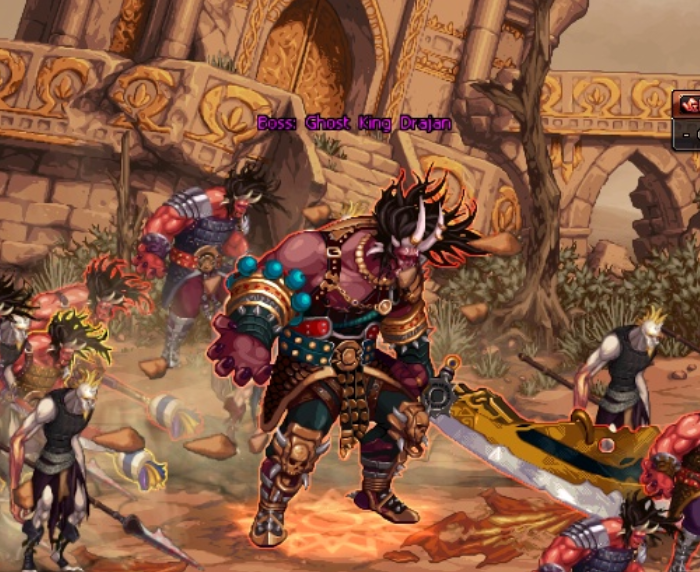 Fighting is as necessary as breathing for the Ghostfaces who feed on their enemies’ Valor.
They fight to live, but they're also captivated by the bloody nature of the act.
They can no longer discern their need for fighting from the thrill of battle.

Every so often, the Ghostface with the greatest might decides to be king.
To the Ghostfaces, a good king isn't who leads them to prosperity; it's who wages the biggest, the bloodiest war.

Ghost King Drajan is considered one of the greatest kings in their history. He was always fighting and butchering his enemies.
The sight of him drinking his enemies' blood as he inhaled their fighting spirit inspired awe in his people and enemies alike.
He's so powerful that he can fell an entire army on his own. His enemies—and even his own soldiers—shudder as their energy starts flowing out of their bodies as soon as this mighty king shows up on a battlefield.
The more desperate his enemies are to protect their necks and their energy, the stronger Drajan becomes, just from their desperation.
And soon, there is no one else standing on the battlefield, except he who is called the Ghost King. 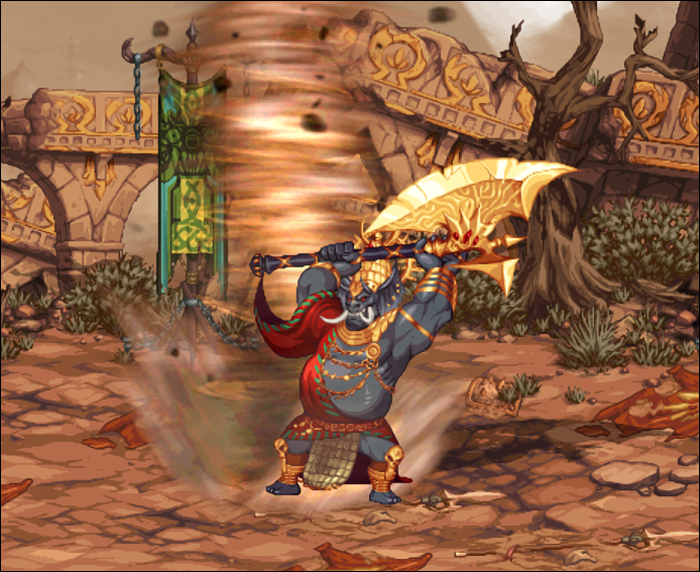 Sasha, the heir of House Fore, is so generous that he lets swarms of rats run around in his mansion.
These rats show absolute obedience to Sasha. They would devour each other, but they'd never harm their master in any way.

Like other members of highborn families, Sasha believes that he's obligated to show mercy to those who are not as privileged as he is.
This belief shows in the way he treats his enemies: he would release his rats unto his enemies and allow them to feast on their writhing bodies.