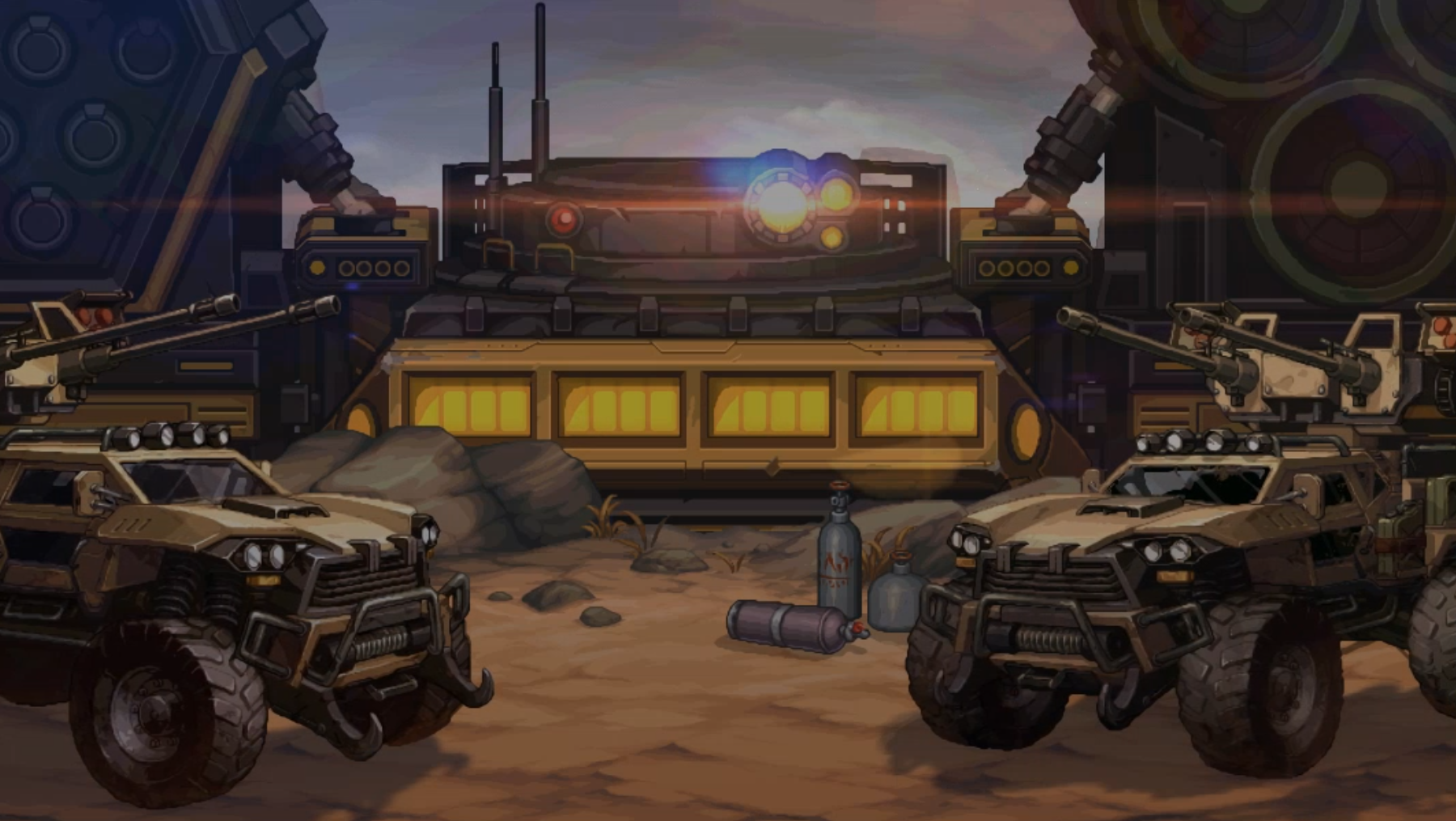 Codename Gaebolg, the secret project of the Seven Meisters against Bakal, was finalized in this lab.
It's built like a maze and armed with numerous security systems and weapons to protect Gaebolg against possible intruders.
Except for the Seven Meisters and the Eternal Flames that guard the lab, no one can go in and out of this lab safely. 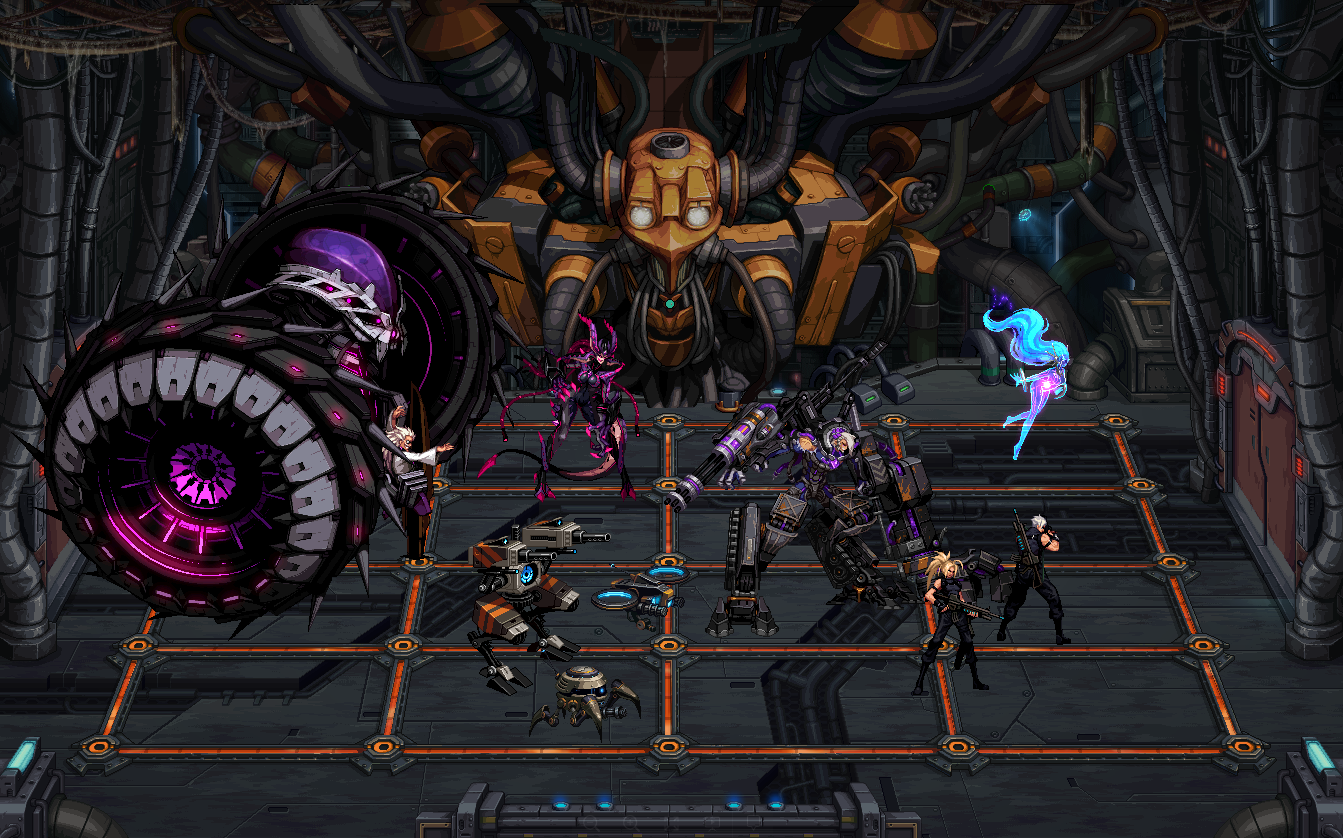 You can use higher-grade admission tickets to enter lower-grade dungeons. 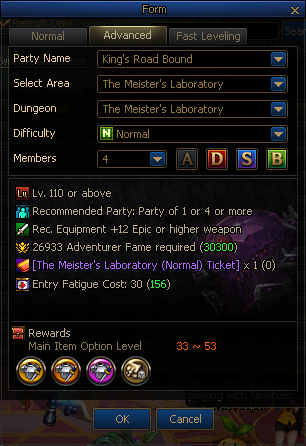 Abandon and Retreat from a Mission 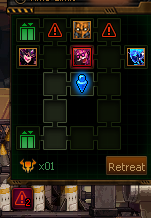