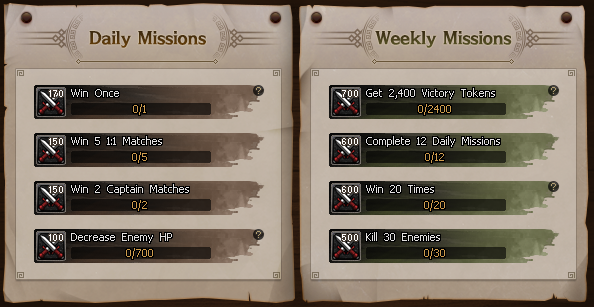 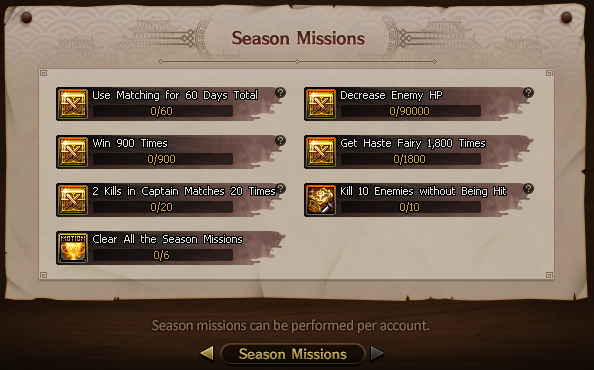 You can buy them with Victory Tokens.