Warning: This is Shireen's diary which no one is ever to touch! (Including my mentor!!)

I've got a lot of things to write about today.
For starters, the weather had been bad for quite a while, but it was clear today.
Maybe something's up with the forest?
The foreboding energy that was all around Grand Flores seems to have dissipated as well.
Whatever the reason, I was able to find a lot of medicinal plants. I'm going to use them to help the sick.
And what was especially nice about today was that I was able to spend a lot of time with my mentor.
She took me to this new place. I'd thought I'd made my way around all of Elvenguard already, but it was somewhere I'd never been before.
She said the name of the supremely clear pond was Elvenmere. I think it means "elven tears".
It was a really cool place. How can I put it…
I went inside the pond, but my body didn't get wet, and there was another area within,
and inside that there was a tremendous… Anyways, it was an astonishing place.
My mentor told me that if anything happened to her, I had to protect that place.
Her expression, which was usually warm, had been pretty serious. I nodded vigorously, trying to assuage her.
I could feel powerful mana from all around, and when I asked about it,
my mentor said that it was the mana of the Archmage Myre.
Why was she guarding this place? Did someone ask her to do so as well?
Did it have something to do with the mask she always carries around?
I wasn't sure of anything, but I knew one thing at least. This was somewhere my mentor wished to protect.
I would fulfill that wish.
She asked me of one more favor. To help someone who would arrive here, in the future, in finding their destiny.
Burning with curiosity, I asked her who this might be,
but my mentor merely replied that I would know immediately when the time came.
I guess I'll have to study the magic I learned from her even harder to be able to help that someone in the future.
A lot happened today, but it was a really good one because I could be with my mentor.

Miraz, the Healer in the Forest 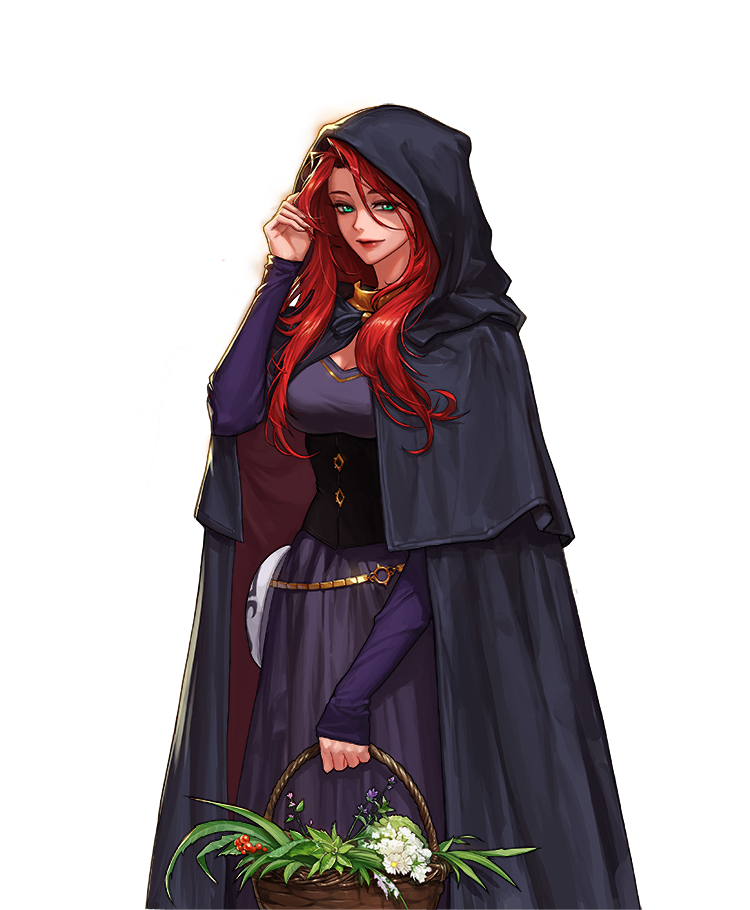 Female in her 30s

A mage who studies magic and herbs while residing somewhere within Elvenguard.
She spends her time at home by looking around for medicinal plants and aiding those in urgent need of medical treatment or some life advice.
Due to her warm personality and liberal generosity, she has deep friendly connections with the people of Elvenguard.
She is astute in knowledge of herbs, and is close to "Hellcat Louise" who wanders the forest in search of poisons. 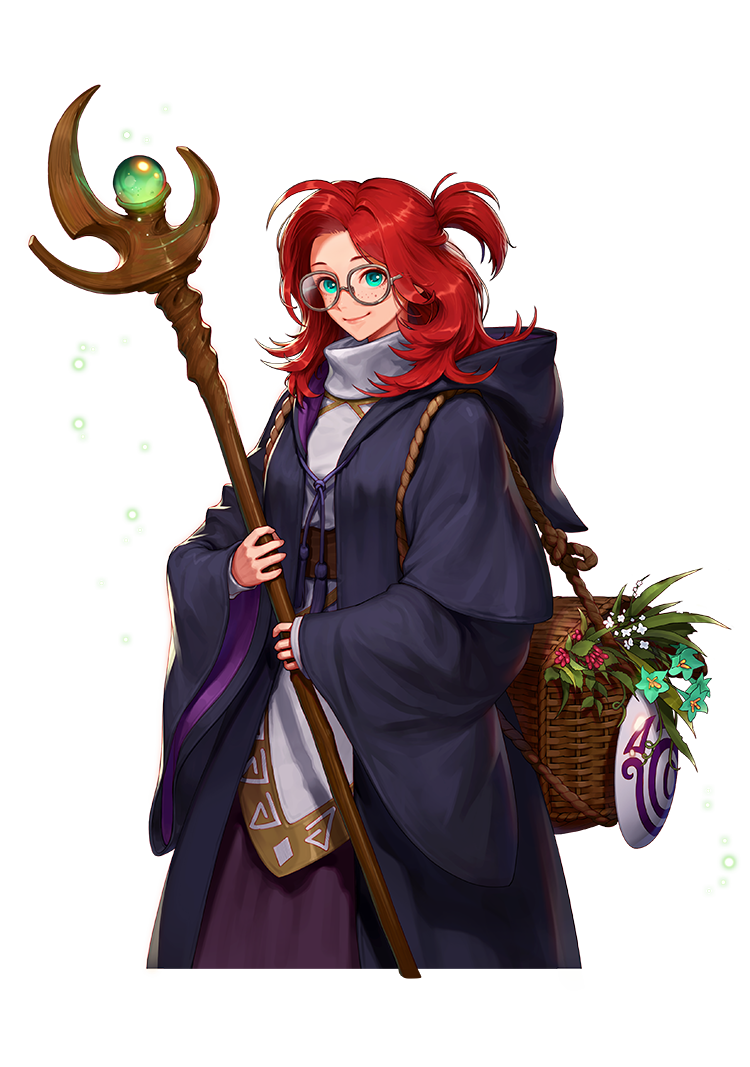 Female in her teens

An apprentice mage learning about medicinal plants and magic while residing within Elvenguard.
She's currently staying at Miraz's residence, and she considers Miraz to be her mentor. There, she studies plants and magic based on notes Miraz has left behind.
She's not incredibly adept, but she heals and gives out herbs to people who come to her place.
She causes trouble constantly due to her less-than-ideal skills and clumsiness.
She takes after Miraz's warm personality, and thus is a subject of adoration for the people of Elvenguard. 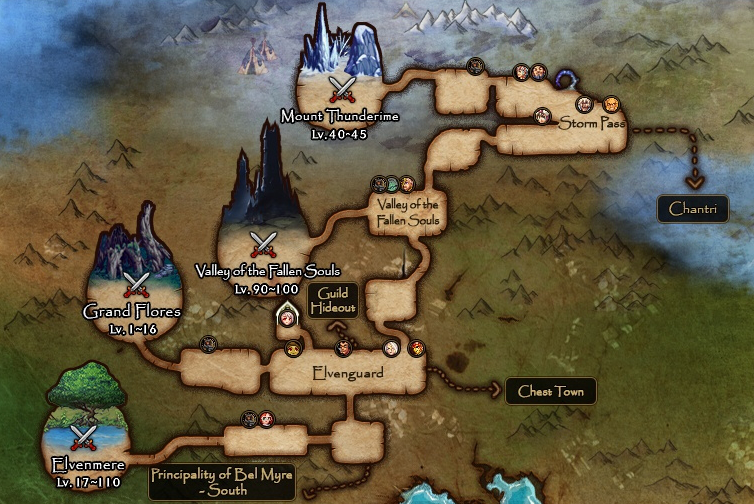 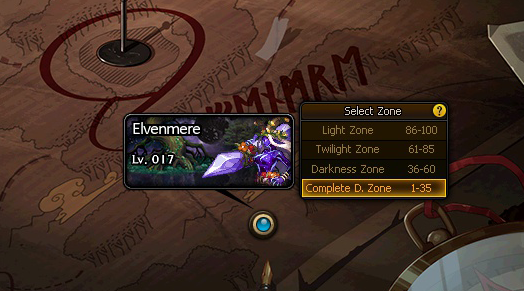