The Aeterna Exclusive equipment is divided into 6 levels as shown below. 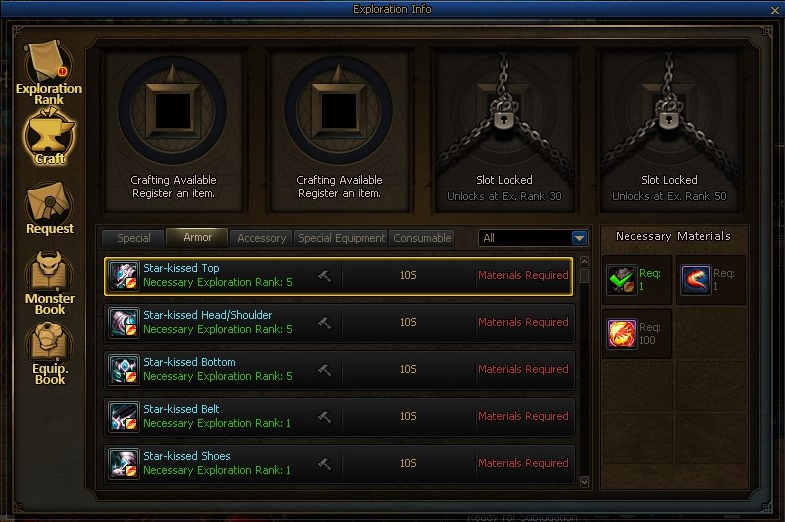 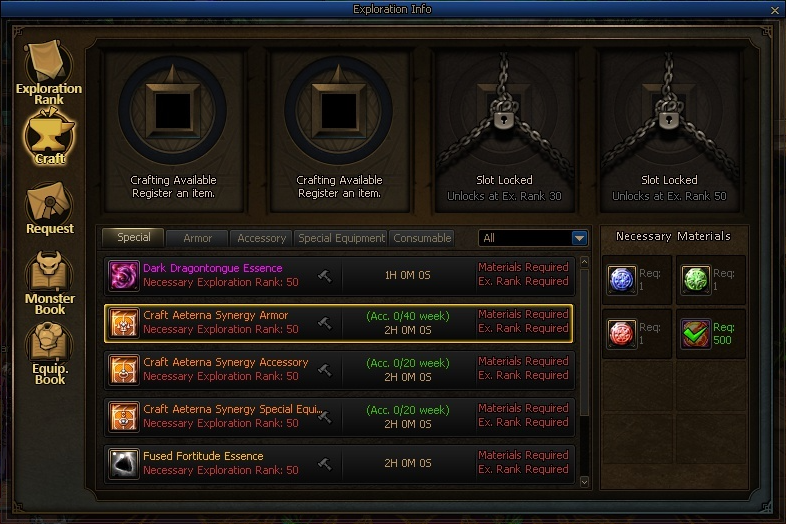 Immaterial Essence can be converted into Dark Dragontongue Essence through the Aeterna Crafting system. 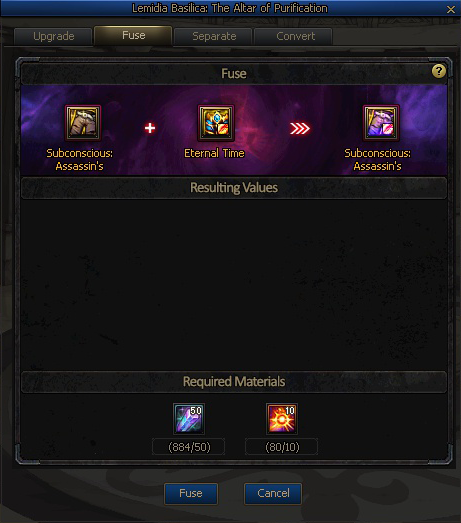