Each character can receive Special rewards up to 2 times a day upon clearing this dungeon, in addition to Basic rewards. (Count reset daily at 9:00 a.m.) 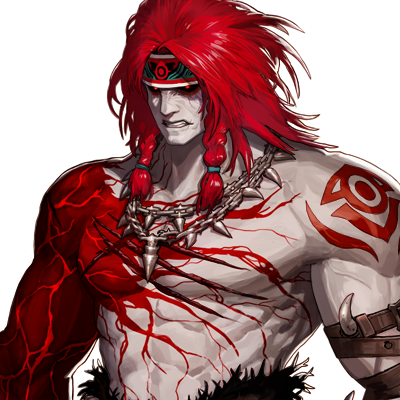 When he followed the mysterious force and met with the other six for the first time, he felt as if he finally had become whole.
Despite their gender, age, and other differences,
the seven of them felt as if they'd been known each other for a long time.
Without even saying a word, they knew that they were the Chosen.

Following Prophet Ezra's advice, Rosenberg quit being a wandering mercenary.
He'd never stayed in one place before, and these people who welcomed him into their midst were his family now.

After the news of Azalea's death and the massive storm that had hit Arad,
the Prophet finally informed Rosenberg that it was time for him to carry out his mission.
He accepted it as calmly as he accepted the energy that flew from the Screaming Cavern and entered him.
He picked up his favorite weapon and headed out to Los Chest before everyone else. 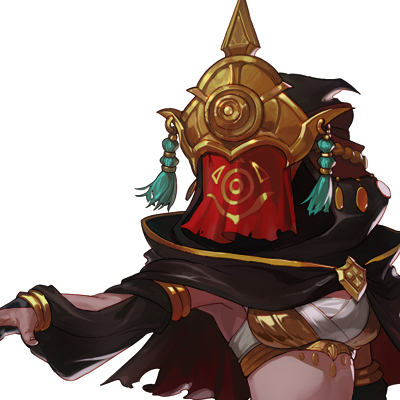 Airag was sitting in the same position for hours.
If strangers saw her, they probably would have thought she was dead.
While the few people around her watched her worriedly,
she'd been out of her body, flying over the devastated land in her spirit form.

She was so high up in the sky that everything on the ground looked like small dots.
Even from this high, she could sense the strongest imprint of spirit in the area.
Airag instantly flew there.
The blackened land and the darkened throne rushed up toward her.

Suddenly, a swirl of crimson energy rose, threatening her.
It violently pushed her away, forcing her back into her body. She opened her eyes.
Smiling, Airag knelt on the floor and started preparing for the Ritual.