The Palace of Empyrean at the time when an intense battle was fought to determine the country's true ruler.
Walking around this place, the Adventurer recalls that day when they swung their weapons, fighting for their very lives. 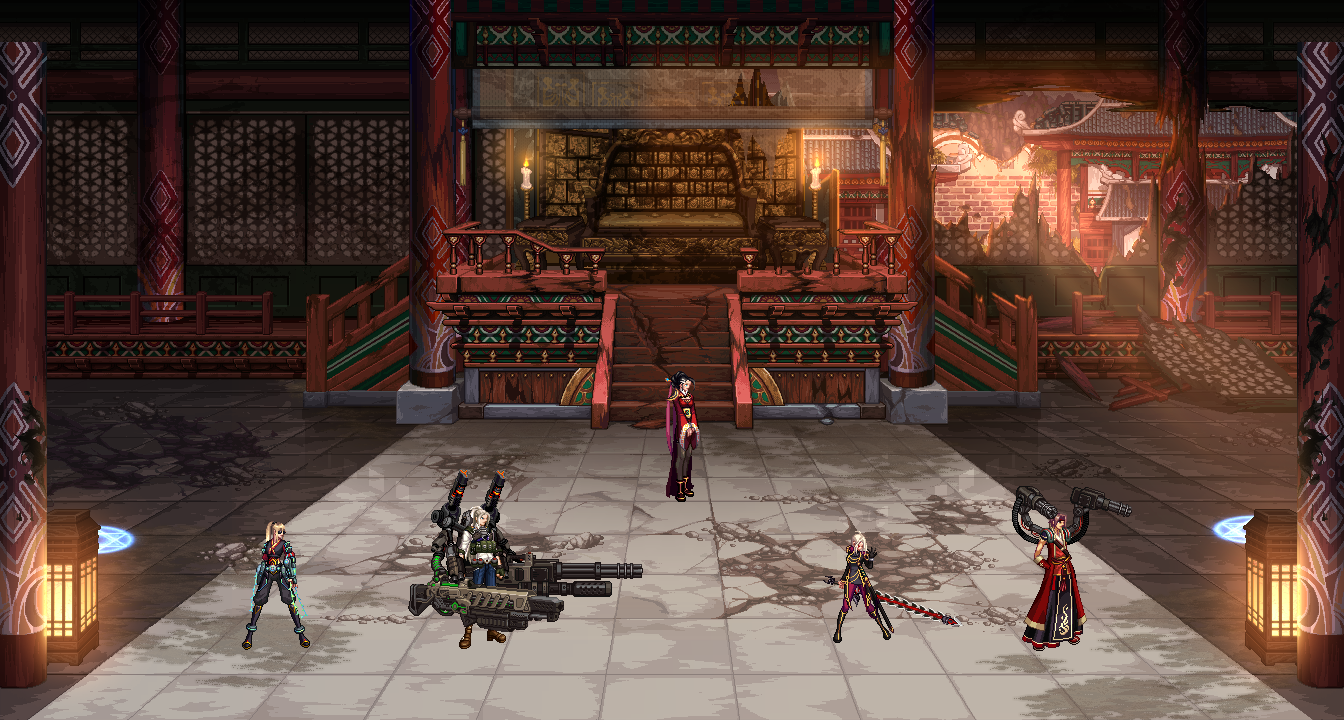 Each character can receive Special rewards up to 20 times a day upon clearing this dungeon, in addition to Basic rewards. (Count reset daily at 9:00 a.m.) 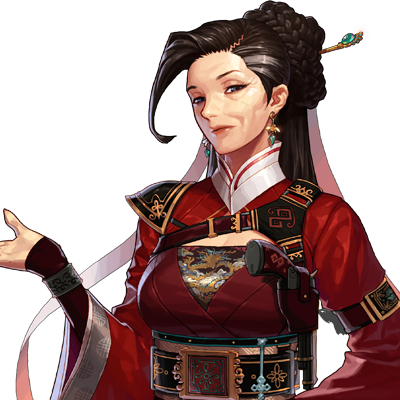 "S-Sir Jurgen, Lady Wane would like to see you. She said it was urgent—"
"Get out of my way."

Before the young court lady could even finish, Anje Wane emerged. The Jurgen gave the girl, who was pale and trembling like a leaf, a look and dismissed her.

"To what do I owe the pleasure, Lady Wane?"
"I sent you a message several times, but you never responded. I got worried."
"I'm sorry to trouble you. I know you're busy preparing for the big event."
"Are you still grieving the death of your daughter?"
The Jurgen returned the Wane's piercing gaze instead of averting from it.

"As a mother who has also been let down by her children, I understand how you feel. But you have to stay strong, especially in times like this, for Empyrean."
"For Empyrean, huh?"
"What else?"
Instead of answering, the Jurgen grinned at her.

The Wane couldn't hide her emotions when she was desperate. This noble who claimed to have lived for honor and a great cause had done the exact opposite. She needed an ace up her sleeve, regardless of the results of the game she was playing,
and a very good one at that.

"I know we share the same goal."
"I hope you win, Lady Wane."
"I will."
The Wane stood up as suddenly as she emerged. She looked down at him without hiding the emotion in her face.
As if to remind him for one last time, The Wane spat in a low voice, 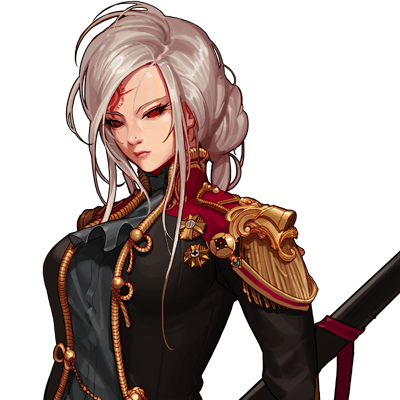 The mention of war instantly brought her bloodlust to a boil.
Her Demons, having sensed the change in her mood, started growling and sniffing for blood.

"Sir Jurgen asked if the Empire could lend Empyrean a hand again. Lady Wane has already amassed a big enough army in Northpiece. She doesn't look like she'd need our help."
"The Jurgen will move separately from her. The Empyrean he wants—"
"Well, I don't care who holds the reins. Ghent will be ours after this war, no matter what."
"Your Highness."
"I'm going to go back to the Empire."

Suddenly, Cyrus felt as if she was talking to a complete stranger instead of the Princess, whom she'd known for a long time. I must protect Isabella. The orders I've received from the country were—

"So, Cyrus."
The Princess's voice brought her out of her thoughts.

"Will you do what you do best, for me?"
Her sword's reaction was always honest.
The sound of her Demons howling for blood swallowed the growing anxiety in a corner of her heart.
What could she do? She had to do what she did best as the Hound of the Empire: killing. 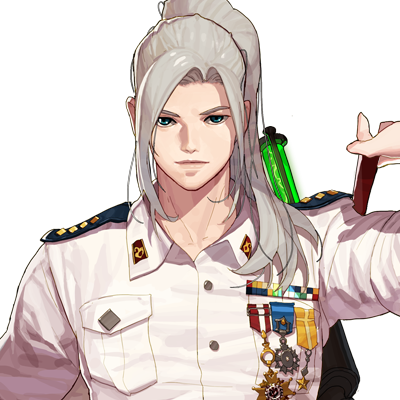 "The Captain has been acting strangely as of late."
said Mue after a few spoonfuls of her soup. Cohen's hand, still holding his spoon, stopped midway to his mouth. Hulk continued drinking his soup.

"He's definitely hiding something. Do you know how many times he's disappeared on us?"
"I don't know."
"Geez, how can you even eat right now?"
Hulk shrugged at Mue's complaint. Cohen just stirred his soup, unable to think of anything to say.

"I trusted him. I don't know about the Lawless District, but I don't like the Nobility because it treats us soldiers like we're disposable, but—"
"Then, just keep trusting him. The Captain said he's looking for a way to wipe out both the Nobility and the scumbags from the Lawless District."
"I'm asking if that's... If that's the right thing to do."
Mue couldn't describe this strange feeling that had settled into the pit of her stomach. Hulk was obviously not listening to her, so she turned toward Cohen.

"What do you think? Of the Captain, that is. I think—"
"Hey, there you all are."
Speaking of the devil. It was Hiram.
Everyone quickly averted their eyes from each other while Hiram smiled as usual, as if he didn't notice.

"So, you were looking for me."
"Have a seat."
Kirsten's family, Verta, was a powerful family until it was pushed out of the political scene by its rival, Jurgen.
Her family's old glory was as meaningless as a handful of ashes in front of the leader of House Wane.

"Kirsten, I've heard many great things about you. You're so good, even the Imperial Princess Garden wants you."
"I'm flattered."
"Why didn't you join the Garden? It's a perfect place for beautiful flowers like you."
Anje was speaking in code. She was testing to see if Kirsten was whom she wanted.
Kirsten was smart enough to know that.

A servant girl entered, carrying a tray of refreshments. The two women sitting across each other stopped talking, but the glances they exchanged spoke volumes.
After the girl left, Kirsten opened the door to their actual conversation.

"Will you tell me what your cause is?"

You don't know what war really is.

If everything goes as smoothly as you've learned and what you've been told, then no one should die on the battlefield, now should they?
Yes, everyone dies at one time or another, even if there is no war.
But...
Dying on the battlefield before you even get to fire your gun sucks—it's a dog's death!
Think about it: who wants to die, so someone else can survive and be a hero?

It's simple.
If you want to survive, kill. If you want to climb up the ladder, trample on whoever's in your way. Do whatever you can to survive till the end.
Before you know it, you'll see that everyone who ever opposed you is lying on the ground, dead.