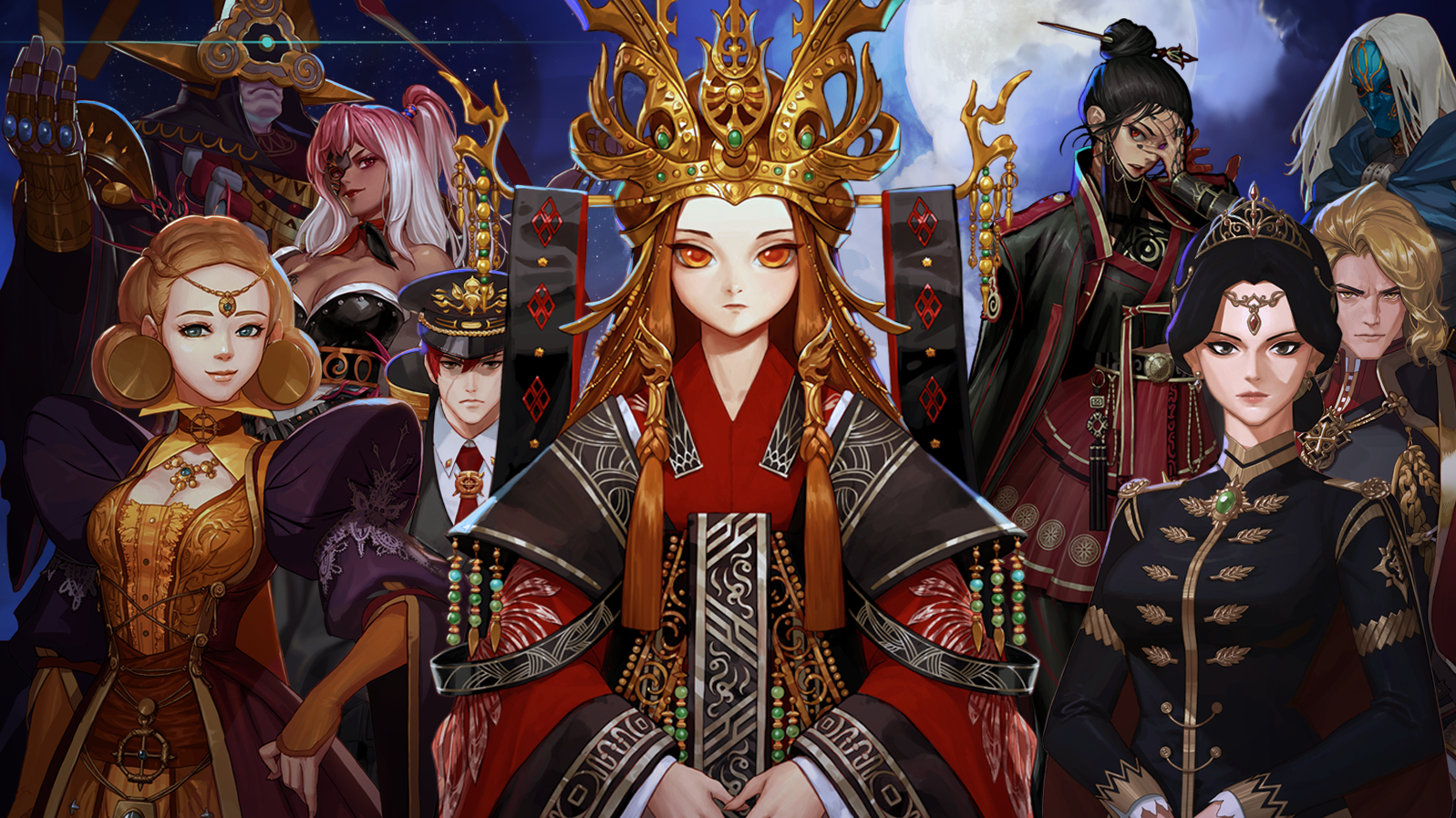 They heard a voice in their heads that led them to each other.
When all seven were finally gathered in one place, they instinctively knew that they all had the Eyes.
They named themselves the Seekers and decided to defy the Prophecy.
Others, who loved their land and wished to protect it, heard about them and came to join them. The Prophet stepped forward and said,

"Pray and fear the end of the world. Listen when I say that the Prophesied Time is nigh.
"Pray and fear not the deaths of the Apostles. When we fulfill our destiny, at least one of them will come forward to help us.
"Join me in this prayer: we may not be able to protect all the thirteen Apostles, but we'll protect at least one of them.
Hopefully, she'll save us from destruction. As the seven of us will sacrifice our lives to protect this world,
the Apostle will sacrifice her life to protect what she cherishes and prove the Prophesy wrong."